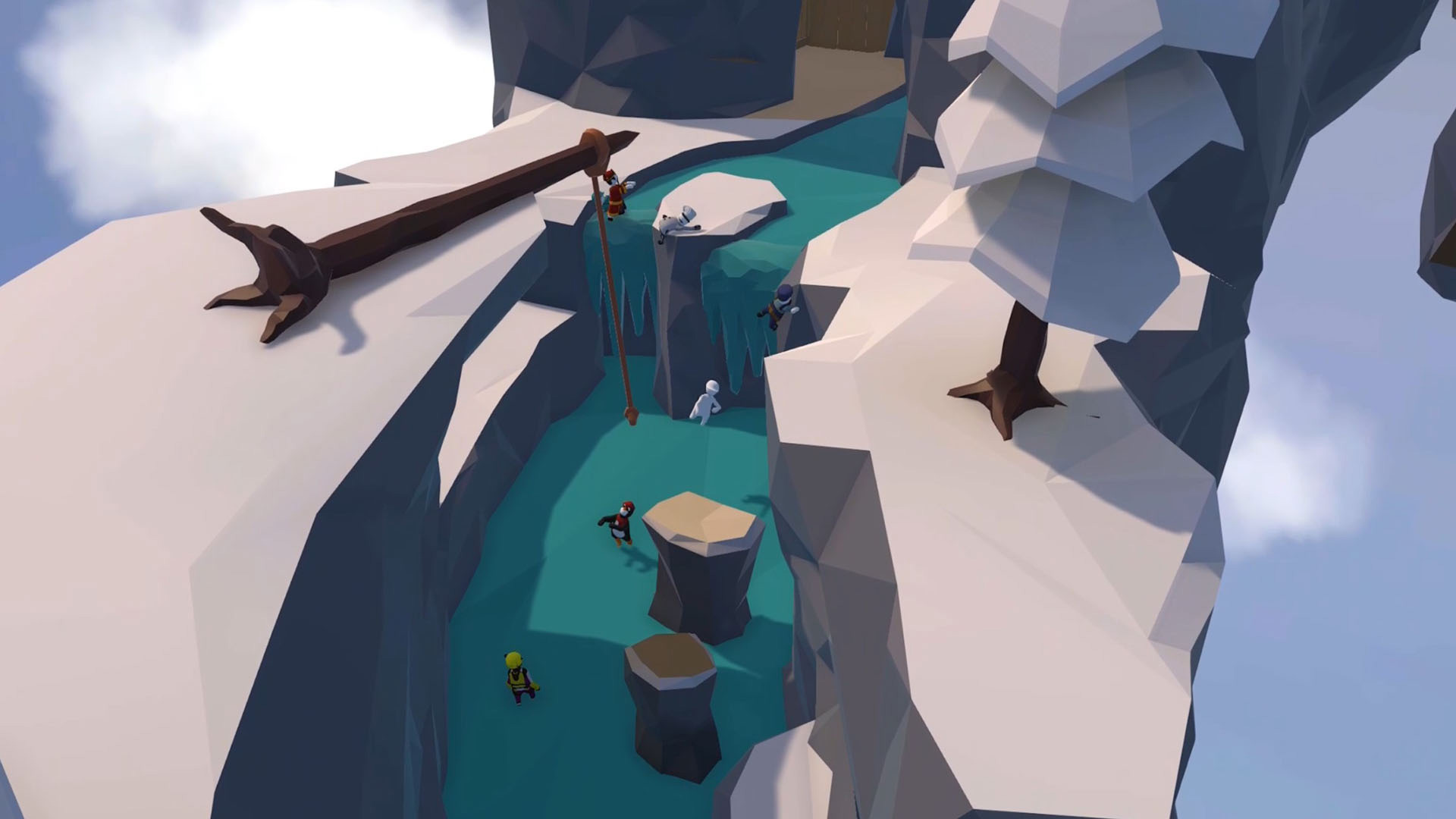 Human: Fall Flat, my favorite wobbly puzzle-platformer, is getting a new Thermal level.

The cavernous stage was originally designed by Manuel Nowak for a 2019 level-design contest, and as one of two winners, Thermal is now joining Human: Fall Flat in an official capacity on the main menu. It has character-lifting vents, a sketchy mine cart, and a massive drill that you can latch onto as it spins.

The PC version of Human: Fall Flat is getting the free Thermal update first – it’s out today! – followed by PlayStation 4, Xbox One, and Nintendo Switch “in the coming weeks,” according to No Brake Games.

This game is such a simple pleasure, but I adore its split-screen co-op.