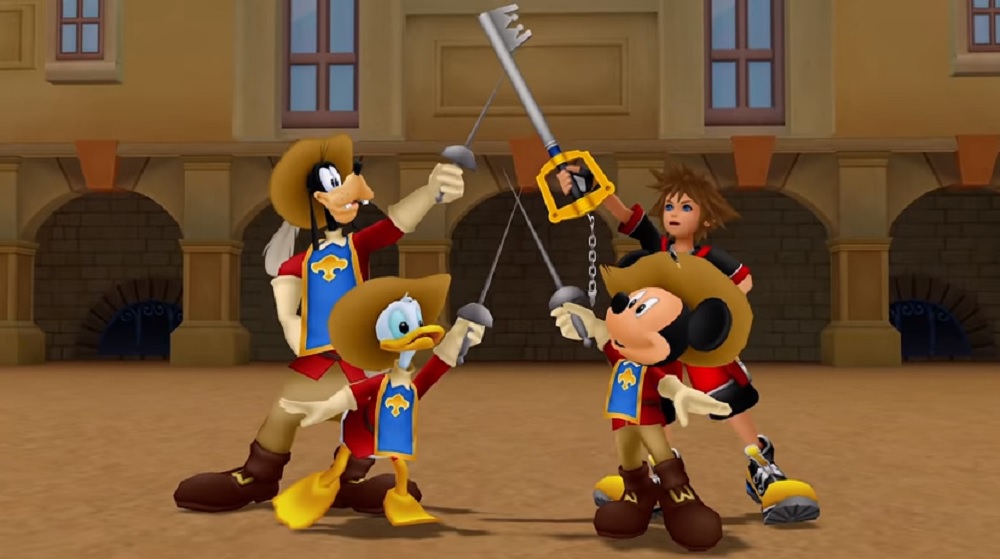 And presumably 90 more years with the Fox acquisition

Around 10 years ago I found myself inside of “One Man’s Dream,” at Disney World’s Hollywood Studios, and I couldn’t pry myself away from it. It was an exhibit of all things Walt Disney, mostly pertaining to his early life and his eventual creation of Mickey Mouse. Walking around those hallowed halls it was easy to get emotional, as the museum of sorts did a great job of showcasing the passion he had for the character and his work.

That’s partially why this special Kingdom Hearts “Celebrating 90 Years of Mickey Mouse” trailer resonated with me, even if it’s just a highlight reel of his involvement in the series. One of the first things that drew me to Kingdom Hearts was the promise of an action hero Mickey doing anime flips and battling evil.

Square Enix and Disney managed to strike an awesome balance incorporating the Fab Five, not going too overboard but allowing them to have their mark on the narrative in their own way. Hopefully Kingdom Hearts III continues that legacy.