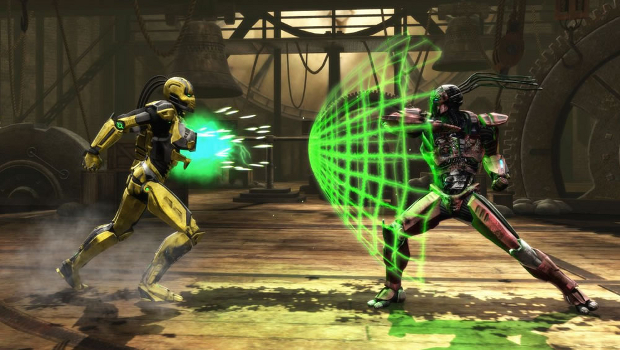 If you play Mortal Kombat regularly, you’ve no doubt experienced, or at least heard of, the infamous “desynchronization error.” The bug plagued players who decided to pick certain DLC costumes, alternate costumes and even some default costumes and caused their game to disconnect in the middle of the match, prompting the desynchronization error message. It happened to both consoles at one point, and then was later a problem only experienced on Xbox 360.

You can now resume playing and selecting those Klassic Kostumes without fear because NetherRealm has finally released an enormous patch that not only finally gets rid of that infuriating bug, but also fixes a grocery list of balancing issues for every single character and the game in general. You can find all the details of the patch below.