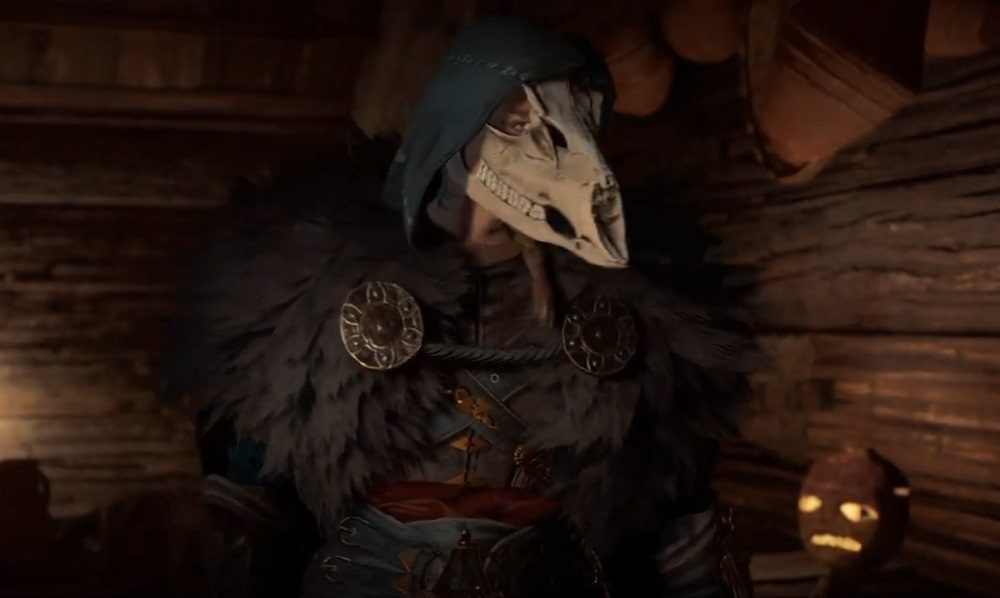 Ubisoft’s pillagin’ and plunderin’ adventure Assassin’s Creed Valhalla will receive a new update today, bringing a huge list of fixes and tweaks to make for smooth sailing for Eivor and their clan of Nordic invaders.

Update 1.1.1 – which will roll out imminently on PlayStation, Xbox, and PC – doesn’t feature anything in the way of additional content, but address a multitude of complaints that have troubled Valhalla since its November 2020 launch. Some of the bugs fixed include an issue which highlights corpses in Animus Pulse mode, a phenomenon where your arrow inventory would randomly freeze, and a strange glitch preventing Eivor from changing out of their frightening Mari Lwyd gear once the outfit was donned.

Visual and audio fixes will be applied across the board, reducing instances of glitching character models, jittery animations, and repetitive war cries and other sound issues. The HUD will also receive an overhaul and Valhalla‘s color-blind options have been optimized for the game’s UI and menus.

The above is just a small sample from the huge list of gameplay tweaks and bug-fixes featured in update 1.1.1. For full patch notes, check out the official Assassin’s Creed Valhalla Reddit.