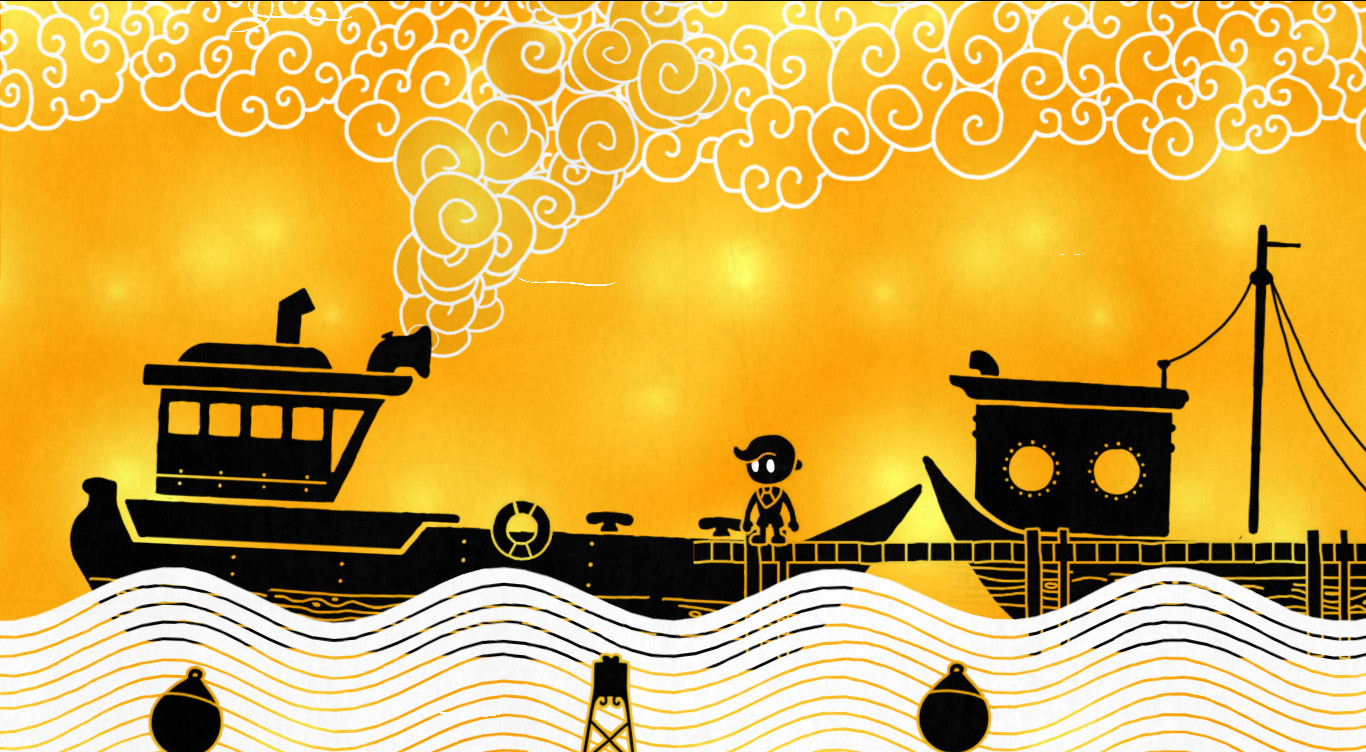 Making objects disappear and reappear at depending on visibility has been done before, but Hue multiplies that idea by a factor of four. Instead of it being a simple light/dark dichotomy, backgrounds in Hue can be one of eight different colors, controlled by the player using a slick, time-slowing color wheel.

If an object is the same color as the background at any given time, then poof, it’s gone. Dangerous lasers can be bypassed and floating platforms can be manipulated using the mechanic. Past that, it contributes to the simple, striking art style. I can dig it.