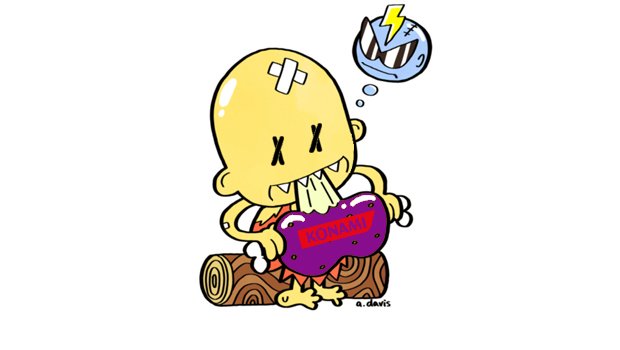 This is the end, my friends.

After the heart-breaking closure of Hudson Soft’s North American division last year, tears were shed, but there was still hope that the properties that put the company on the map would live on in some form. This Japanese filing, however, states that whatever remains of Hudson will be absorbed into its parent company Konami on March 1. The Hudson name will subsequently be retired.

This past year, Hudson had been focused on mobile content, and the remaining teams will most likely continue this path under Konami. Does this mean that icons like Bomberman and Master Higgins are truly dead? After the recent cancellation of Hudson titles, the future was looking grim. Now it seems pretty clear. I just don’t see Konami putting its resources into new ex-Hudson games when it can instead make fifty bazillion new Metal Gear collections, remakes, and spin-offs.