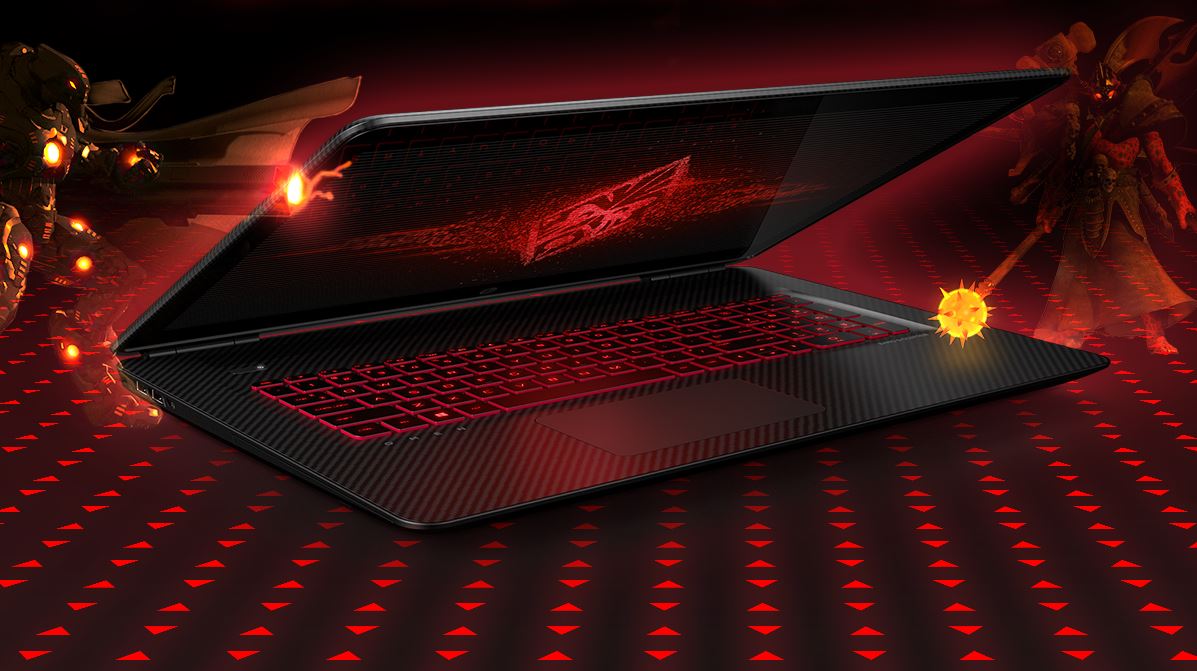 Gaming laptop shopping under $1,000 this holiday season? Today the base configuration of the HP Omen, while normally a $900 machine, is getting a big cut to $750 at HP. That’s a new historic low price for HP’s made-for-gaming Omen laptops before Black Friday arrives.

To be frank, for a high-end gaming laptop you’ll want slightly better specs (particularly in the GPU department). But you are looking at a less than 5 lb, and less than 1 inch thick “gaming” laptop.

This laptop is also upgradable at HP, allowing you to pick and choose what specs you might want to beef up, though at an additional cost. Our personal suggestion is the extra $30 to upgrade from a GTX 950M to a GTX 960M.

This base model is priced to sell at HP. Will it get cheaper at HP during Black Friday/Cyber Monday? Maybe, but the same configuration has gone completely out of stock at Best Buy.

Keep in mind that early 2017 will also be the rise of the newer Intel 7th generation “Kaby Lake” gaming-capable processor, so HP may not have a ton of these 6th gen HP Omens left as it looks to get rid of inventory before introducing the newer CPU sets (at higher prices, of course).

For those looking for a desktop replacement laptop, the Omen 17t is also on sale for $100 off — though this particular deal has been around for a few weeks now, so we’d suggest waiting for sales day to really take off and revisit it. After all, it’s less than a week away!