Ouya CEO Julie Uhrman informed us in a meeting yesterday that they are constantly adding games to Ouya ahead of its retail launch this June, with new additions piling on nightly.

About 8,000 developers are on board with the ODK in hand, making games of every type, from every genre. It sounds like things are already headed toward the situation in the mobile game space, where hundreds of thousands of titles clutter virtual storefronts, with only the most popular floating to the top.

With all of this, how can we expect to find the good games for the Ouya? 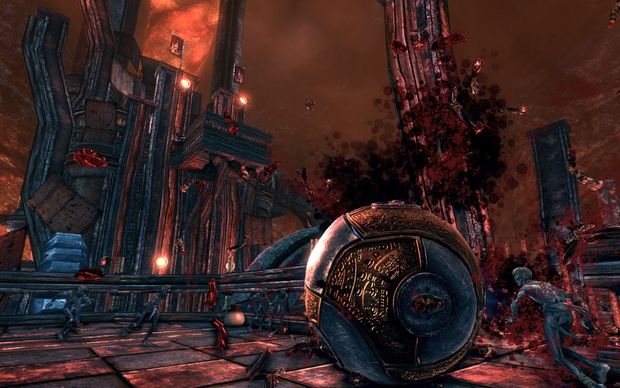 As you’d expect from any good console’s online service, you’ll be able to browse, search for, and download games from the “Discover” menu on Ouya. How is this possible? Well, they’re doing the work in-house to make things easy for you to find. In fact, Kellee Santiago, formerly of Thatgamecompany, is now at Ouya, where she heads up developer relations.

She helped to curate channels under this Discovery menu for launch, but Uhrman says that anyone can help curate, and that they’re looking to have others in the development side to help out. They plan to invite developers, media, and others to pass on their “playlist” of favorite games to be featured.

The way the games are listed in channels are based on Ouya’s own algorithm, and they hope this will let them showcase games that are fun. What they won’t be looking at when featuring games are things like total number of downloads, or total revenue brought in. “Engagement matters more,” says Uhrman, so they’ll look at how long people play a particular game, or how many recommendations a game has. Their algorithm generates what they call an “O Rank,” and this will help them determine which games are featured. 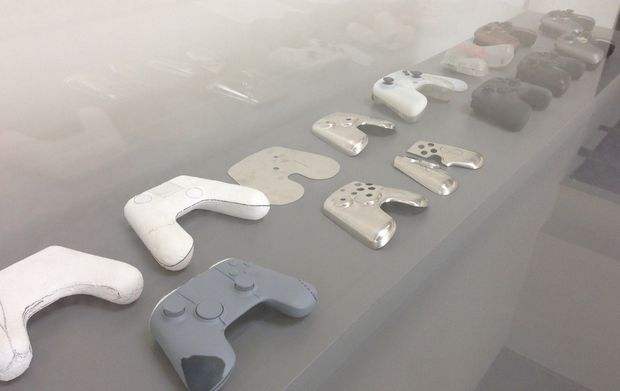 The Ouya’s “Sandbox” category contains anything new, including the latest content that gets approved for play on Ouya. You’ll be able to freely browse and search from Sandbox to find games, but you won’t find any of these listed among the genre or featured channels unless the game is deemed fun from its O Ranking. In other words, unless a game hits Ouya’s minimum metric, it will stay in the Sandbox.

Uhrman says that this will encourage developers to promote their games so that “thumbs up” votes will help push them out of the Sandbox. Games that meet guidelines but aren’t great games will stay in the Sandbox, preventing them from crowding out quality titles in the other curated channels.

Speaking of guidelines, Uhrman says that Ouya content guidelines are less about quality and more about checking for IP infringement or malware. Their short review takes less than an hour, and during it they’ll also hold the games up to their violence and pornography guidelines, and make sure that the controller usage is correct.

Finally, the “Make” channel is visible to both gamers and developers, and it will mean different things to each group. Developers will see their game show up in the Build section of this channel. They could send up, say, five different builds of their game, letting gamers pick from the best one before proceeding. For gamers, it’s a way to try out early builds of games and give feedback to developers, opening up communication between players and creators on the very platform the game will be released on. 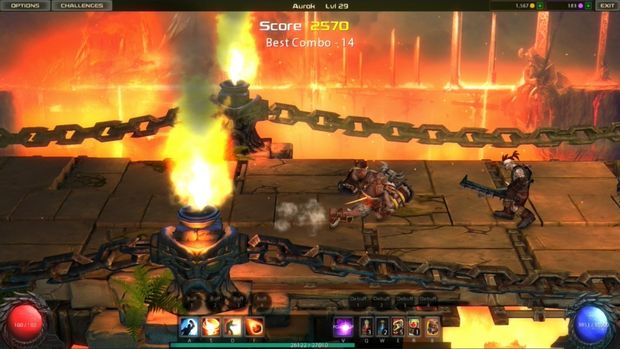 Uhrman says that they’re setting up things to try right now for game curation. If that doesn’t work, she says they’ll try something new, which is a testament of the open format of Ouya. They can implement feedback from developers and users in the future, and for this reason, Uhrman does not sound worried about managing all of these incoming games.

They’ll have their work cut out for them, but it’s good to know that they’re already working at making what’s sure to be a flood of games navigable for us.