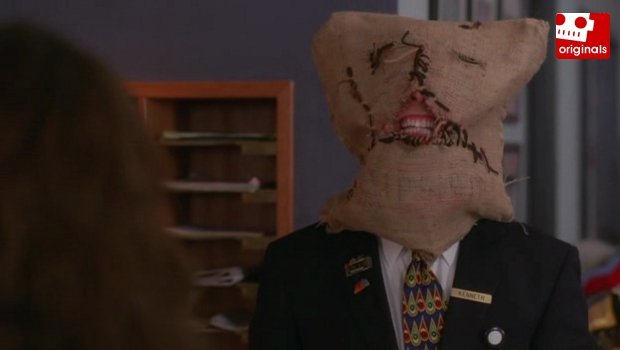 In philosophical terms, “agency” is the capacity for a person to make decisions and act according to those decisions. The ability to decide one’s own actions entails a substantial degree of self-expression and so is quite a significant power to hold, both pragmatically and existentially.

In videogames, however, agency becomes a tricky thing. Virtual actions are the products of the agencies of multiple participants: the player who acts, the developer who enables actions, and in cases of story-based narrative, the player-character whose actions drive forward the plot. For instance, players often distinguish between things they did and things their character did. When these agencies line up in agreement, a game is poetry in motion.

Not so much when they collide, as occurs in the puzzle platformer Ico, a game haunted by the agency quandary. The illusion of choice granted the player only survives so long as the player wishes to act according to the developer’s guidance, and when the player’s desire on how to act strays from this guidance, the illusion shatters beneath an unveiled deterministic game design. With the player’s actions largely being governed by the whims of the developer, player agency becomes something of a problem. 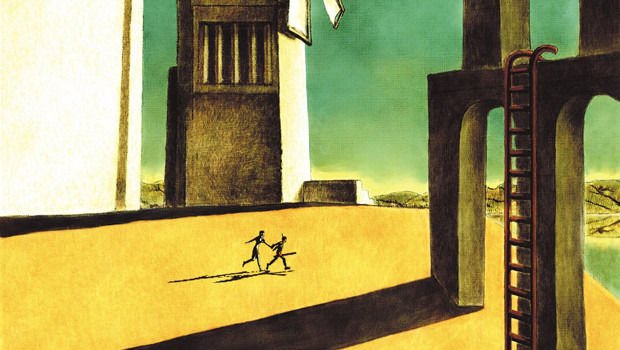 Although more commonly known as the spiritual predecessor to Shadow of the Colossus and the upcoming The Last Guardian, Ico is a game of some renown. The player takes the role of the title character Ico in his attempt to escape from a mysterious castle after being exiled and imprisoned there for the sin of growing horns. Before long, the young boy finds himself accompanied by the ethereal Yorda, an older girl subjected to the captivity of her mother, the Queen of the castle. The game is minimalistic in narrative style, meaning the sparse characterization is primarily drawn from nuance and inference.

Gameplay consists of two general operations: puzzle-platforming, wherein Ico traverses terrain and solves environmental puzzles in order to create a path for Yorda to get from A to B, and combat, which tasks the player with fending off specters as they seek to recapture Yorda for the Queen. Although the player can jump, climb, swim, swing, push crates, pick up objects, use levers, attack monsters, and so on, Yorda’s abilities are limited to rudimentary movement and the opening of doorways. Since this latter function is otherwise unavailable to Ico, it is for this that the player must drag her around.

Despite being her primary function in the game, Yorda opens doorways through proximity alone, courtesy of some magical properties innate to her. This is par for the character — Yorda’s absence of will defines everything about her, from her incompetency at performing basic commands issued by the player to her inability to register the danger of the Queen’s minions. Even when the time comes for Yorda to carry out her most useful (and only) duty, it is a passive ability that requires her to do absolutely nothing but smile and look pretty. Yorda is burdensome, vapid, and weak; she is the lobotomized archetype of the damsel in distress. 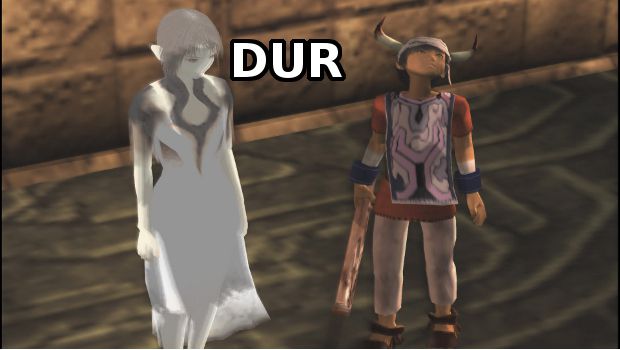 Sadly, Yorda determines a significant proportion of Ico. The gameplay mechanics are framed by Yorda’s feebleness and Ico’s need for her continued survival. Since a language barrier reduces communication to basics, their relationship largely consists of the dynamic described by these mechanics. A primary expression of this is Ico’s method of directing her about the castle, either by hollering at the lass to grab her attention or by holding her hand and physically moving to the desired location. The former, however, tends to be rather time-consuming as Yorda often finds it difficult to concentrate on the matter at hand, while the latter feels more like Ico is hauling cargo by an elastic rope. Meanwhile, the unfolding narrative impinges on the player growing emotionally attached to Yorda on the basis of this physical interaction.

As evidenced by her vacuity of will and her incapability to act, Yorda is severely lacking in agency. If she is not being rescued by Ico, Yorda is waiting for him to make a path that suits her relative immobility. In contrast, our steadfast protagonist spends his time in willful activity, solving puzzles and battling monsters as the situation demands. While it is of course quite easy to imbue a character with agency by drawing a comparison with Yorda, Ico is nevertheless propelled by actions in his own right, to his own end. Ico wants to escape the castle and will do everything in his power to achieve this goal.

So too does the player, by virtue of wanting to play and advance in the game. Ico’s agency here is compatible with the player’s, making the filling of his shoes all the more comfortable. The gameplay functions of the player-character meet the expectations and desires of the player, engaging him or her with the game under a loose role-playing pretense. For the most part, this is made all the more facile in Ico through the minimalistic style — the less reason we have to dislike a character, the more tolerable we tend to find that character and his/her actions.

Unfortunately, at several points in Ico, the agencies abruptly diverge. So long as the player-character is expected to cart around Yorda as a glorified key card, her company is a necessary burden for the sake of game progression. There comes a time, however, when freedom is at hand and her abilities are no longer needed, yet the player is obliged by the narrative to reunite with Yorda and sacrifice any newfound chance at liberty. Attempts by the player to treat Yorda’s literal stumble at the last hurdle as destined-to-be (or in my case, as a chance to thank my lucky stars) is met with a resolute “Game Over” screen. 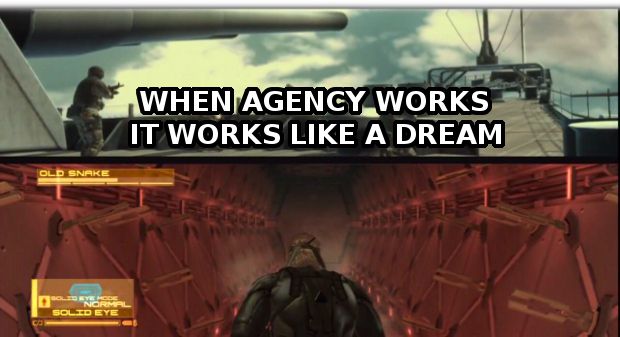 What develops is an odd entanglement of the agencies of player, developer, and player-character. The developer requires the player to instinctively want to prioritize Yorda over escaping the castle. The player-character of Ico wants to return to Yorda’s side in much the same way, we are retroactively told. What the player wants, on the other hand, is very much conditional.

Whether or not the player wants to reunite with Yorda depends on how tolerable they find her character to be. In the possibility that the player finds her company to be a far greater burden than she is worth, as is quite the likelihood given Yorda’s chronic uselessness, the player will act contrary to the developer’s wishes and the narrative will hit a dead end. The subsequent “Game Over” screen is not one resulting from a lack of skill on the part of the player or from misfortune but of a denial of the player’s agency.

But the player’s agency is never anything but a false pretense, an illusion maintained by successful manipulation of the player on the part of the game’s makers. The actions of a player, and therefore the fulfilled agency of a player, only exist so far as they are entertained and permitted fulfillment by the developer. Likewise, the agency of the developer is only realized by the actions of the player. This is a universal principle across all videogames whenever a developer creates a virtual world and invites a player to participate within it.

This mutually characterizing relationship between the player and the game’s makers produces a phenomenal experience born from both party’s collaborating agencies. The agency at play during the course of a game is neither solely the player’s nor the developer’s but rather the two combined. We always talk about our personal experiences with a game as if we authored them, and insofar as the developer enables us, we are indeed the authors. Be that as it may, authorship isn’t authority. He who brings to life an act is no more automatically the highest authority on his action than the player is of his/her decision to take Yorda’s hand.

Not that any of this invalidates the authenticity of a player’s experiences. There are hundreds of thousands of videogame tales that are intimate to the player who pseudo-co-authored them, each tale reflexively offering its own story on what player agency entails. Sleep Is Death is one game in particular that relates to this phenomenon, as is the above Half-Life 2 mod The Stanley Parable. Ultimately, the game experience is a shared one, just as any agency exercised within a game is collaborative.

So long as the illusion of choice is maintained, the discomfort of a non-existent player agency can be whitewashed. In the case of Ico, the problem is not linearity but that the feedback insufficiently matches the player’s natural inclinations. The solution as always is to successfully enrapture the player until they are blissfully unaware that their strings are being pulled.