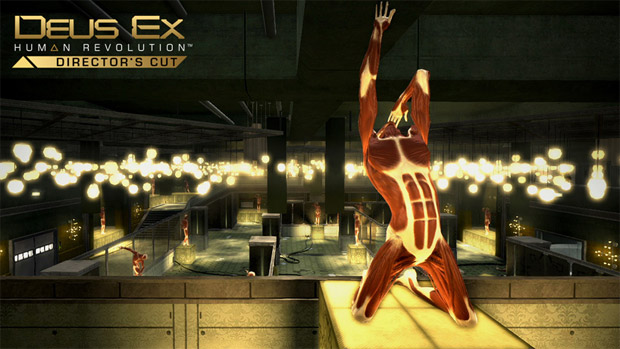 I couldn’t not use that image

On PC, new players can dive right into Deus Ex: Human Revolution Director’s Cut with a full $19.99 purchase, but there are other money-saving options for the rest of us who own the base game already and want that new content. Here’s the pricing breakdown:

This only applies to the Steam version, it should be noted. But, really, where else would you have gotten Human Revolution? Director’s Cut will become available on PC (and Xbox 360, PS3, and Wii U) on October 22 in North America and October 25 in Europe.