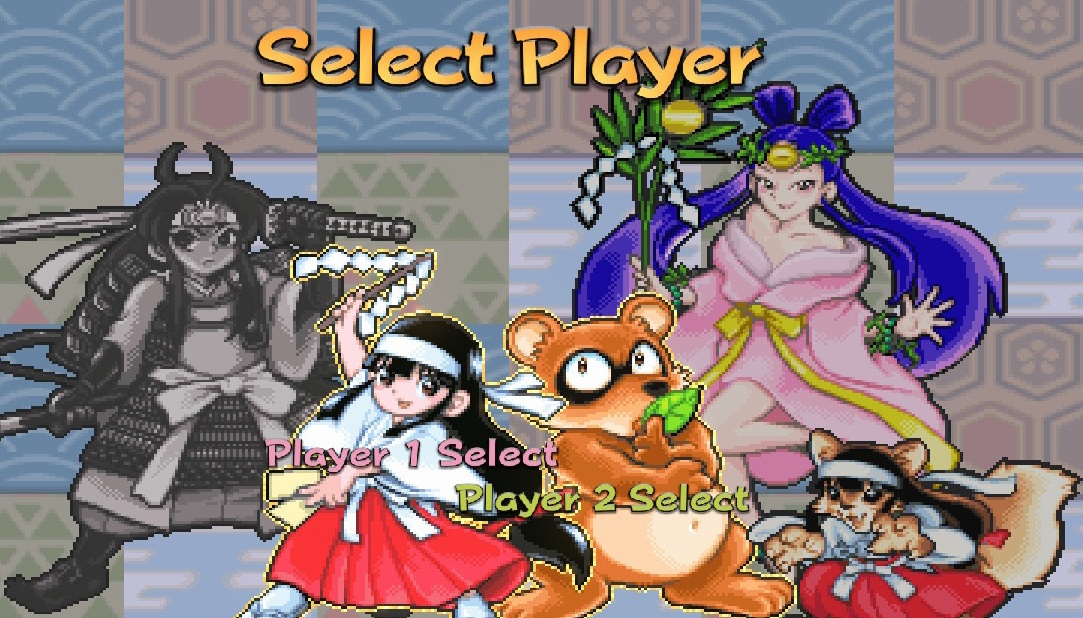 Natsume Inc’s long-awaited sequel Pocky & Rocky Reshrined finally hit PS4 and Nintendo Switch platforms last month, bringing with it nostalgic visuals, great gameplay, and some classic, old-school adventure. It was well received by both critics and fans, for the most part.

While players heaped praise on the franchise’s authentic return, many were left understandably frustrated by Natsume’s baffling decision to lock the game’s multiplayer modes, only accessible once the player has completed Story Mode and bagged themselves 10,000 in-game coins. A bizarre choice, frankly, given Pocky & Rocky’s natural propensity for co-op action and its fun cast of new characters. To this day, critics and players have been rendered utterly confuddled by the user-unfriendly decision.

Perhaps realizing the error of its ways, Natsume has released a new cheat code that will allow you to jump into the co-op action with your buddies immediately, (spotted by Japanese video game fan Gosokkyu/GSK).

All you need do is arrive at the Pocky & Rocky Reshrined main menu and enter the following inputs:

Once you complete this sequence, the auto-save symbol should appear. Now you can access the Free Mode, giving you access to the full roster of characters, and two-player co-op. While I understand that purists might suggest that the multiplayer mode is a “reward” for finishing the game, it was simply a foolish move to lock such an intrinsic part of the Pocky AND Rocky experience away from the player base from day one. Still, it’s a very cute, very fun, and very challenging sequel. Well worth a look.