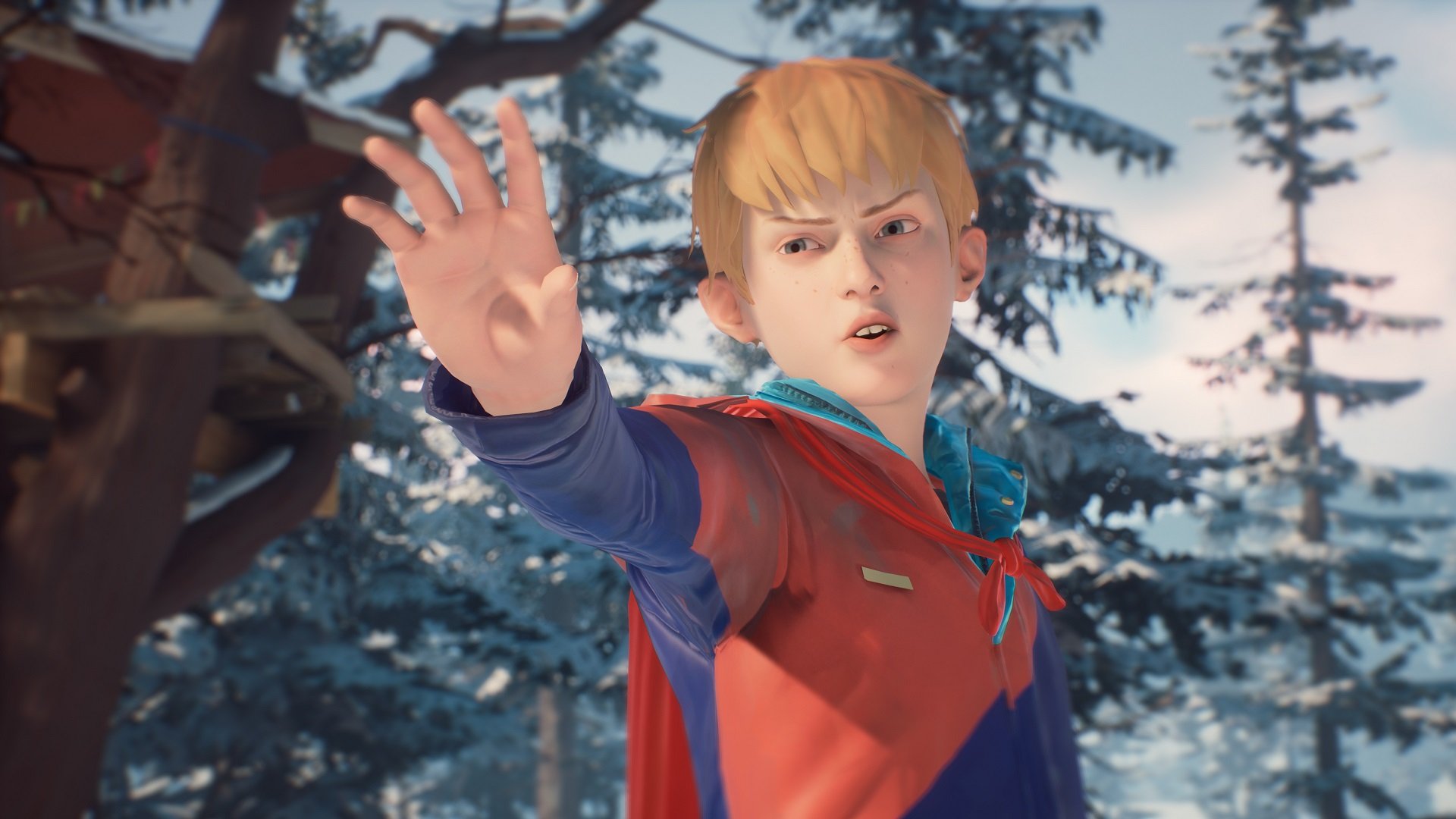 Throughout the couple of hours that we fly a mile in Captain Spirit’s cape, we’re given a look at 9-year-old Chris’ home life and how he copes with emotional distress by submersing himself in a fantasy world. That includes a checklist of daily duties that range from making a costume to fending off monsters.

There’s one task that’s far more obtuse than the rest, though: Unlocking dad’s cell phone so Chris can play Mustard Party 2. We finally figured out how to do that after hours of unsuccessful attempts. The answer is right below this embedded tweet. We’re separating non-spoiler territory from spoiler(ish) territory with this video of an adorable bunny picking the correct starter Pokemon.

The PIN to unlock dad’s phone is longer than you might think. Most PINs are four numbers, but this one is eight (and the screen actually has room to enter 11 characters). Without any solid hint of how long it’s supposed to be, you’d naturally assume it’s an important date or number. Maybe Chris’ birthday, maybe the year dad won the high school state championship.

Nope, it’s a goddamn transposition of the word “HawtDawg.” The code to unlock dad’s phone is 42983294 — HawtDawg written out on a phone’s keypad. We don’t have any indication that the comic Hawt Dawg Man is important to Chris’ dad in any way other than the fact that his son likes it. Also, that code seems prohibitively long to type every single time you want to use your phone.

One random note from my time spent trying to figure out how to access the phone: There’s a flier for a comic shop that has an active QR code. Scanning it leads to a Google search for the phrase “A ragged colt may make a good horse.” It seems like a phrase that’s more commonly used in French than in English. (Developer Dontnod is French, after all.) This has no use whatsoever in Captain Spirit. So, WHAT COULD IT MEAN?!?