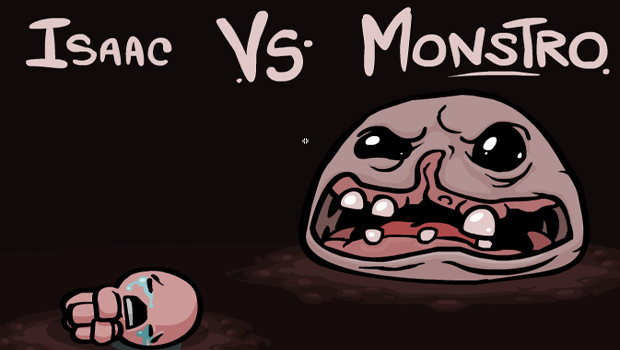 There has been a lot of talk lately about what constitutes plagiarism in game design. Is it stealing to make a game that looks just like another game, but plays differently? If you take all the basic elements of a game, but add a few surface-level changes, have you done enough to make the game your own? Where do you drawn the line between tribute and rip-off?

Edmund McMillen (co-creator of Super Meat Boy) seemed like a good person to help me figure all that out. His upcoming game, The Binding of Isaac, is clearly a tribute to the original Legend of Zelda, but only his most venomous detractors would ever dare to call the game a rip-off.

I recently spoke with Edmund about how he managed to draw from one of the most recognizable games ever made, without stealing from it (hint: killing people with your tears is part of his technique). In the process, I also got inside info on some of the game’s other influences, its level of difficulty, and other secrets that The Binding of Isaac has in store for us when it releases on Steam next month. 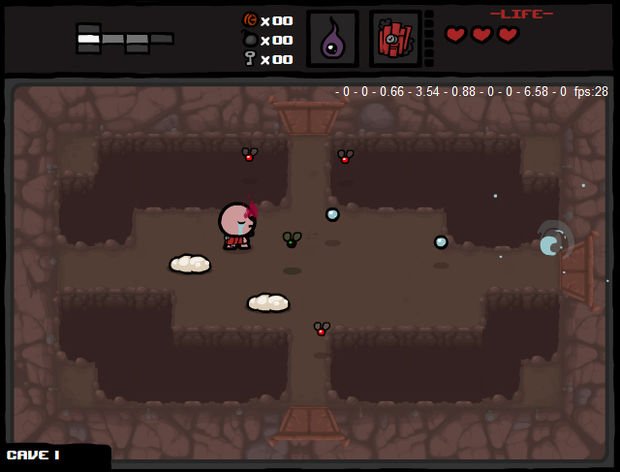 I’ve heard The Binding of Isaac described as a cross between The Legend of Zelda and Robotron 2084, but with randomly generated dungeons. Can you clarify which traits from those games you were influenced by, and how you plan to make them your own?

The basic dungeon rooms of Zelda seemed to be an awesome structure to use in a roguelike, and the basic pickups in Zelda also worked really well as resources for the game’s structure. Using bombs, keys, coins, and hearts to get into harder-to-reach areas fell into place nicely. The game controls like a shooter with dual controls; ASDW to move and arrows to shoot, much like Smash TV and Robotron. If Spelunky is Mario + roguelike, then Isaac would be Robotron + roguelike.

I make these my own by using them in a game based around a naked kid who kills his mom with his tears. 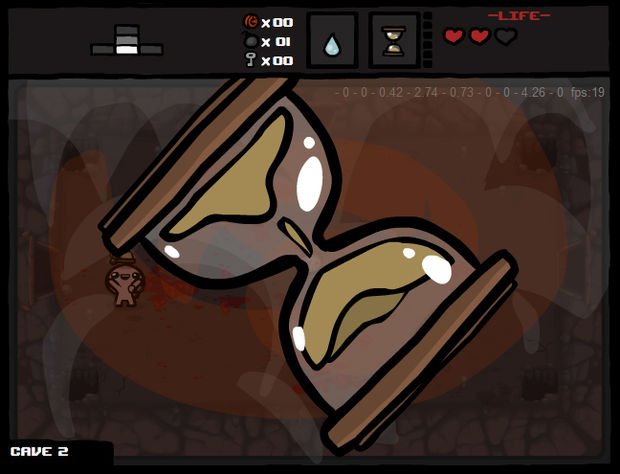 Both Robotron and The Legend of Zelda are pretty hard, and after Super Meat Boy, you’ve become known for making difficult (yet encouraging and rewarding) games. Are you going for a similar “hard, but not punishing” level of difficulty for The Binding of Isaac, and if so, how do you plan on pulling that off with this historically punishing genre?

Oh, it will be punishing. It’s hard to get away from that [in] a game with permadeath, but anyone [who] plays roguelikes knows the fun is in the replay. You may play a game of Isaac where by level 3 your character has become a totally deformed monster who’s haunted by his dead brothers, only to play again and find yourself floating in the air with psychic powers, using tarot cards to find secret rooms.

The goal of the game is to try to add enough random items, enemies, and happenings to make sure every game you play is different. 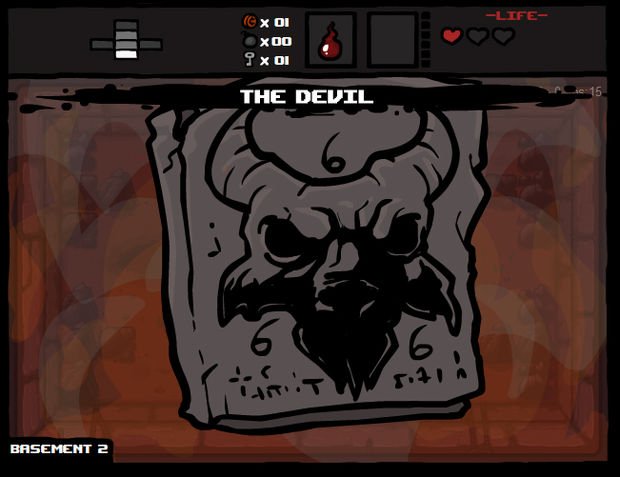 What kinds of enemies and bosses are in the game? Do they share any unified theme, or do you just put whatever you want in the game, or both?

Well, as you may have noticed from screenshots, the enemies and bosses tend to have a theme of “unwanted children” — deformed, decaying, and dead versions of Isaac that dwell in the basement with minor Biblical themes. Right now, we have one boss per level, but my goal is to add more so there’s a chance you won’t see all the bosses [in] the first few play-throughs, to add more mystery to the game. 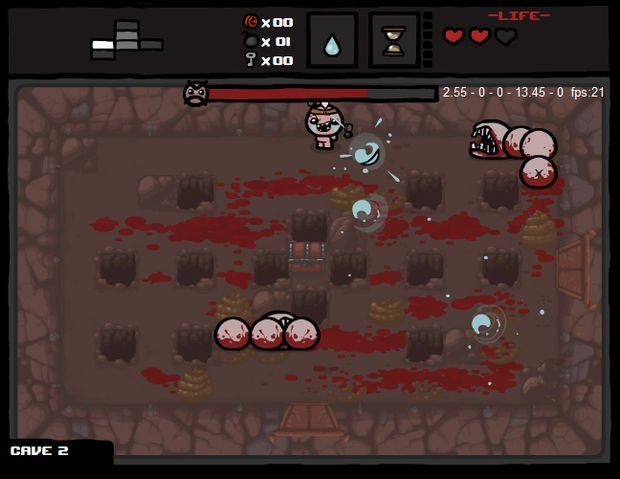 Before we go, is there anything super-secret-exclusive you can tell us about The Binding of Isaac, and is it true that you want to be a magician?

There is a mini-boss that kinda looks and acts like Bomberman… but he’s totally not Bomberman.