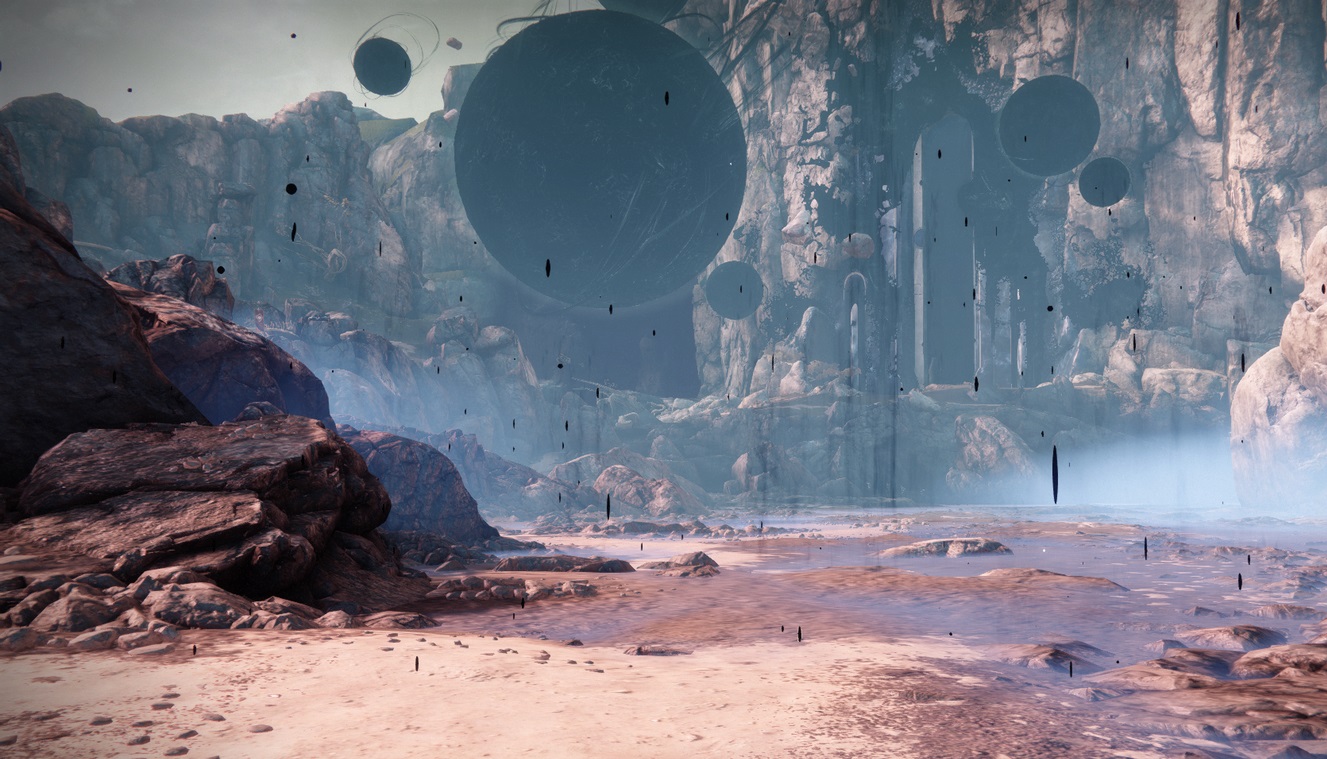 When the current generation rolled out, Microsoft touted a concept called “Smart Delivery.” While some laughed at the idea of rolling out the red carpet for something that seems so obvious, Sony figured out a way to make version parity more confusing. Now developers, Bungie included, are stepping in to make sure that PlayStation players specifically are playing the right version of Destiny 2.

Over on their weekly blog, Bungie provided the following statement for PS5 owners:

“Heads up, PlayStation Guardians. We’ve noticed a notable number of PS5 players playing the PS4 version of Destiny 2 on their current-generation consoles. For the optimal experience for PlayStation goodness, make sure to check out this resource here to upgrade to the free PS5 version to see an improvement in framerates and graphics overall.”

That resource actually goes straight to a Sony FAQ page, which explains the difference between selecting the “PS4 version” and “PS5 version” of games that ostensibly have cross-generational delivery. If you haven’t done it before, it involves going to the game hub for an individual title, then checking to see if you have the upgrade license available, then downloading that version entirely.

It’s a shame that this is where we’re at nearly two years after the launch of the PS5 (the anniversary is happening this week!), but it is what it is. The tools to make sure it doesn’t happen to you are out there!