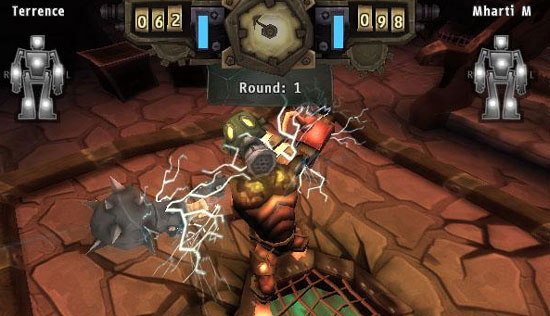 I know after having seen the 1990 horror/comedy classic, Frankenhooker, a lot of you might have come up with a few bright ideas. Well, get your mind out of the gutter, because Eidos has a better idea.

Backbone Entertainment (Death Jr.) and Eidos have revealed Monster Lab, a story driven action role-playing game for the Wii. Touted as “Pokemon meets Tim Burton,” Monster Lab will allow gamers to experiment, build and customize monsters, as well as lead them into battle with other creations. Monster creation is the name of the game here, with over 300 items and 150 monster body parts.

The game is said to use the Wii remote and nunchuck in the monster creation process, including a number of mini-games. The game will feature more traditional turn-based battles, with your monster’s stats dependent on your success during the build process. Backbone also intends to take advantage of the Wii’s Wi-fi capabilities, allowing users to battle, as well as share monsters and individual parts.

Monster Lab is slated for a Summer 2008 release.