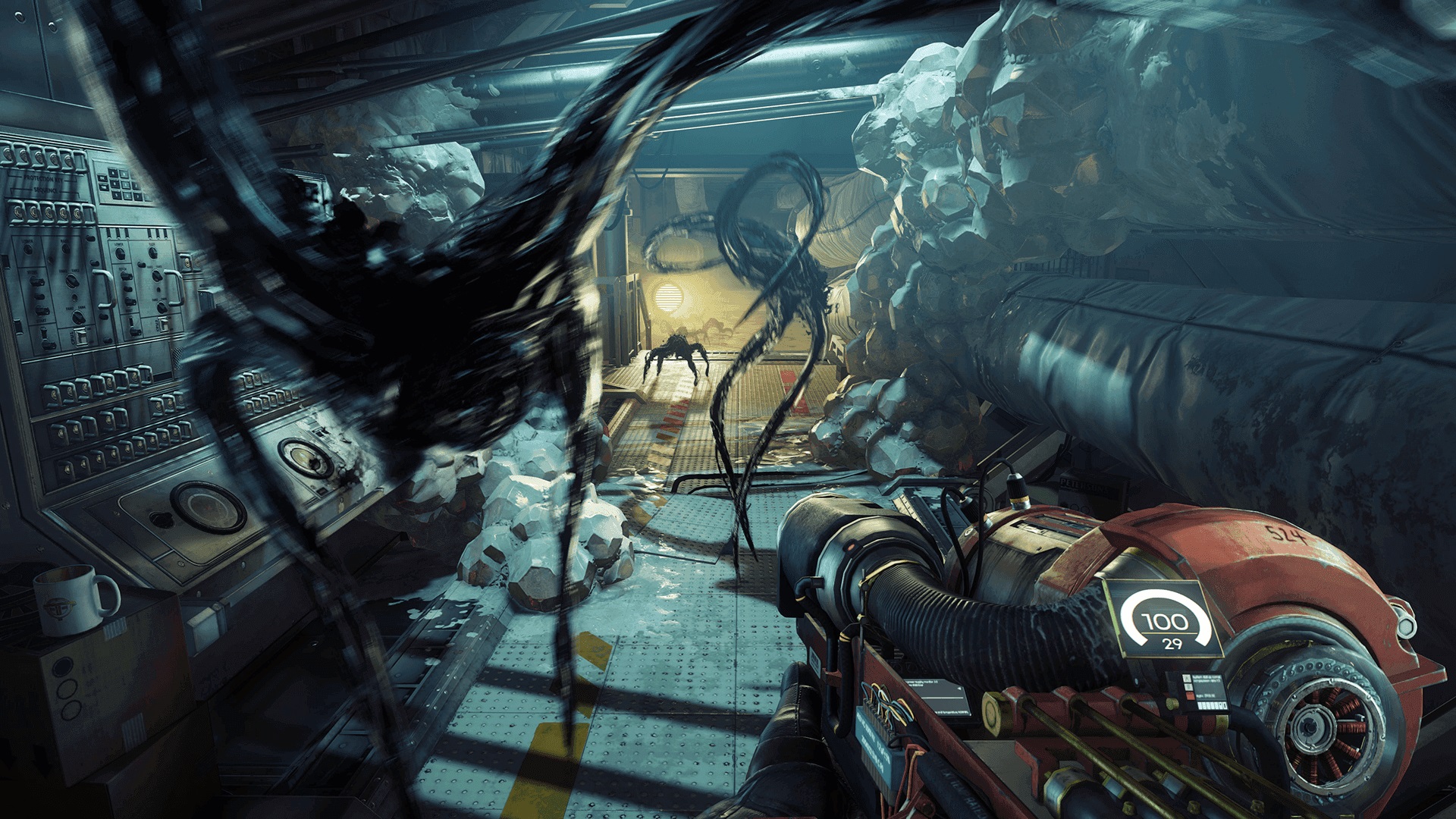 Get all that brain bling

Neuromods are the lifeblood of Prey. The whole reason the TranStar Corporation refitted the game’s abandoned space station into a research facility was in pursuit of neuroscience. Scientific breakthroughs led to the development of Neuromods, modifications that remap the subject’s brain. Grafting one on immediately enhances a person, allowing them to, for example, be instantly fluent in another language.

They’re wildly valuable in Prey‘s universe, as the wealthy are willing to pay outrageous sums to effortlessly better themselves and prolong their lives. Neuromods are similarly valuable to players, as they’re the items that function as skill points. And, there’s an early exploit that will have you absolutely swimming in them.

YouTuber HarryNinetyFour recently uploaded the above-embedded video where he explains and exploits the flaw. There are a couple things to understand first. Although Prey positions Neuromods as rare items to find, there’s also a blueprint that allows the player to craft them. GameCrate has a good guide explaining how to find this schematic in the early game.

It’s also important to understand how the inventory system works. Each item in the inventory takes up a certain number of spots, but multiples of the same item share a single spot. So, one medkit uses the same amount of inventory as six medkits. However, Prey allows the player to split items into separate slots (although I’m honestly not sure what function this serves).

But, the essence of this trick lies in how the recycler functions. Scattered around the space station are recycling machines that the player can use to convert unwanted items into materials. They can then take those materials to a fabricator to craft them into something else.

As the video shows, there’s some sort of error in the way the recycler calculates materials being split. When 561 units of materials are put in and split across 9 slots, the machine interprets it as 1,437.5 units. When he reinserts the new amount and again spreads it across 9 spaces, it spits out 3,683.6 units. This is especially baffling because materials seem like they shouldn’t even be allowed to be put in the recycler; it’s already the finished product.

As this pertains to Neuromods, anyone with the blueprint and any amount of exotic materials should be able to grind out skill points for as long as they want. It’s also possible to do this with any other craftable item. It’s worth noting that this exploit requires update 1.01 to be installed, which is the most current version of the game at the time of writing.

Also, anyone looking to do this should probably do so sooner than later because it seems like something that will be patched very quickly. And, of course, take advantage of this at your own peril. Being flush with superpowers sounds cool and all, but it’s probably going to break the pacing that Arkane worked hard to create.