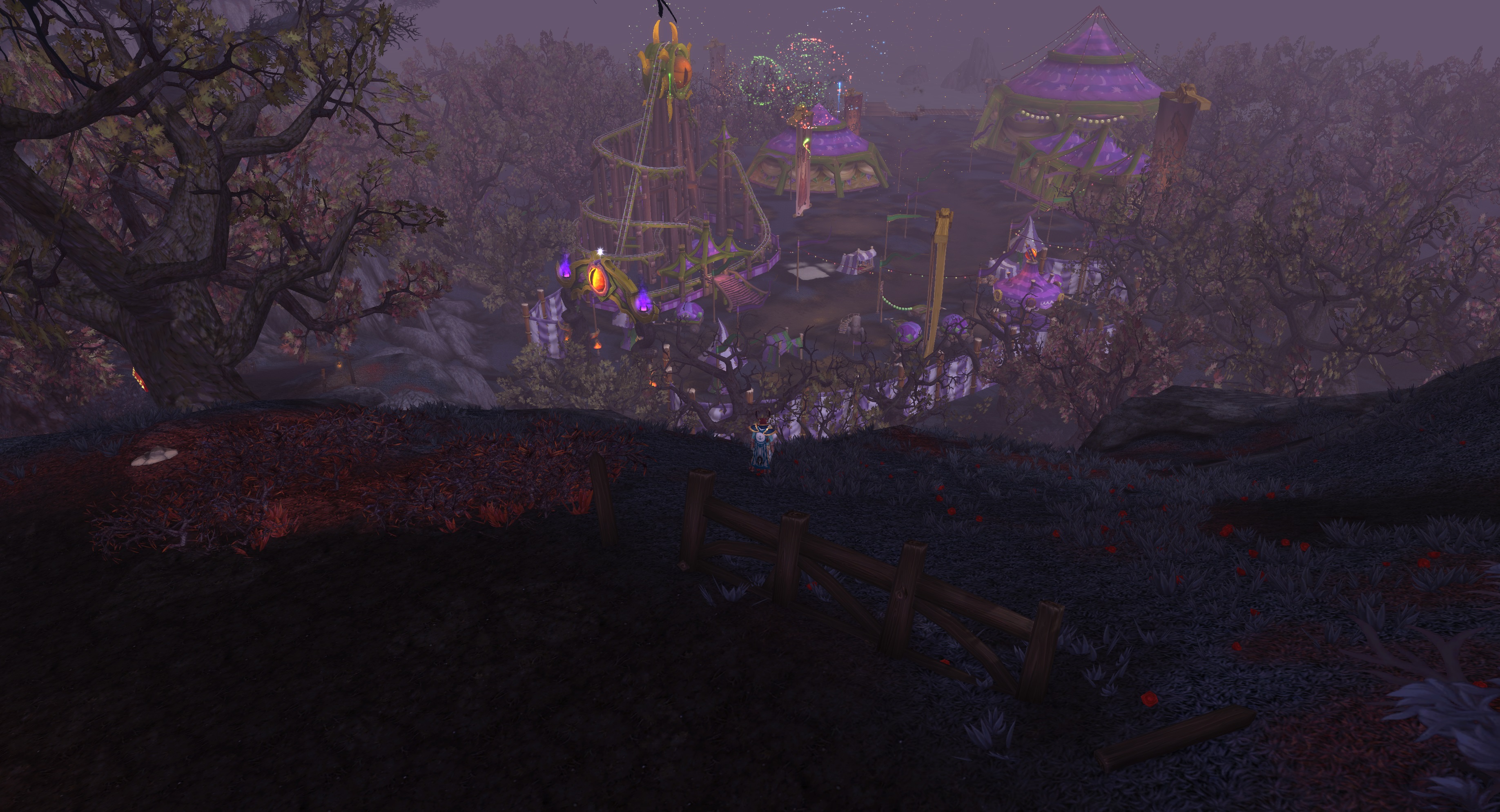 It’s a monthly thing, so don’t sweat missing it

In World of Warcraft, the Darkmoon Faire is an institution. It’s outgrown the confines of WoW as a whole, and has become part of Blizzard’s identity. As a monthly event you don’t really have to fear missing out, but if you want to get in right away, here’s a full breakdown of when it takes place, how to find out more about it in-game, and how to actually get there. 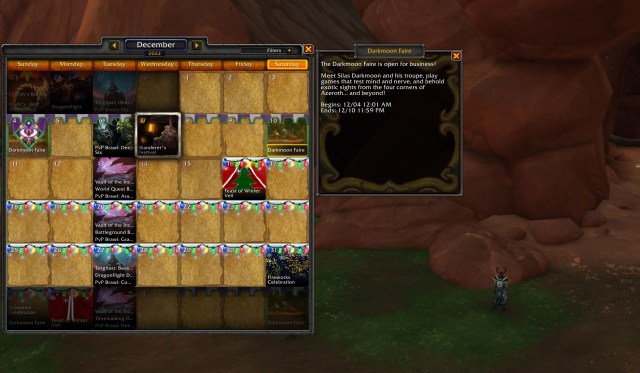 When does the Darkmoon Faire start?

The Darkmoon Faire is a long-running classic event that’s transcended its place in WoW, and is present in many Blizzard-adjacent celebrations, including a motif for a hall in BlizzCon. In World of Warcraft it’s a fun little diversion where you can get extra items/toys/bonuses, and it starts at the beginning (or near the beginning) of every month.

To check this info in-game, just click on the calendar icon in the very top right of the screen (it’ll show the digit for today’s date on it). That’ll bring up the core World of Warcraft calendar, which will show you event start and end dates/times. For instance, in December of 2022, the Darkmoon Faire kicked off on December 4 at 12:01AM server, and it will conclude on December 10 at 11:59PM server. In January of 2023 it will start on January 1, 2023, and end on January 7, 2023, and so on.

As Horde, you’ll head to the Tauren capital of Thunder Bluff, which is located in the Mulgore region (Kalimdor). The exact location can be found in the gallery above, at coordinates 36, 36, in Mulgore. Click the portal at the Darkmoon camp and you’re good to go.

There are several options for getting to Thunder Bluff. You can either take the Zeppelin from Orgrimmar (pictured in the gallery above), take a direct flightpath, or fly there yourself.

As Alliance, you’ll be able to access the Darkmoon Faire right in Goldshire, east of Stormwind, in Elwynn Forest (Eastern Kingdoms). The exact location can be found in the gallery above, at coordinates 41, 69, in Goldshire.

This is a much easier trek for the Alliance, as Stormwind is a central hub for a lot of Alliance quests: and the main capital city of the faction. The flightpath is less than minute long to Goldshire.