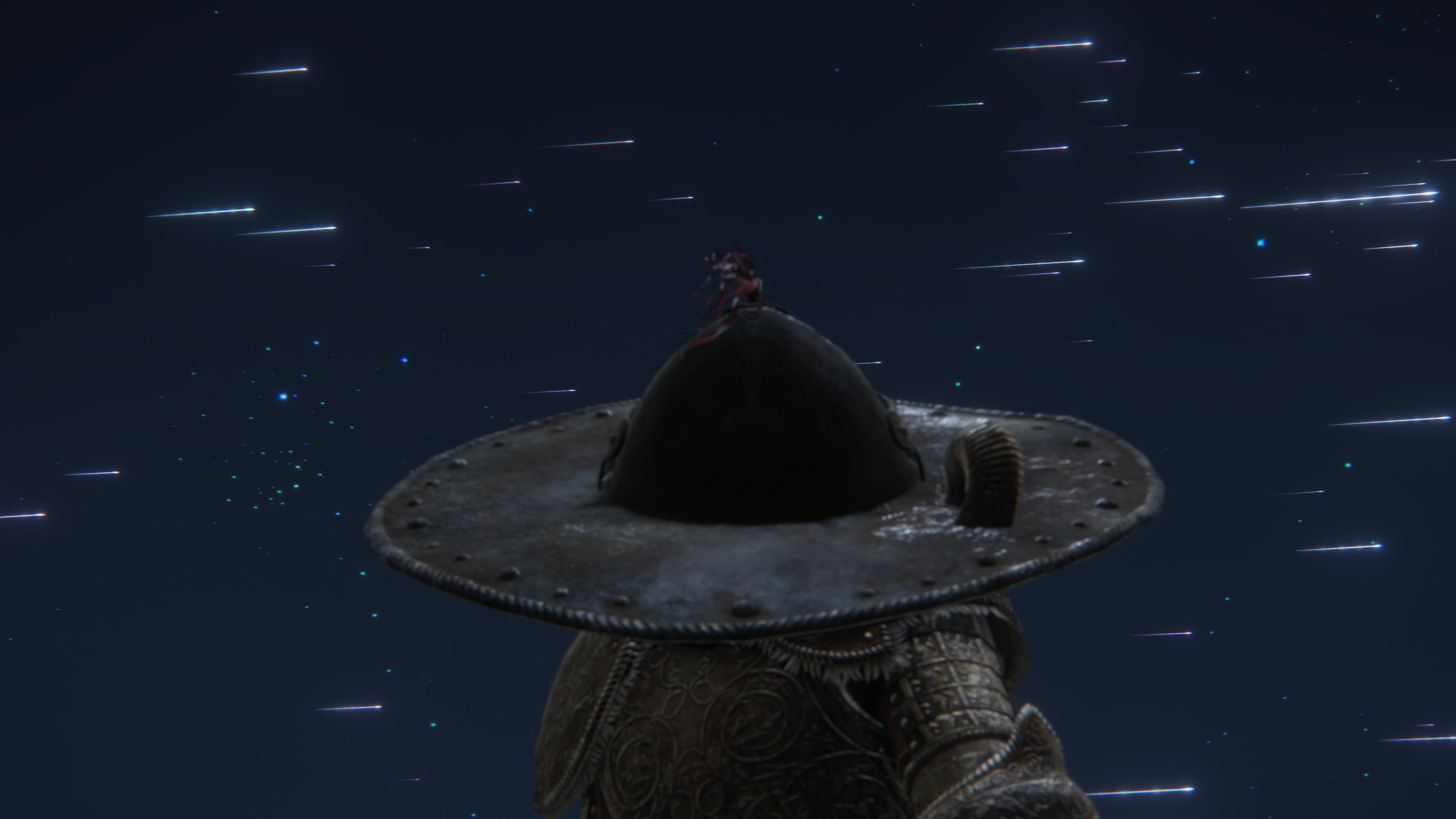 First you’ll need to defeat a key boss, then an area opens up

Elden Ring can be a daunting experience, especially when you hear about a certain key item that might make your run a little easier. Even though the Mimic Tear Ashes have been nerfed since launch, they’re still incredibly useful, and one of the most unique summons in the game. 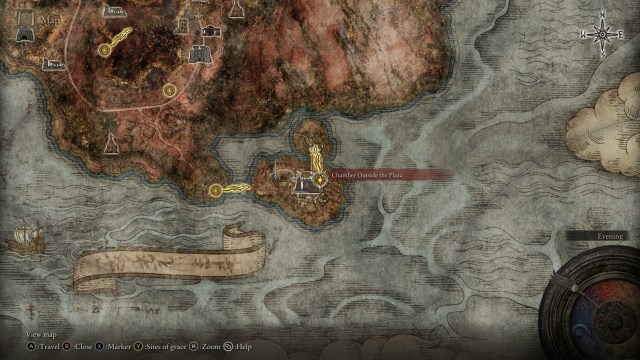 First, you’ll want to head to the Radahn boss fight in Caelid, right at the location in the image above. Defeat Radahn, and a cutscene will play out that shows a shooting star/meteor striking a specific area of the map.

This is how you open up the area that contains the Mimic Tear Ashes, in a separate zone. Go to the highest mound on the battlefield and utilize the teleport on the ground to leave the area (next to a new Site of Grace checkpoint).

Next, head to the area below the Mistwood ruins, in the southern central part of the world map. You’ll notice a huge gap/gulf, with some swirling rocks. You’re on the right path.

Head down into that abyss using the rock pathways and ledges, until you come across a Site of Grace (bonfire) for Nokron, Eternal City. When you see enemy puddles (mimics), you’ll know you’re in the correct place. Go directly east until you enter a building right in front of the main path following the Site of Grace.

Go straight, and you’ll encounter a giant fog gate with a Mimic Tear boss. You shouldn’t have much trouble with it, but if you do, just de-equip all of your armor and weapons before entering; stop, then re-equip as much as you can. The mimic will mirror your lack of equipment and will be easy to kill. It’s also a window into the whole reason you’re reading this guide, as you’re about to gain access to your own summon.

Once you cross the threshold of the boss area, going in the direction of the exit: you can summon your horse again. Ride it across the bridge then veer left (west) to start moving into the city below you. Once you’re in the city, you’ll lose access to your horse.

Hang a right around the side of the building, then turn left after you encounter some mimic enemies. Make your way into the church directly ahead of you, where the raised and battered pathway is in the image above.

Enter the building, turn left, and look for a fog door that requires a Swordstone key. Use it and grab the Mimic Tear Ashes in the chest!