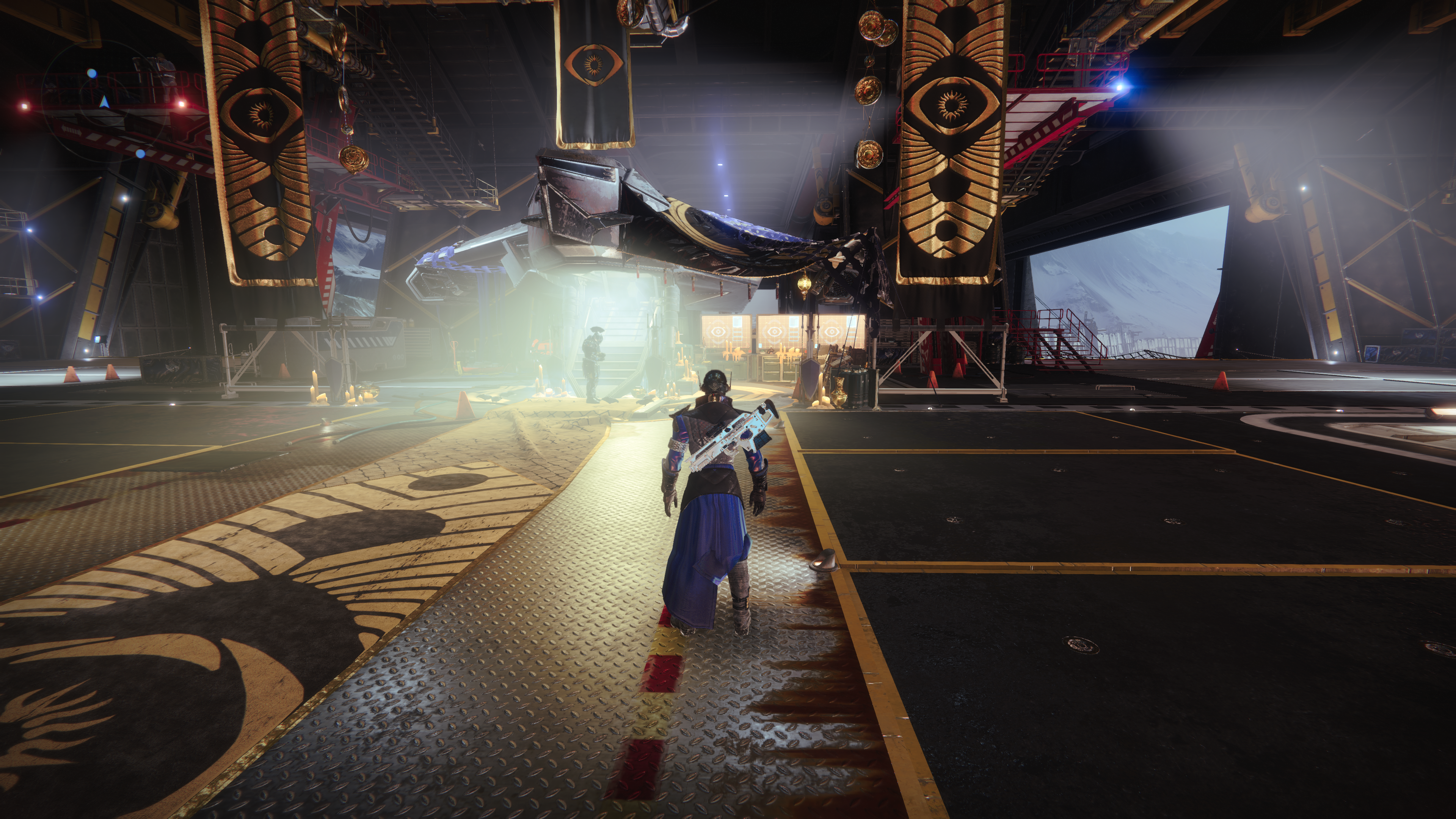 They’re active during the Season of the Seraph

I’ve said this so often with live service games: but another season, another currency. This time in Destiny 2 it’s the Seraph key codes, which are of course added as part of the Season of the Seraph festivities. Here’s what they do and how to make sense of them.

What do you do with Seraph key codes?

Note that there’s a max loot pile of 2000 Seraph key codes: offload them when you get the chance.

What do you do with Resonate Stems?

After acquiring four Resonate Stems, you’ll be able to combine them into an Override Frequency item. The game will provide you with a hint of where to go to locate a chest (which is diamond-shaped): which rewards players with a randomized weapon from the Season of the Seraph.

Public events are one of the quickest ways to farm Seraph key codes, because they’re low key, you can generally do something else while you’re participating, they’re fast, and they’re mostly a sure thing.

There’s a few important things to keep in mind. You need to actually fully complete the activity to loot the currency: it’s not something that’s dropped mid-run that you can check off a list and leave with. Also, my tests have been all over the place in terms of yields, but repeating the same activity may result in lower Seraph key code rewards.