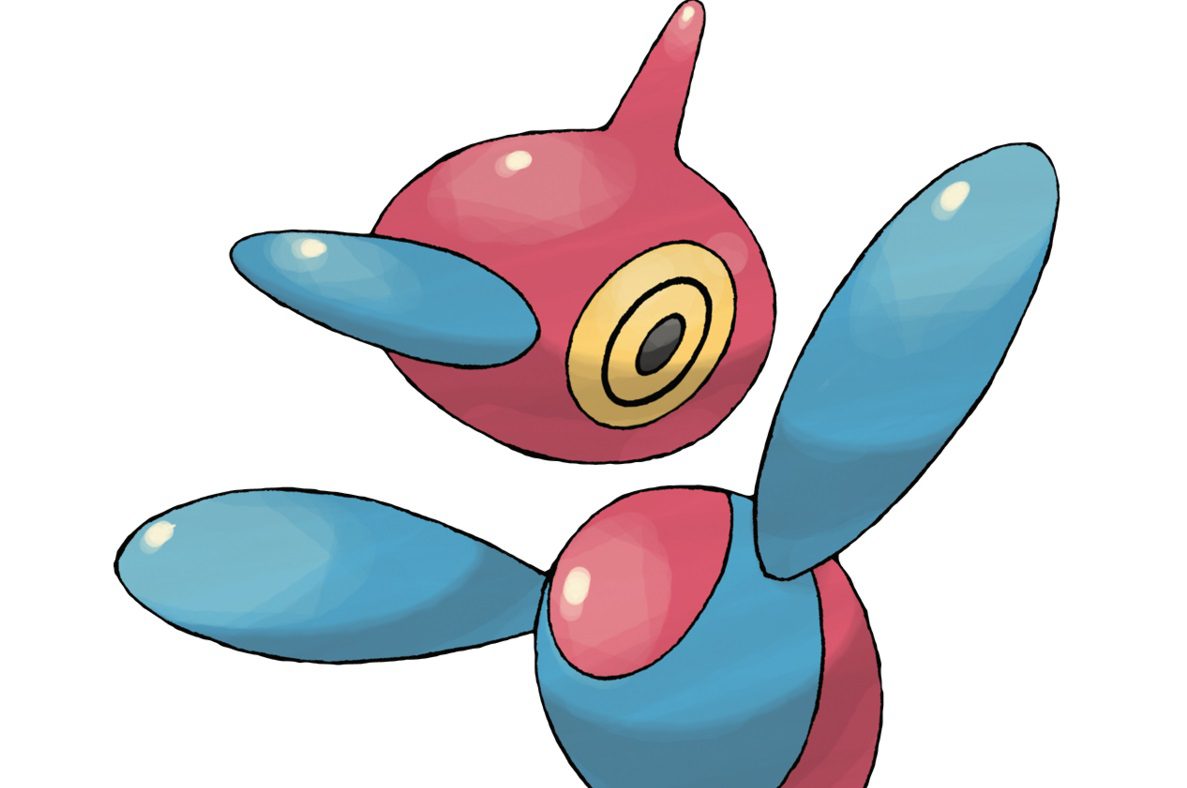 Want a free Porygon-Z? Well, you just have to wait a little over a week!

Based on news via Serebii.net, The Pokemon Company will be unveiling yet another code through tournament play. The culprit this time is the Pokemon Trainer’s Cup in Korea, which will be broadcasted on August 7.

So the reward is actually based on info from last year, which saw Jeong Sang-yoon take it all. The free Porygon-Z is one of their characters, and will rock a silk scarf, with adaptability, timid nature, hyper beam, thunderbolt, dark pulse, nasty plot, and will be level 50 out of the gate.

You can grab this free critter in Pokemon Sword and Shield on that date once the free Porygon-Z code is flashed on-screen on the stream. From there, you’ll typically have two to seven days to redeem it via the mystery gift menu: just head there in-game and put the code in.

It’s always fun to check back into Pokemon Sword and Shield for free stuff, but I’m shocked that Game Freak/Nintendo haven’t supported the game more with extra content beyond the season pass. I mean it really shouldn’t come as a surprise, because Mario Kart 8 Deluxe is still a top-five all-time best-seller on Switch and hasn’t gotten any DLC in years, and Game Freak is typically moving on to the next thing as quickly as possible.

On the topic of Mario Kart 8 Deluxe, there’s 35.39 million copies floating around out there who might pay $5 for a few courses. Just sayin’!