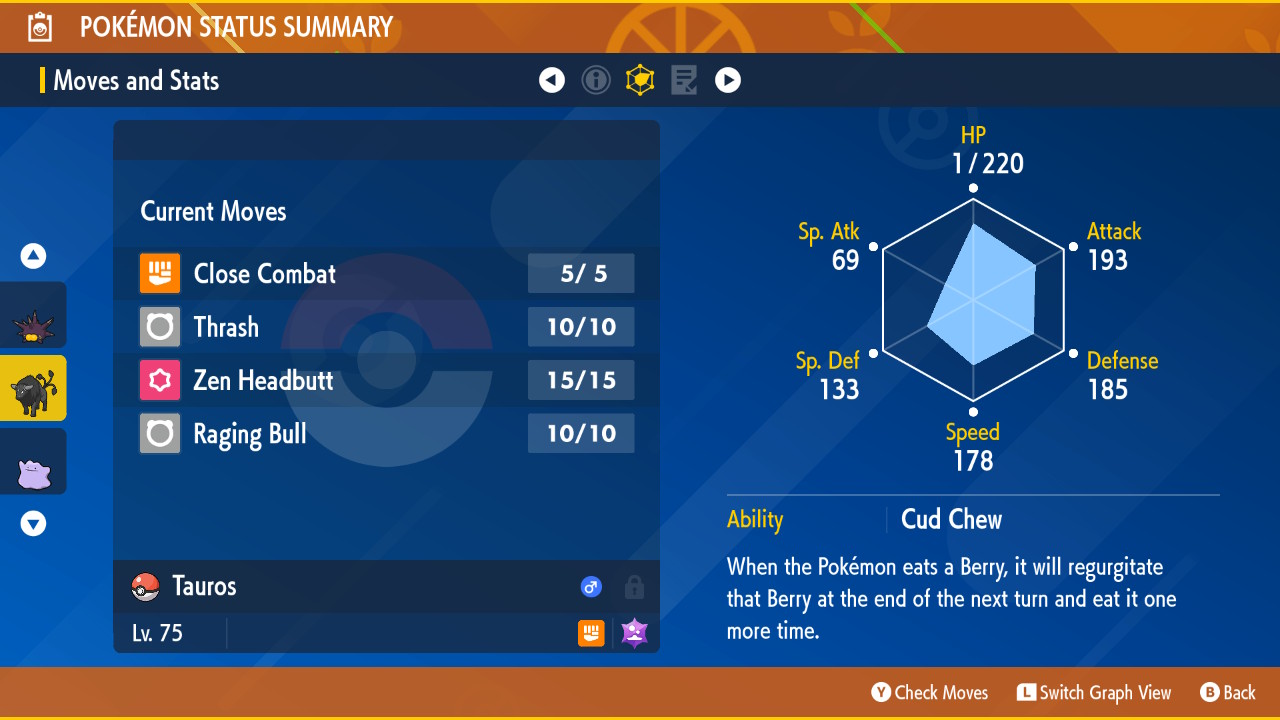 One of the rarest items in the game

The Ability Patch is one of the most coveted items in Pokemon Scarlet & Violet. When used, this transforms any Pokemon’s current ability into its applicable Hidden Ability. For certain Pokemon, this is a huge boon that completely opens new strategies. That said, Pokemon games have always made it difficult to get Pokemon with Hidden Abilities. Scarlet & Violet are no exception. Where to get the Ability Patch

The Ability Patch is a rare drop from 6-Star Tera Raid Battles. Now, when I say rare, I mean rare. The recorded drop rate for the Ability Patch is 4.55%, meaning you’d be lucky to get one drop after ten encounters. That might not seem like a lot, but 6-Star Tera Raid Battles are the hardest content available in the base game. Consistently clearing these fights takes a lot of work.

There are conflicting sources that say the Ability Patch can also be given as a reward from the Academy Ace Tournament. Like in the Hidden Abilities guide, I still cannot confirm this despite getting other rare drops like the Golden Bottle Cap. For now, I would not count on getting an Ability Patch through this method. Even if it can drop, 6-Star Tera Raid Battles give other valuable items like Tera Shards. You’ll inevitably have to grind these encounters to min-max your Pokemon, so it’s better to do them now and get everything you need along the way.