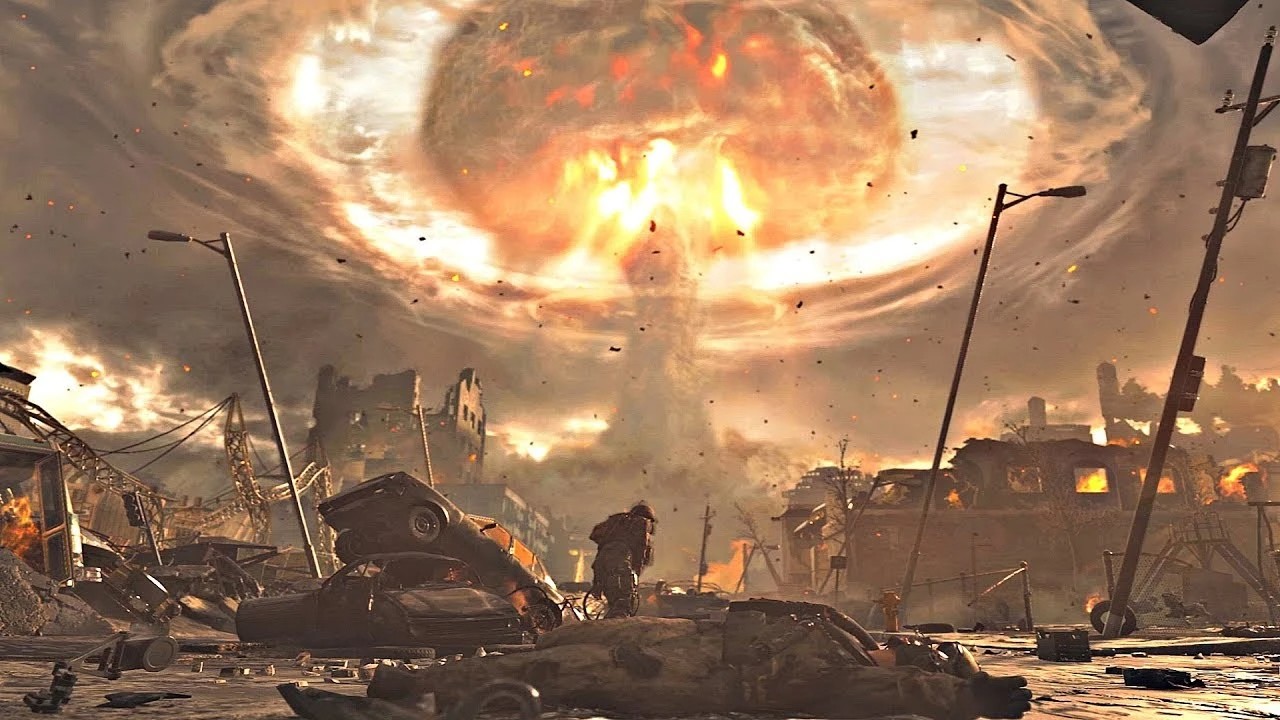 This one’s a doozy

Anyone who’s been around the Call of Duty series for a while has at least heard of the famed Nuke — a Kill Streak so powerful it ends the game right then and there. It was originally introduced in a Call of Duty game back in the original Modern Warfare 2 from 2009, and the devs have included it in the reboot as a fun callback. Plus, it’s cool to have such a powerful ability in the game, as long as you’re not on the receiving end of it. Now you can continue the series’ tradition all the way into the most recent CoD release, because there’s actually a way to get a Nuke in Modern Warfare II‘s Warzone 2.0. It’s quite a feat, with multiple steps that are difficult enough to complete on their own, let alone together — however, if you’re able to pull it off, you’re gonna get some sweet new rewards. Plus, you know, the bragging rights.

Step one: The Easy Part

Step one of this list is to get five consecutive Warzone wins, which is already enough to disqualify me from ever being able to get this. I’ve still yet to win one Warzone match, let alone five. If that’s a feat you can manage, however, you’ll need to do so first before you can move on. That initial challenge alone speaks to how insane this challenge is, and it only gets harder from there. Keep in mind that if you crash or disconnect from a game, that’s starting your win count back to zero. It’s also probably a good idea to play in a squad with friends, because they’ll be able to watch your back and help you secure the win.

Once you’ve won your five games, enter into another Warzone match like normal. You’ll automatically have an objective equipped called “Champion’s Quest,” and there will be three locations marked on your map with the Warzone logo. You can head to any of the three locations to start the quest, where you’ll need to pick up a classified briefcase to kick things off.

Next you’ll be notified that you need to locate three items to construct the nuke. Be careful, because this is where things really start to get dicey. In the top left corner of your screen, three elements will appear, denoted by a question mark. These elements are on timers, so once the meters fill up in that left corner, you’re good to start hunting. The elements will appear individually on your screen. We recommend getting a vehicle of some kind, (or even better, a helicopter), because you’re gonna need to get around the map fast to complete the mission.

As if simply hunting these elements down across a sprawling map wasn’t hard enough, each one also has negative status effects you’ll have to contend with: the Beryllium puts a tracking device on you that’s visible to enemies, the Plutonium doles out consistent radiation damage, and the Tritium interferes with your radar.

If you somehow manage to make it this far, your next step is to assemble the Nuke. There will be another timer that’s counting down, and once it runs out you’re good to start assembling. At this point, a Jailbreak is also going to trigger, as if this whole thing wasn’t hard enough already, so make sure to stay on the defensive. You’re gonna get a notification of where the Nuke is, which is different every match, and you’ll only have five minutes to get there and assemble it, which entails interacting with the bomb once you arrive.

But wait, you’re still not done — after you finally get the bomb activated, you have to defend it for another two minutes. Other players will still be able to see you via the aforementioned tracker, and they can see the bomb on the map, too. Make sure to take extra care here and set up defensive measures like claymores and proximity mines, because it would be a shame to come this far, lose out, and have to start the whole process over again.

Thankfully, though, once that two minutes is over, the Nuke will go off, securing you the win! As a reward for pulling off this near-impossible feat, you’ll get to see a new cinematic, plus you’ll get some cool cosmetic items like a calling card that lets other players know how badass you are.