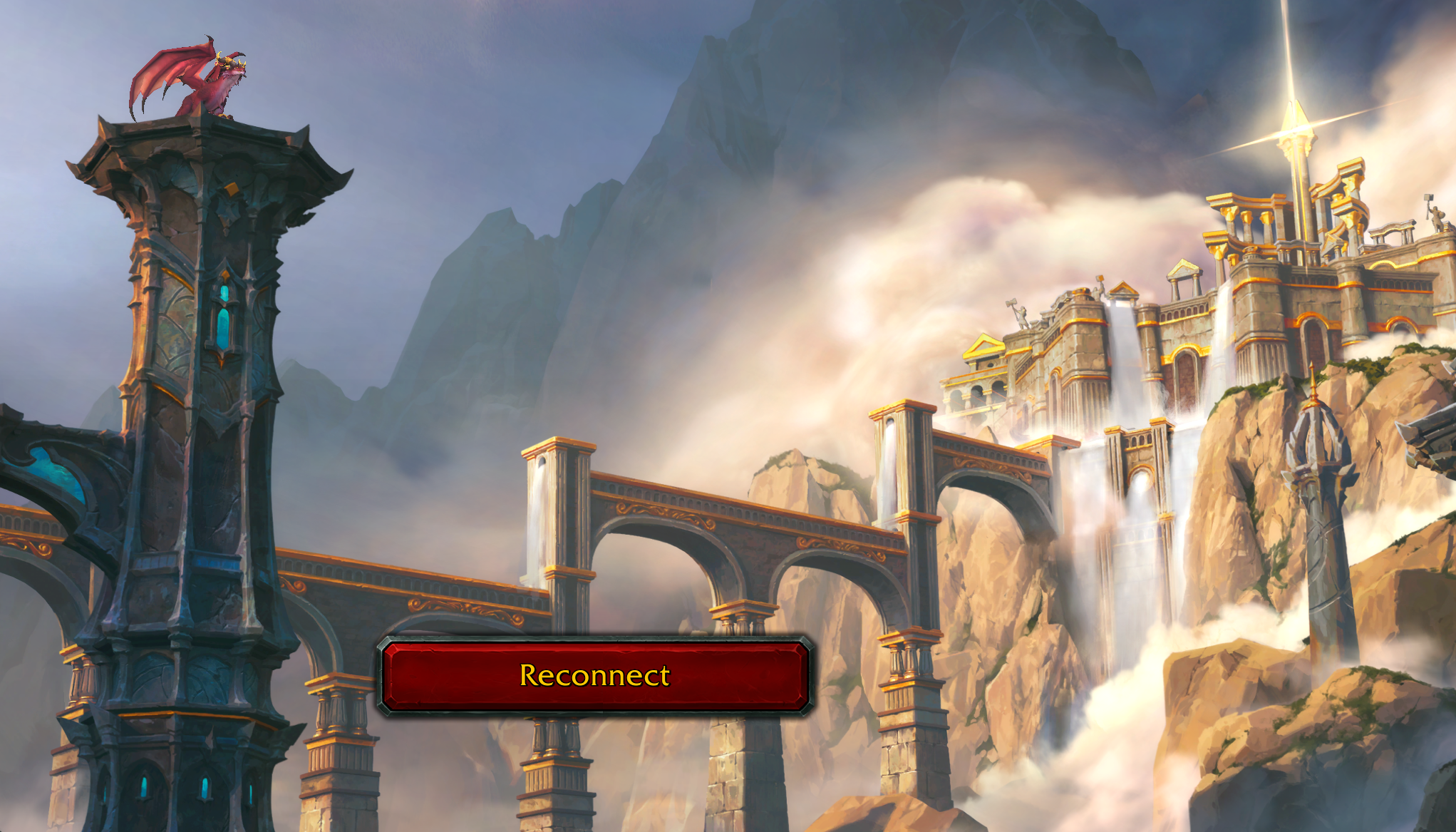 I don’t think I’ve played a series with as many error code instances as Bungie’s Destiny, but World of Warcraft has been known to house myriad bug codes: error 134 included.

Here’s how to deal with it if it ever comes up.

Here are the full instructions, straight from Blizzard

If you’re still having issues, you might have more options

Blizzard says that error 134 occurs when “World of Warcraft is prevented from making changes to a game file. It can be caused by incorrect permissions, a security program, or an error in the file itself.” When I ran across it in the past, typically an administrator mode login with the launcher or core file would help solve things, as I want to generally avoid drilling down to the driver layer at all costs. Admin mode and the repair tool will work most of the time, but given how painless a re-install is these days (unless you’re on slow or capped internet), you could opt to just go straight for that route.

Your last option is to put in a support ticket.