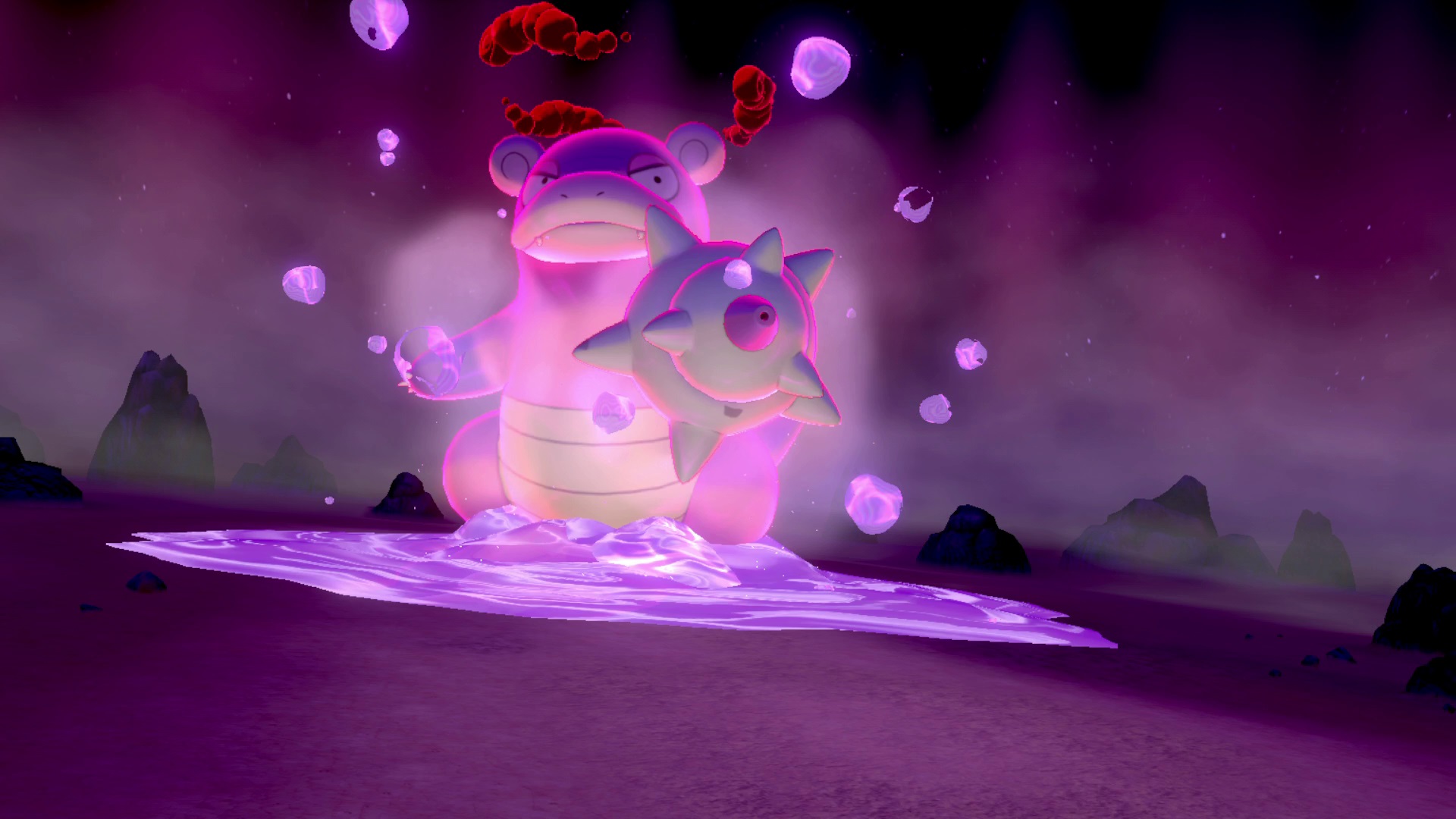 Isle of Armor’s most toxic bro

So, you’ve caught yourself a Galarian Slowpoke, and you’re wondering how you go about making it a Slowbro? Fear not! I’ll be breaking down everything you’ll need to achieve the Slowbro dream and achieve evolutionary success with your Slowpoke in Pokémon Sword and Shield!

First up and most obvious, you’ll need the Expansion Pass.

Once you’ve arrived at the Isle of Armor, you’ll likely already stumble into your first Galarian Slowpoke. To be extra clear, you’ll want to make your way over to the Fields of Honor and run along the beach to find Slowpoke. After you’ve caught your Slowpoke, you’ll need to do some exploring around the Isle of Armor in search of Galarica Twigs.

These are found near or under trees in the Isle of Armor as randomized sparkling items. Once you have eight twigs, you’ll want to head back to the beaches in the Fields of Honor, hop on your bike, and make your way to a specific island in the Workout Sea. Here’s where it is on the map for added context: 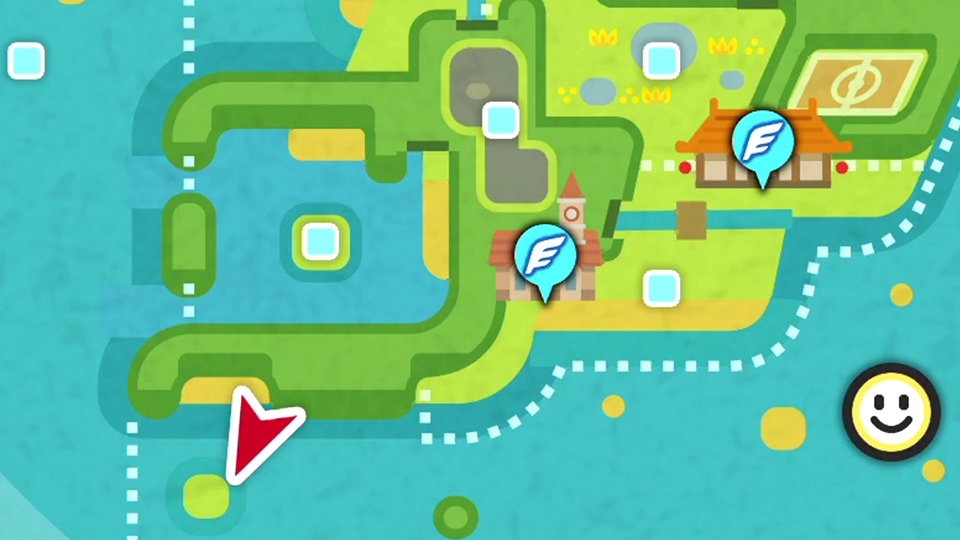 Once there, you can potentially catch a Rotem, but you’ll want to speak to the NPC standing around who can craft your twigs into a Galarica Cuff. After that’s done, simply find it your inventory and use it on Slowpoke. Presto, you now have yourself a Galarian Slowbro!