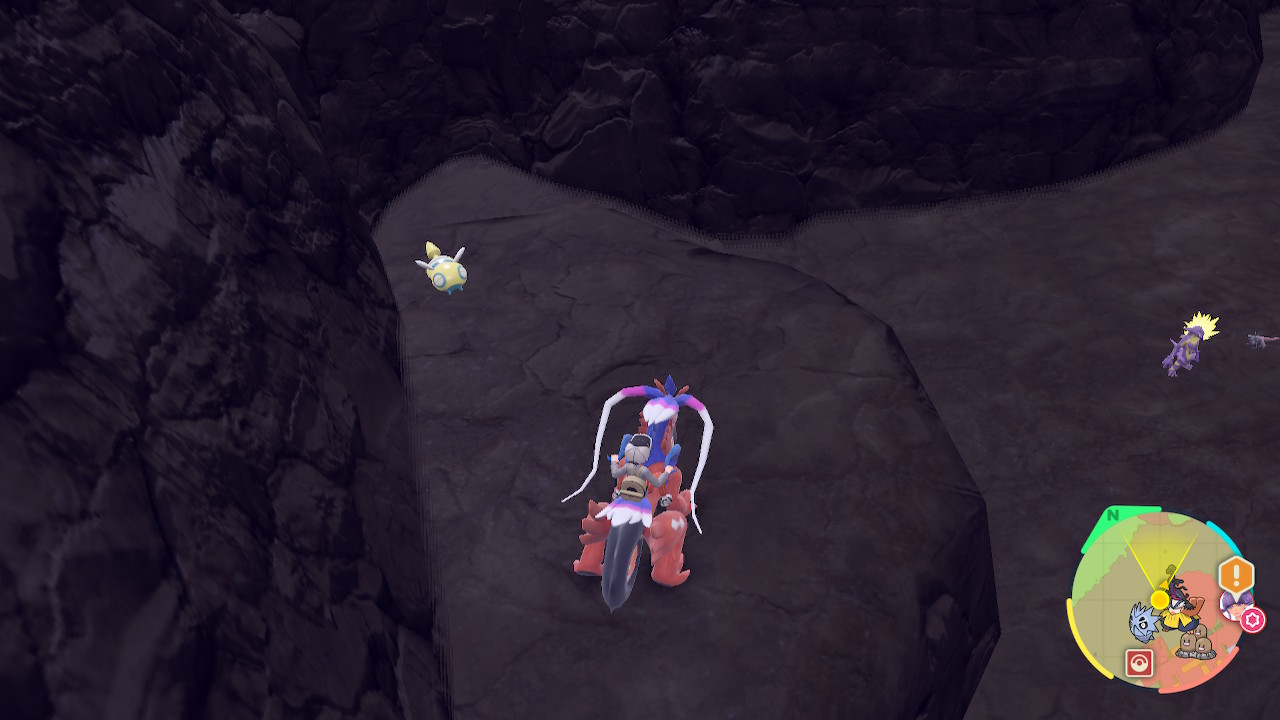 Dunsparce is easy to find, and it just needs Hyper Drill to evolve

Like several other older Pokemon, Dunsparce gets a new evolution in Pokemon Scarlet and Violet: Dudunsparce.

You might encounter Dunsparce really early in the game (thus requiring lots of leveling to reach evolutionary status), but using this method you can get an “evolution ready” creature pretty easily.

How to find a Dunsparce in Pokemon Scarlet and Violet

In the gallery above, you’ll find several photos: a specific zone with a red arrow on the map, what Dunsparce looks like, and the regions in which it inhabits all over Paldea. The first photo is the location of a series of caves, which have higher level Dunsparce that are in a prime position to evolve.

While you can scoop one up anywhere and level it manually, you can also just get one that’s high up on the food chain. To get to that cave (in area six, in the southwest of Paldea), just go to the northern tip of the thin red line in the image above, then follow that entrance into the area.

How To evolve Dunsparce into Dudunsparce

Once Dunsparce reaches level 32, it’ll learn Hyper Drill. Just level up your Dunsparce with this ability equipped, and it’ll evolve.

If you use the location above, you’ll get a Dunsparce that’s already ready to go and has Hyper Drill loaded up already!