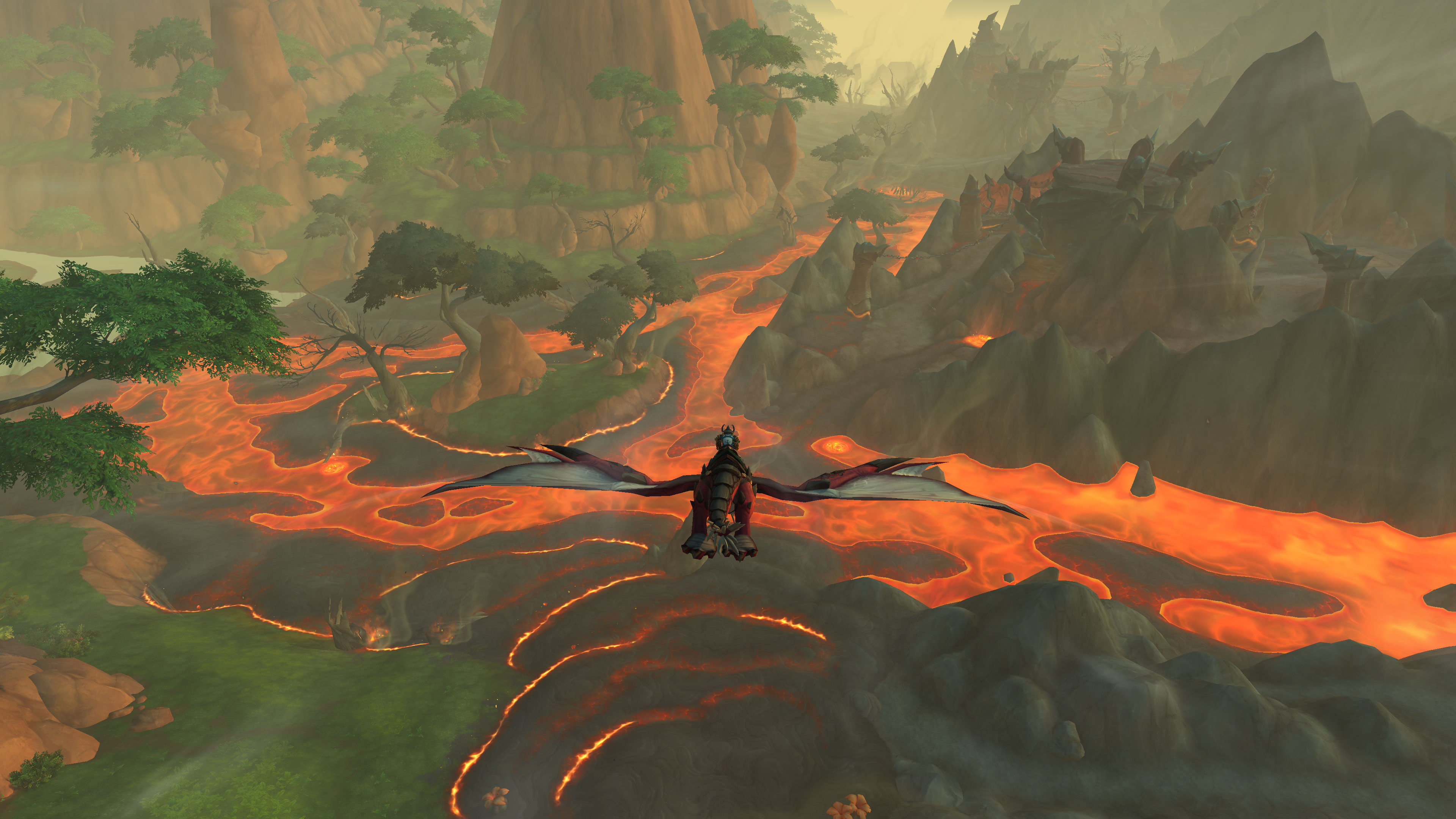 Professions got a huge upgrade in WoW Dragonflight, both from a usability standpoint and in terms of quality of life upgrades. They’re also a source of questlines, like Fuel for the Forge. Here’s where to find the Fuel for the Forge quest and how to complete it.

How to pick up the Fuel for the Forge quest

In order to be eligible for Fuel for the Forge, you need to have the Blacksmithing profession active. Then you can take the quest from the NPC Dhurrel.

Dhurrel is located at 36.9, 63 in Valdrakken. You can find visual guidance in the gallery above. Fuel for the Forge will task you with picking up 10 Magma Cores, which drop from “most lava creatures in the Dragon Isles” according to the in-game text. From there, you’re required to just find the cores. Or, you can keep reading this guide!

Where to find Magma Cores to complete Fuel for the Forge

Magma Cores drop from a variety of enemies, but there is one area that has a huge concentration of them. You’ll want to head to The Waking Shores, then go to coordinates 38.4, 69.9, southwest of the Obsidian Bulwark.

Lava Slugs (pictured above) will be plentiful there, and roam in groups on the ground. They’re very easy to kill, and can drop Magma Cores for quest completion. You’ll also find Magmammoth Crushers and Lava Snails, both of whom drop Magma Cores.

Related: How to get the Jade, Bright Foreseer mount in WoW Dragonflight on Dot Esports