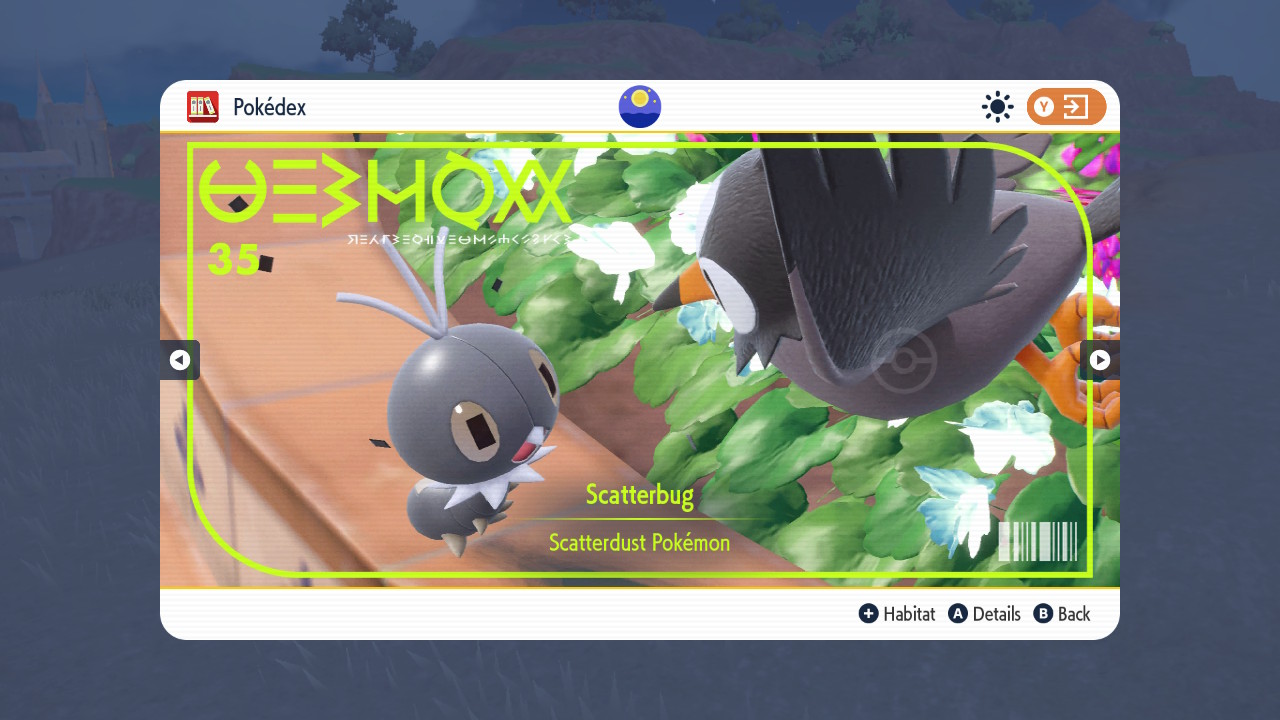 It’ll be one of the first Pokemon you’ll encounter

Ah, bug Pokemon: you can always count on them to be one of the first creatures you’ll trounce on in each and every mainline game, and Scatterbug is also among that crowd.

If you’re looking for Scatterbug, you’ll find it in southern Paldea. In other words, right where you start off the game. 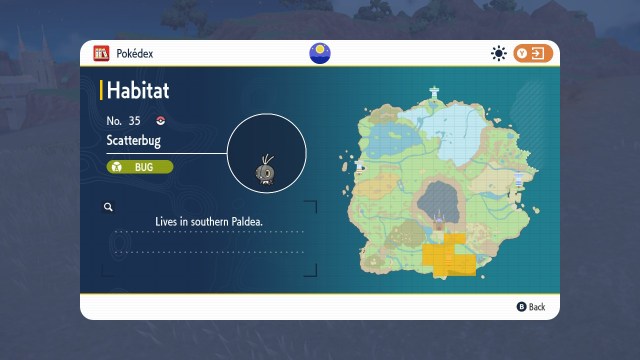 Scatterbug will be roaming around the area right outside of the director’s house: across the street from the main character.

After roughly 15 minutes of pageantry, you’ll be asked to walk outside of your house and meet the director, to get a general overview of your journey ahead. After meeting Nemona, your friend throughout the game, she’ll teach you how to capture Pokemon (read: it’s the same as it’s always been in mainline games, not the way it is in Pokemon Legends).

She’ll give you five balls to work with as you capture a Lachonk, then 10 more balls that you can use in the area directly following that capturing tutorial. You can find Scatterbug crawling along the ground here, or in numerous areas alongside the southern Paldea region. If you don’t see it right away, it’s a very common creature, so feel free to go back at any point.