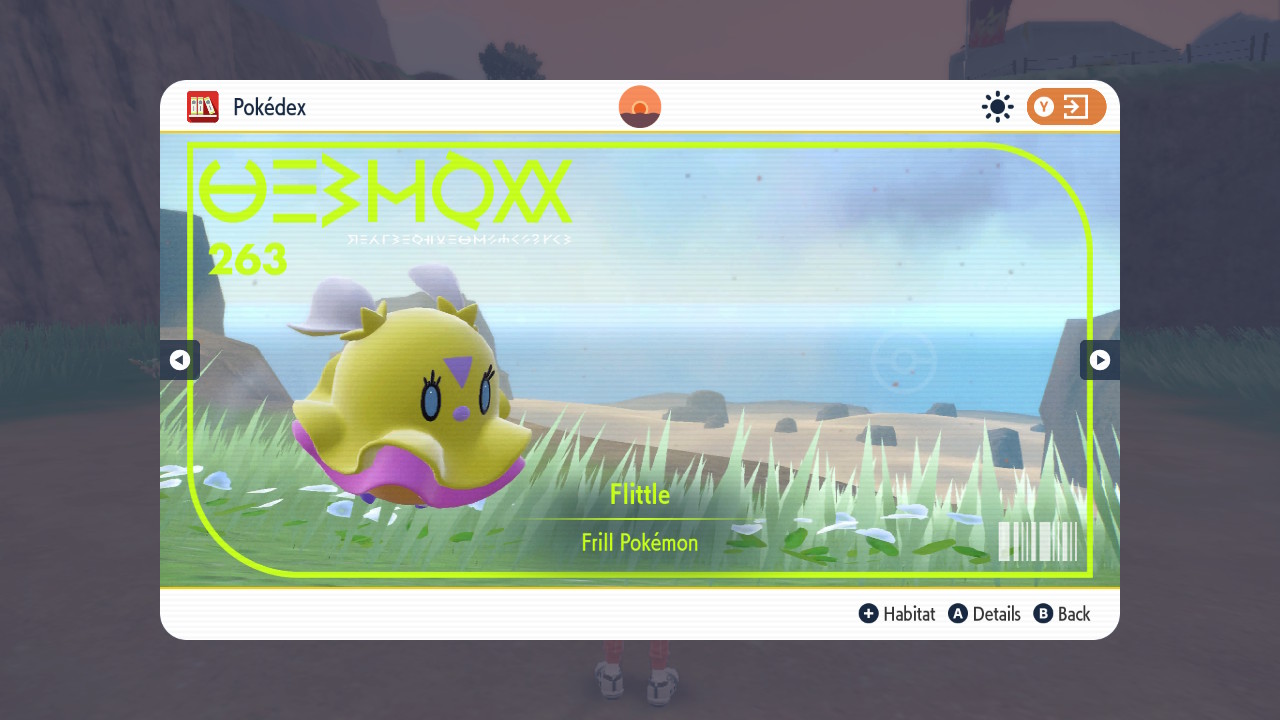 Pokemon Scarlet and Violet continues the tradition of having a mix of new and old creatures coming along for the ride, and as the ninth generation, there’s a chunk of new stuff to worry about.

Here’s how to capture Flittle and evolve it into an Espathra. 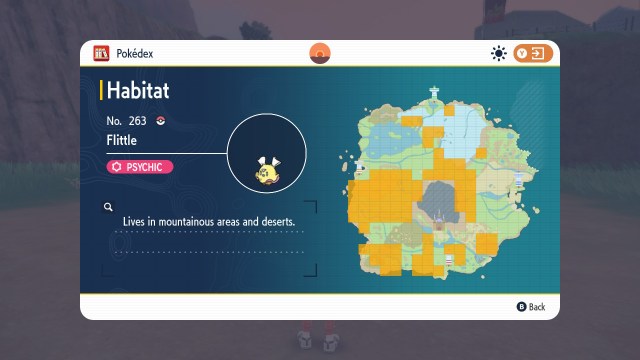 You’ll find Flittle in the locations above

A psychic type, Flittle is one of the most common new Pokemon in Scarlet and Violet.

You can find them in all of the highlighted regions above, but you’ll more than likely locate them while traveling around the mid-western area in Paldea. Although Flittle can appear at a variety of locations, the biggest collective I found was in the western portion of the map.

Given that the description even says that Flittle lives in “mountainous areas and deserts,” it’s a good clue that the extremely mountainous zone, as well as the arid Asado desert would be great places to find them.

Flittle will evolve into Espathra at level 35

Yep, level it to 35: that’s all you need to do! Pick up a Flittle in any number of areas as a common Pokemon, then level them up.

You can also find a beefed-up Flittle that’s higher level out in the Asado desert, and work with that.