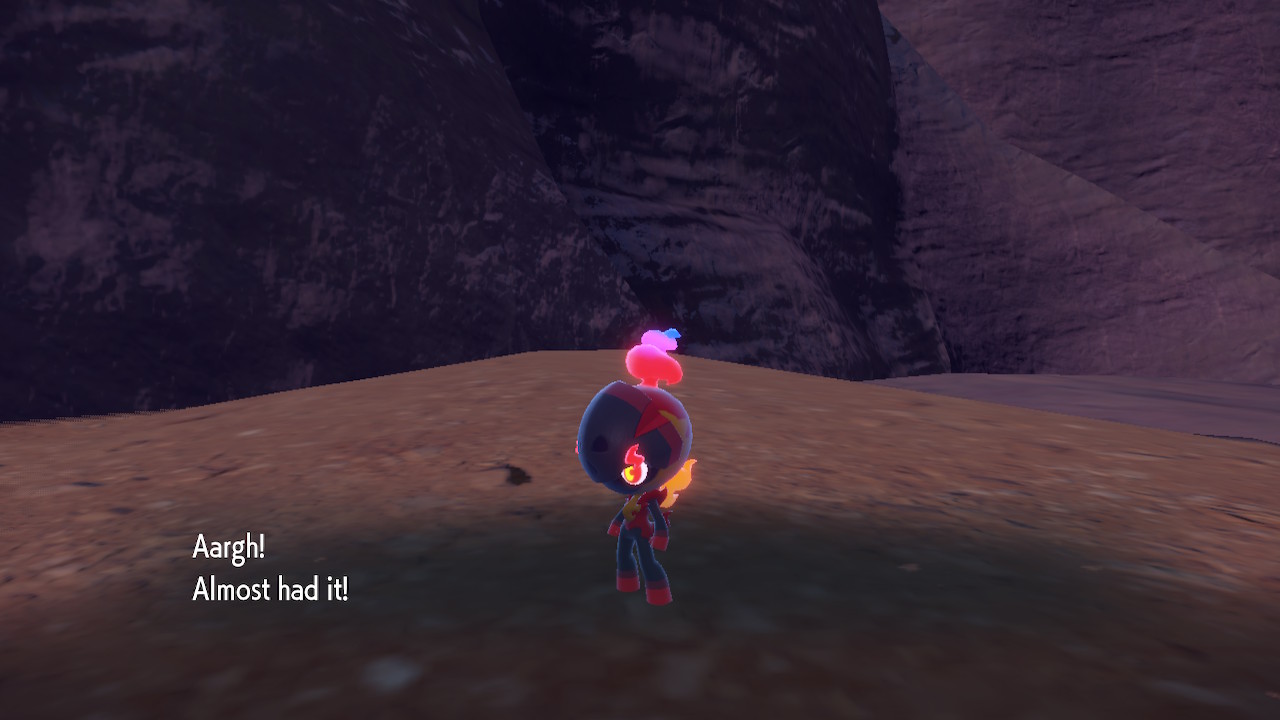 They’re in quite a few areas, but can be elusive

Pokemon Scarlet & Violet have brought quite a few exclusive variants and new Pokemon into the mix: and Charcadet fits the bill on both counts (albeit for its evolved form when it comes to exclusivity).

Here’s where you’ll find them. 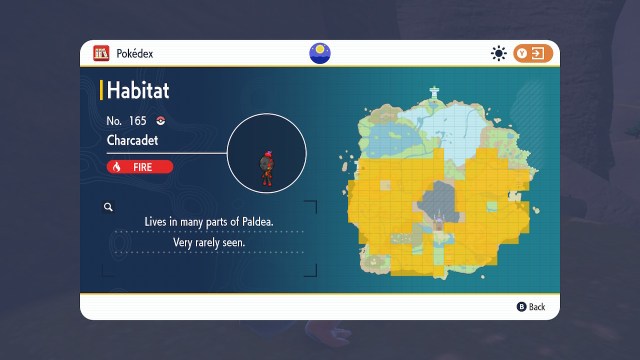 You’ll find Charcadet scattered all over, in the locations above

As one of the most useful fire-types, you can take Charcadet to the first few gyms and blow the doors off of them. Since bug and grass are weak to fire, Charcadet (in addition to Fuecoco) makes early game a breeze.

You can technically find it in any zone in the large area above, but I recommend going to the cliffs in zone two. I found my Charcadet to the east of the academy, right in this location on a cliffside. Like all Pokemon it can be elusive (the description even notes that it’s “very rarely seen”), and it actually took six great balls to catch!

If you’re sightseeing and happen to wander across this one, make sure you grab it.