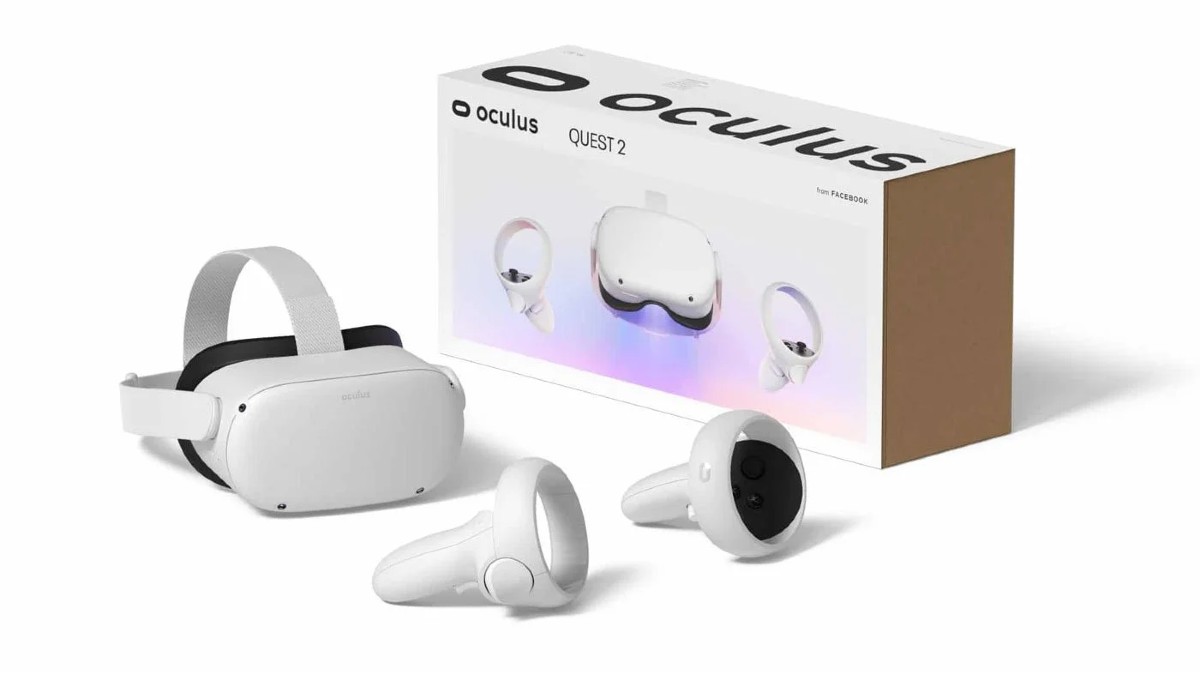 Virtual reality games are a blast to play on your own, but they can be even more fun when you get some friends involved. The problem is, it’s pretty much impossible for anyone else to see what’s going on inside the VR headset while you’re wearing it, but never say never — I don’t know if you and your friends are close like that. Thankfully, the creators of the Oculus Quest 2 have kept this very thing in mind, because not only can you cast the headset to a TV, but they’ve actually built some features right into the UI that makes doing so much easier than you’d think. I’m not terribly tech savvy myself, so if I can do it, you’re gonna be just fine.

Casting from the Oculus itself

If you want to cast by accessing the settings directly from the Oculus, you can use the following steps: First, you’ll want to ensure the TV you’re trying to cast to has the correct sharing/casting options on. This step will vary depending on which model of TV you have. Then, back in the headset, locate the main Control Panel along the bottom of the UI. It’s the panel that has the time, an indication of your internet connection, a picture of your profile, and other buttons. Next, click the Share button, which looks like three dots in the shape of a triangle connected by two lines — it’s the second button from the right side of the Control Panel.

Once you’re in the Share settings, select the Cast option, and then choose the TV you want to cast from on the list of devices that comes up. That should be all that’s required to get you up and running, and if it’s casting correctly, you should see a red dot similar to a recording indicator on a camera in the corner of the screen on the headset.

You can also use the Oculus mobile app to turn on casting if you’d prefer. If you’re using this method and you don’t already have the app downloaded, you’ll need to grab it from the App Store or Google Play Store. Once you’re in the app, you should see your Oculus device listed in the top left corner of the screen. If it’s not there, make sure to set up the connection via Bluetooth. Next, tap the Cast button in the top right corner of the screen, which is next to the notifications icon. You’ll then be presented with a list of devices you can cast to — simply select your TV of choice and you should be all good to go.