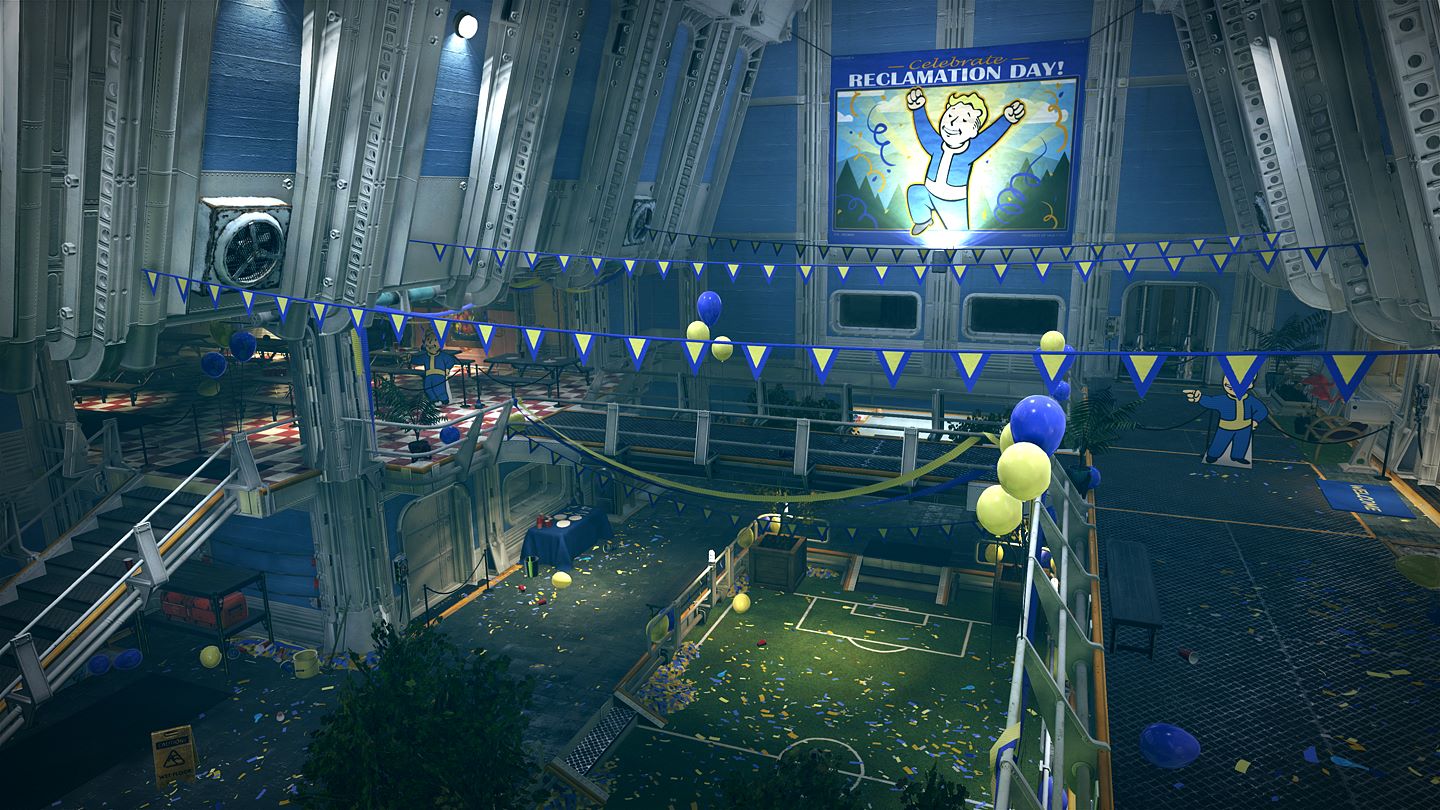 Slightly convoluted, but not too bad

Fallout 76 feels like the biggest enigma of the holiday releases. While a lot of the most popular games are known quantities, no one is entirely sure what to expect from Fallout 76. It could be an evolution of Fallout, or it could be a thing that doesn’t really feel like Fallout at all.

That’s why the upcoming beta test is so important for a lot of people. Maybe we can finally figure out what this game is. The beta starts on October 23 on Xbox One, and PC and PS4 players get access a week later on October 30. Getting access isn’t exactly an intuitive process, though — especially for anyone who bought a physical copy.

Let’s get this out of the way upfront: You need to pre-order Fallout 76 to get into the beta. There’s a possibility Bethesda opens the floodgates after a while, but don’t count on it. This beta serves as a stress test because Fallout 76 is a multiplayer-centric game, but it also doubles as a campaign to drive pre-orders.

Alright, the people who pre-ordered digital copies will have the easiest time setting up the beta. Xbox One users can queue it up right here, and, because the pre-order is connected to your Xbox Live account, access should be granted right away. (It’s a 50GB download, so keep that in mind.) It’s the same with PS4 and PC. The PS4 download isn’t available yet, probably because that beta doesn’t go live for another week. PC players can queue it up through the Bethesda Launcher, which is needed to play Fallout 76.

However, it’s all a little trickier for people who ordered from places like Amazon or GameStop. Your receipt (whether digital or physical) should have a beta code on it. First, you have to register for a Bethesda.net account. Once that’s done, redeem the beta code on this page. Then, this page will update with the real code you need to get into the beta. Finally, redeem that code on Xbox Live or the PlayStation Network to actually play Fallout 76.

There are two very good reasons for partaking in Fallout 76‘s beta test. First, it serves as a headstart before the game’s official November 14 release. Bethesda has confirmed that progress will carry over into the full game. Anything and everything you do now counts. Achievements and trophies won’t unlock during the beta, but they’ll probably pop once the final version is live.

Also, the beta isn’t a gimped version of Fallout 76. It’s the actual game — all the locations and quests included. Does that mean some lunatic could theoretically beat the entirety of Fallout 76 before it actually launches? Probably not. Bethesda isn’t keeping the servers permanently online during the beta. Bethesda says “on any given day, the game might be up for anywhere between four and eight hours.” You just kind of have to hope Bethesda’s schedule fits into your schedule.

For any other questions related to the Fallout 76 beta, hit up Bethesda’s official FAQ.