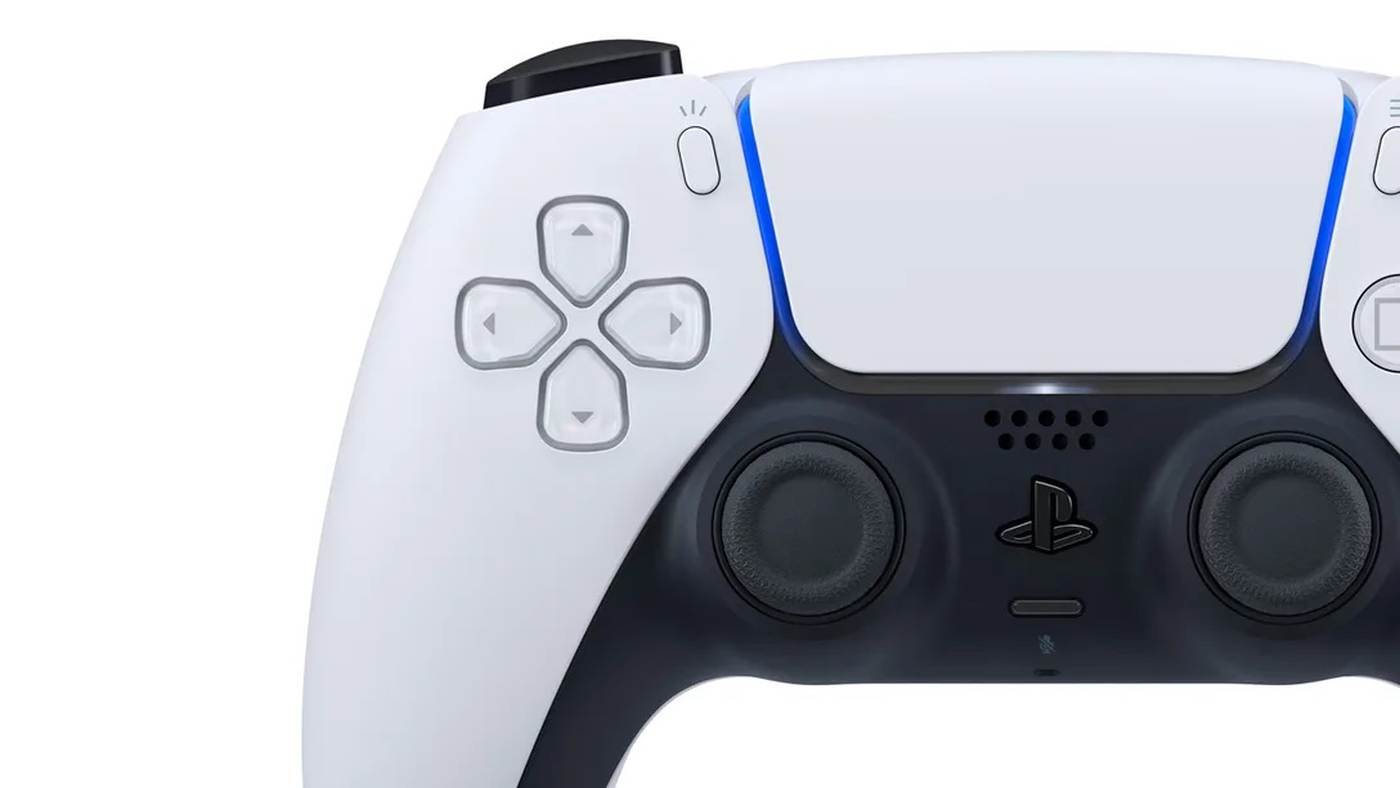 PS4 games are feeling more like they should on PS5

While there have been some new games making use of the DualSense’s haptics and triggers, plenty of backward-compatible PlayStation 4 games also use their own controller feedback. Today, The Last of Us Part II co-game director Kurt Margenau detailed just why those are feeling better lately.

“As many of you are jumping back into TLOU2 on PS5, you may notice the haptics feel better,” Margenau says. (The Last of Us Part II recently got a performance update for the PS5.) “This is actually thanks to a firmware update to the DualSense controller back in April.”

As many of you are jumping back into TLOU2 on PS5, you may notice the haptics feel better. This is actually thanks to a firmware update to the DualSense controller back in April. THREAD: pic.twitter.com/zle0XQwDw6

Margenau goes on to say that a few months ago, he was able to send some feedback to the DualSense team, in order to improve “certain timing, intensity, and ‘texture’ of haptics when in backwards compatibility (BC) mode.” This was intended to bring the feel closer to what Naughty Dog created for the original DualShock 4.

The difference, as Margenau details, is inside the controller; the DualShock 4 has two different-sized rotating weights inside it, and the DualSense has two weights that move forward and backward, and can express frequency and amplitude at high fidelity with low latency. The firmware in the DualSense has to receive “old” signals, and then emulate the resulting feeling in the controller using a different mechanical method.

This means accounting for timing differences and emulating inherent variations and the “‘rumbly’ feeling” that comes with a rotating motor, and it’s all done inside the controller, without the game code changing. The DualSense’s internal haptics have already been impressive thus far in games like Astro’s Playroom. This in-controller implementation to make PS4 game feedback feel right? Pretty mind-boggling work from the DualSense team and Margenau to make it happen.