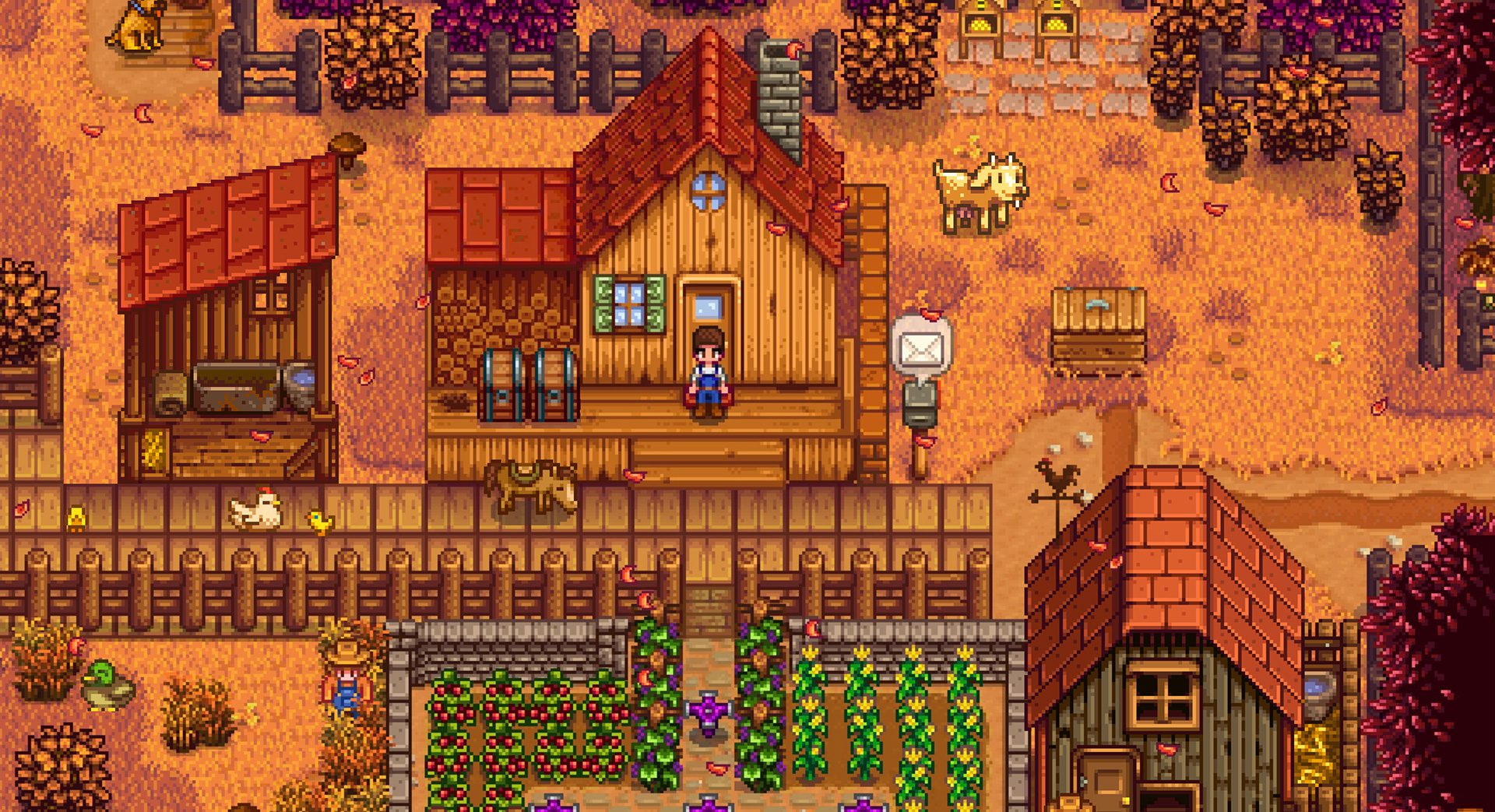 It feels like with every new batch of gaming news streams we get, they’re accompanied by memes about whichever game genre dominates the announcements and updates. Over the summer, there was an endless stream of dark space marine shooters, and after the news streams that rolled through this week, it seems there’s a new genre taking over the industry for the next few months: farming simulators.

Ooblets, I Am Future, Dreamlight Valley, Potion Permit, Bear and Breakfast, Witchbrook, My Time at Portia, Wytchwood, Homestead Arcana, Little Witch in the Woods, Story of Seasons: A Wonderful Life — the list of upcoming or newly released farming/community sims never-ending these days. This is excellent news for me, considering it’s one of my favorite genres ever, and you can bet your bottom dollar I’m playing as many of them as I can. 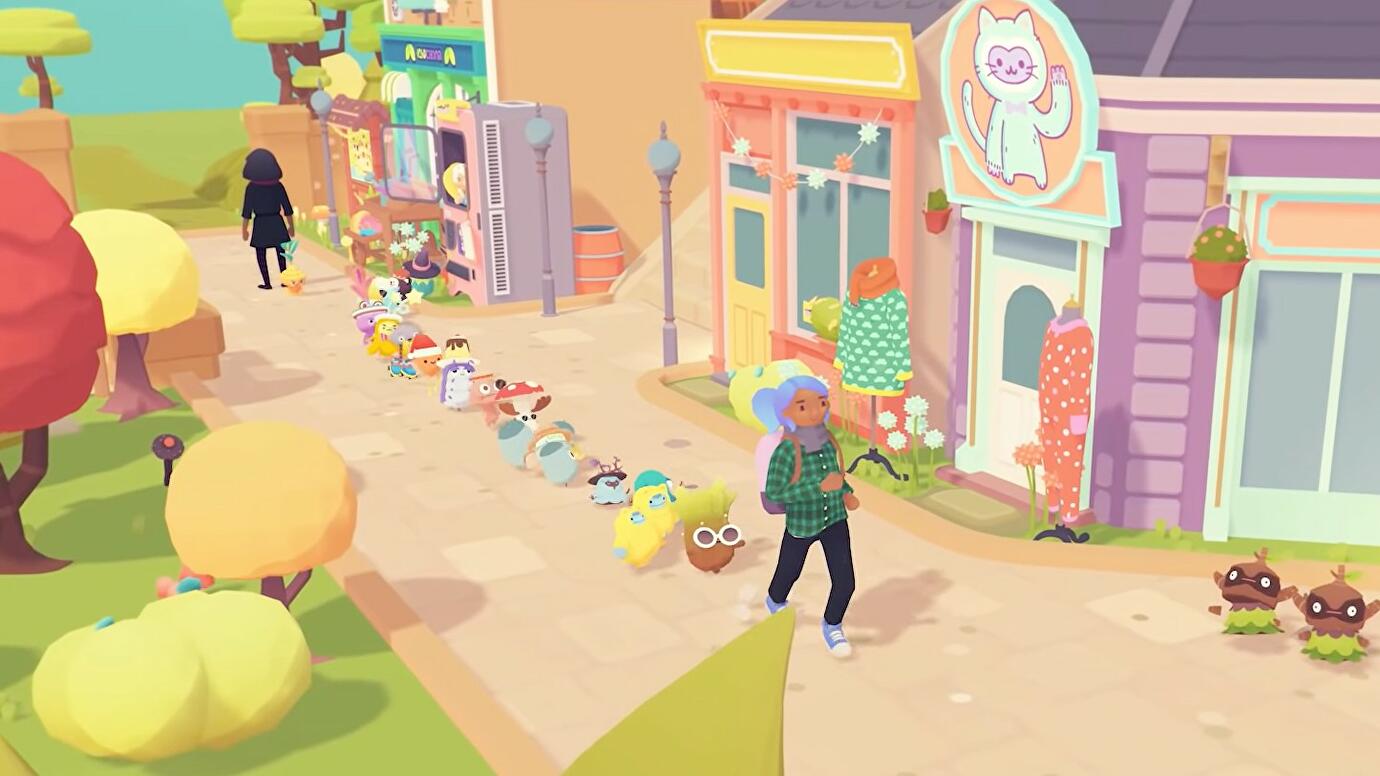 Why was Stardew so popular?

While farming/community sims have been around for a long, long time, I think we can accredit a lot of their recent resurgence to the success of one stellar indie game: Stardew Valley. It’s one of those games that’s simple enough to pick up and start playing regardless of your skill level and even regardless of where you are in any given save file, yet still complex enough for players to challenge themselves and min-max the crap out of it if they want to.

The controls are simple and you can run it on anything, which means it’s available (as well as affordably priced) on every conceivable platform. The game has fostered a rich modding community, who enjoy putting a fresh spin on the gameplay, story, characters, aesthetics, and so on.

Plus, it’s the passion project of a single developer, and has all of the charm and care you might expect from someone who truly loves what they’re making. All of these elements came together to not just create an unforgettable game, but a full-on cultural phenomenon that swept through the industry and made Stardew one of the most beloved and successful indie games of all time. 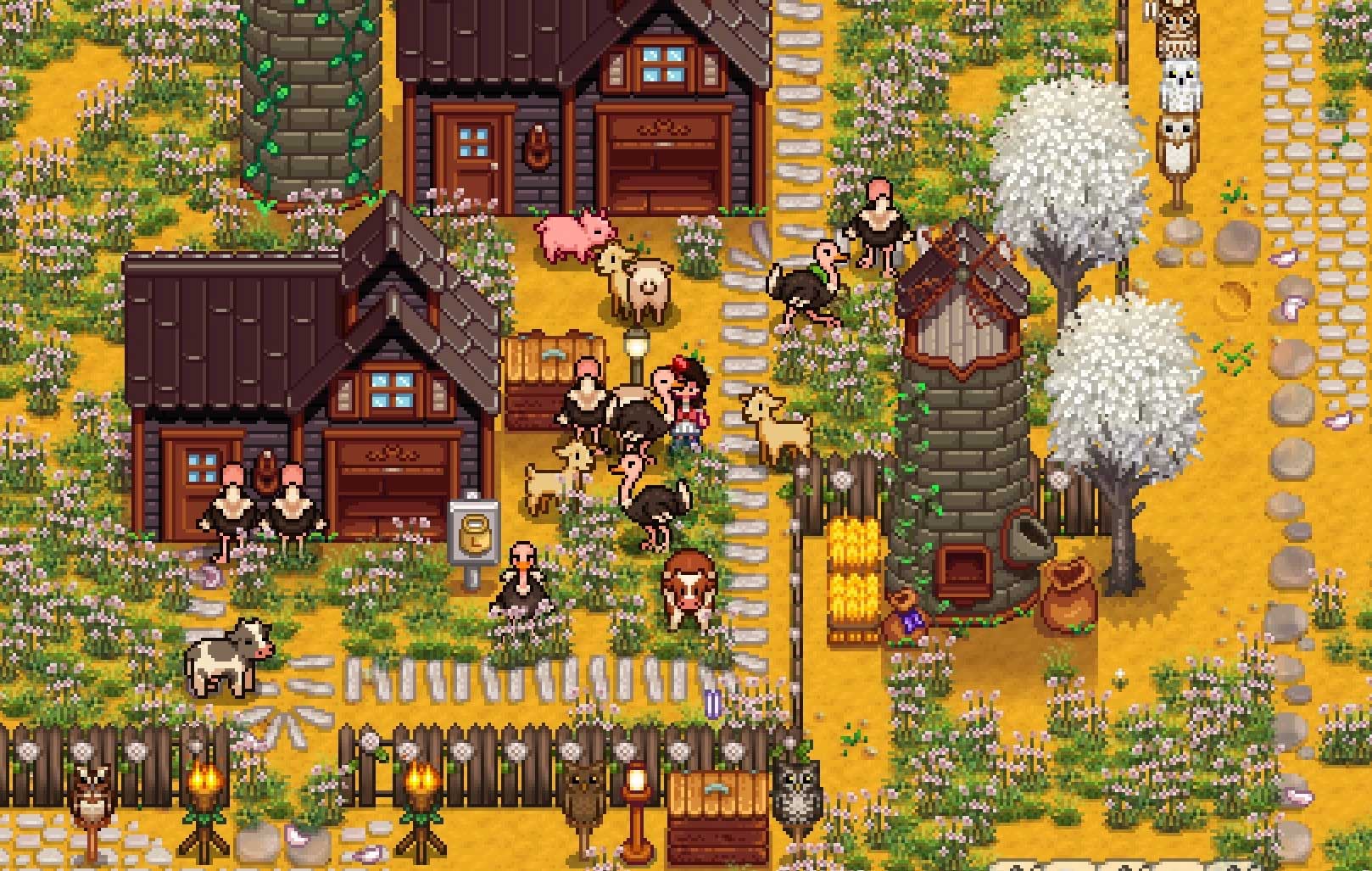 If my hypothesis is correct, that means that now over six years after its release, we are seeing Stardew Valley’s influence ripple through the industry — hence the wave of cozy farming/community simulators. Of course, we have to give credit where it’s due to series like Animal Crossing and Harvest Moon/Story of Seasons for paving the way for this once niche genre to break further into the mainstream, but I truly believe Stardew is what pushed it over the edge due to its universal appeal and subsequent popularity.

So now we have a wave of all kinds of games that are putting their own spin on the classic farming/community sim formula, which is a ton of fun to see. Just like shooters or RPGs take the mechanical motifs of their genre and try to do something no one has quite seen before down to the most minute level, simulators are seeing the same level of impassioned scrutiny.

Video games are still an incredibly young medium compared to film, television, literature, or even their older cousin, tabletop games. As someone who has studied patterns and whole movements that form in media, I can’t express how cool it is to see developers explore the intricacies of a newer genre and create something new. 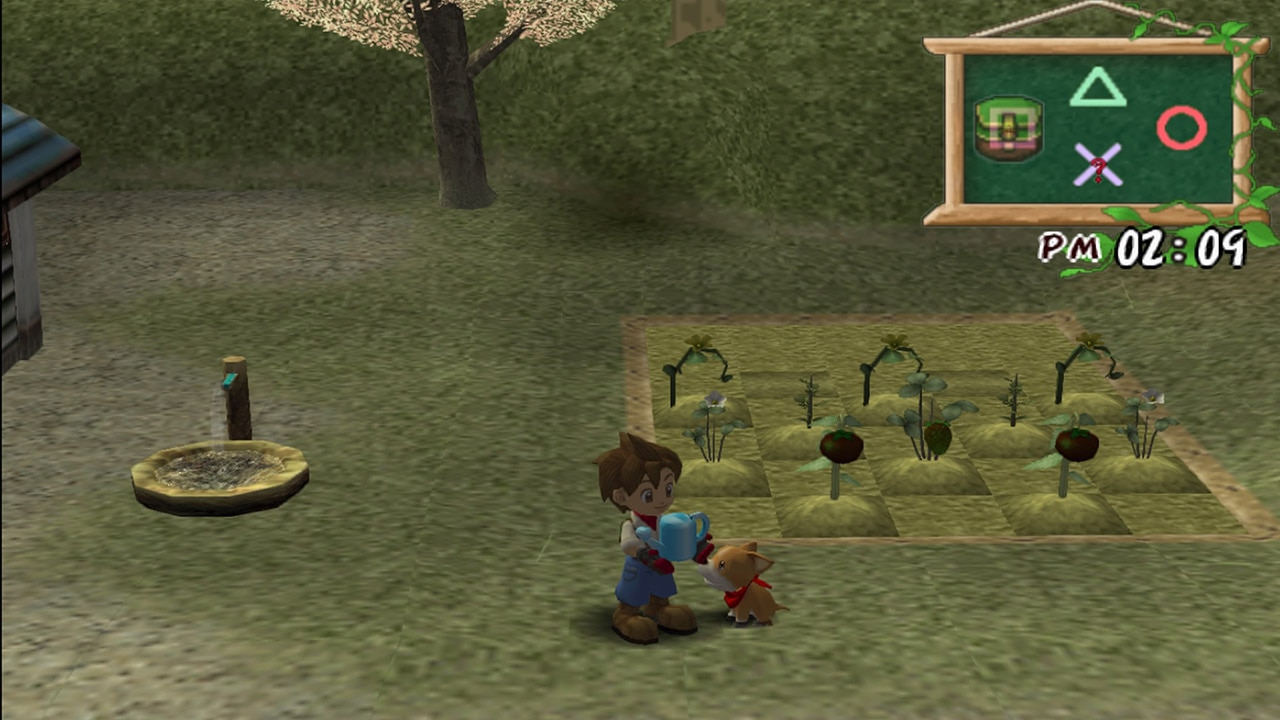 So for example, most of these games are going to have mechanics like farming, mining, fishing, cooking, crafting, befriending townspeople, etc., but the combination in how these mechanics are implemented and influence each other will always be unique. Each game will have different economic and social systems for the player to interact with that will lead to different outcomes.

It’s like how a lot of games like BioShock, Mass Effect, and Dishonored, for example, have some kind of magic mechanic to supplement weapons that we know and recognize, like guns, daggers, etc. While we’re familiar with the motif of magic supplementing familiar weapons, each game that implements its own kind of magic will use that magic slightly differently — what the magic can do will be different, the cost of that magic will be different (usually utilizing some kind of mana system, which can also have an infinite number of variations), and so on. There are a lot of layers here. 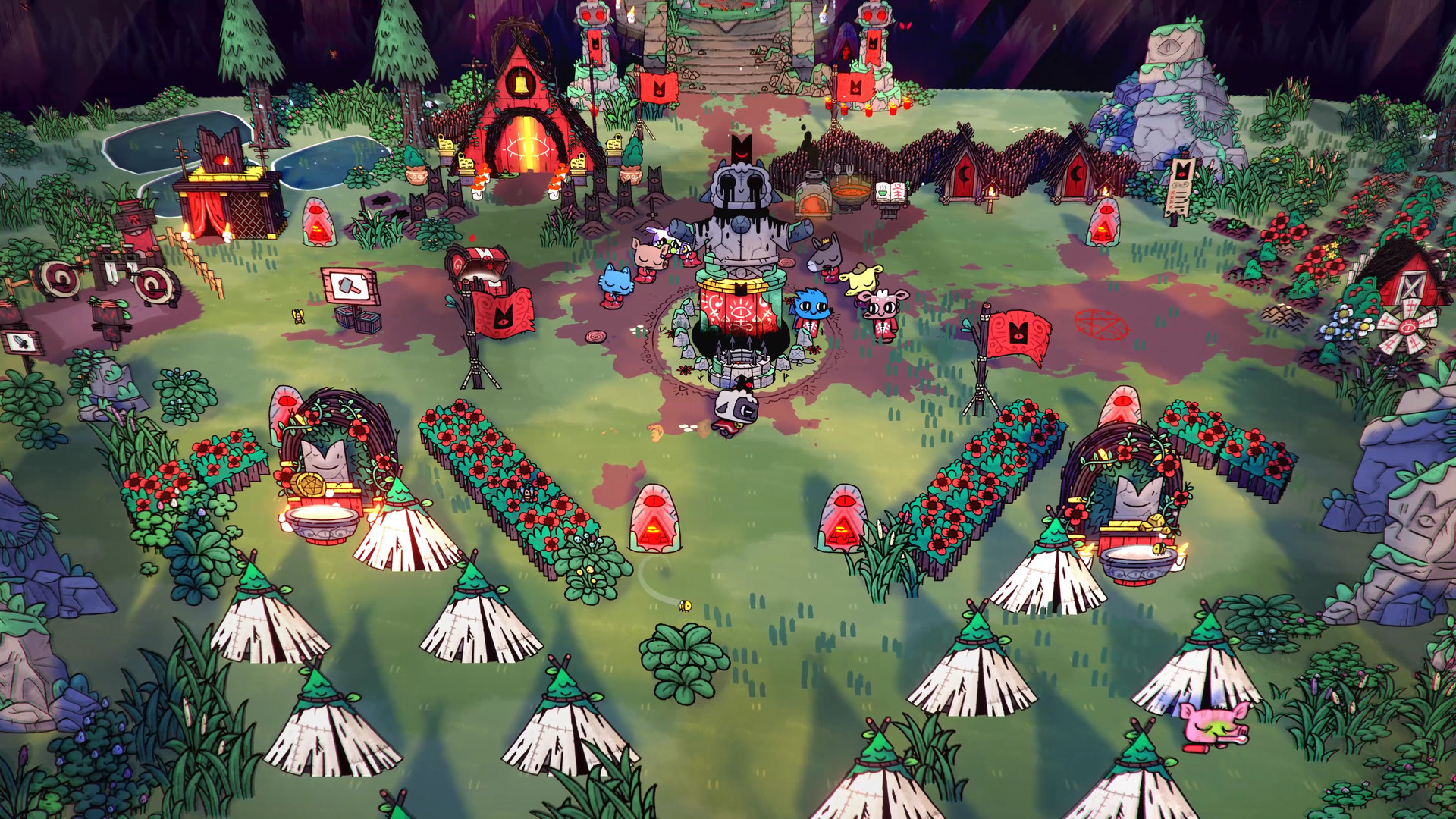 My point is, we have enough farming simulators now that by nature of a saturated (and nearly oversaturated) market, developers are forced to think creatively when it comes to using the mechanics in the toolbox of their genre to create as engaging of an experience as possible.

Then we get games like Cult of the Lamb or Ooblets, which combine community simulation with an action roguelike and farming simulation with Pokémon-style animal companion battling, respectively. Like storytelling, the key to making fresh and exciting games is finding new ways to combine and implement elements we already love.

It’s one thing to study that phenomenon in retrospect, but it’s another to see it happen in real time. Regardless of what some people say, I think this is a very, very exciting time for games — especially farming simulators.