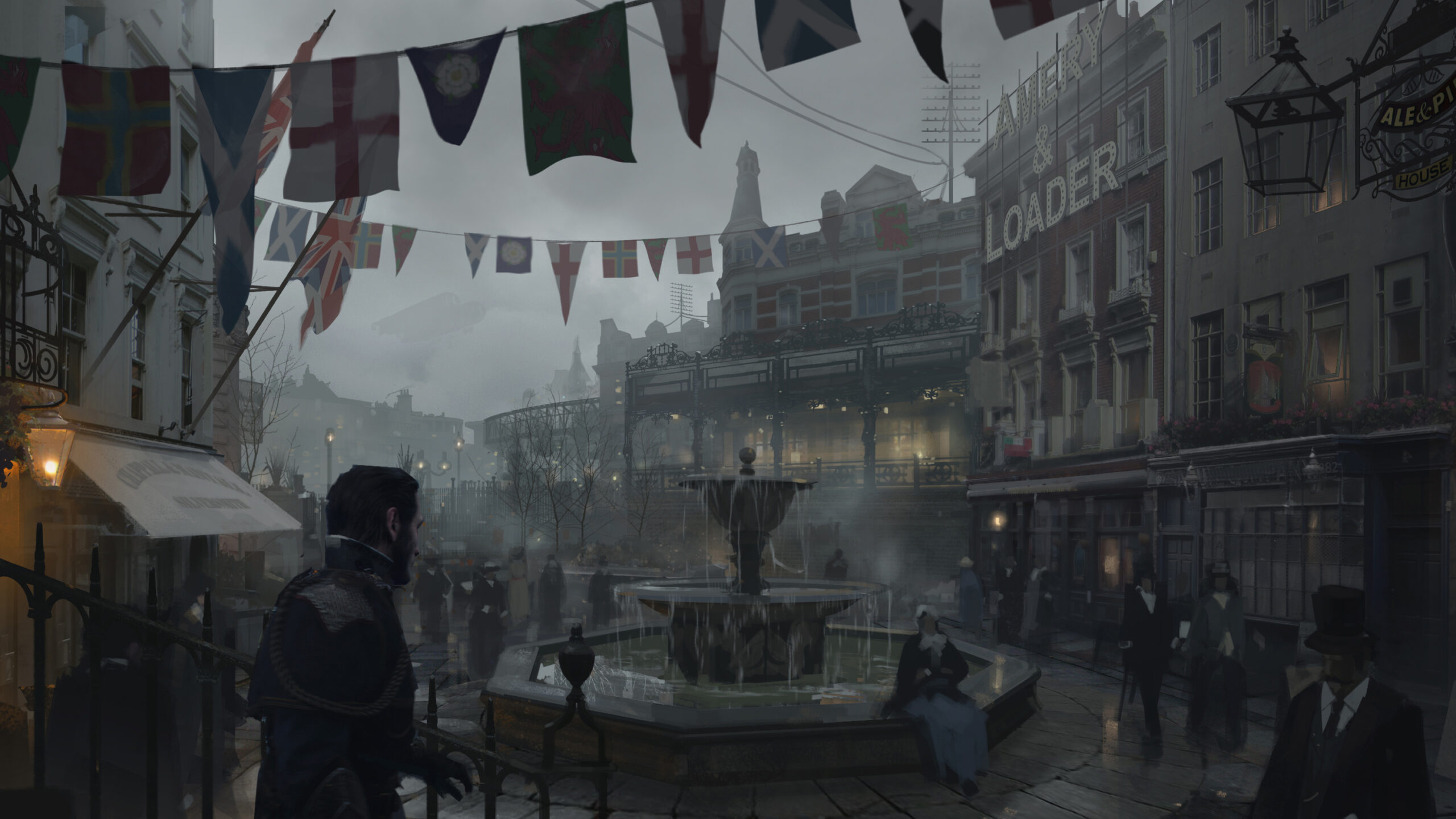 Although the embargo for The Order: 1886 is Thursday morning, many gamers have gotten their hands on the title this past weekend and…they’ve completed it. Since there is no multiplayer component, controversy has been sparked as to the game’s short (reportedly six to ten hour) length, and the developer has “refused” to comment on it.

I’ve given readers my stance on this issue multiple times but I’ll say it again. “Value” is relative. While I don’t fault anyone for factoring the price of a game into a review score or general assessment, it doesn’t really bother me as long as the experience is enjoyable, and the length is made known to the public.

For instance, I’m totally okay with recommending a shorter $60 game if my audience knows that it is short, since I respect them to make their own decisions. That decision will likely be price-drop driven, which is their choice as a consumer.

But how do you feel?

Ready at Dawn responds to concern over The Order: 1886 campaign length [Eurogamer]