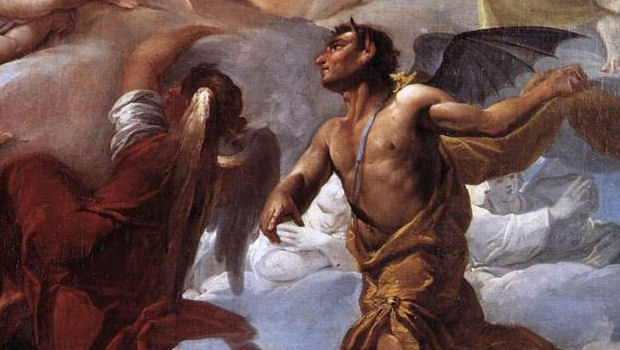 A court ruling over the sale of a software package has set a disturbing new precedent that could effectively be used to outlaw used games in the United States.

Software developer Autodesk has successfully won a case against defendant Timothy Vernor, blocking him from being able to legally sell a program called AutoDesk on the grounds that the software’s End User License Agreement “significantly restricts the user’s ability to transfer the software and imposes notable use restrictions.”

Similar EULA warnings can be found in videogames, with Electronic Arts explicitly stating that it grants you the right to play a game, it does not sell you the game itself. If EA worked up the balls to take GameStop to court, there is now a precedent that suggests EA would have a strong leg to stand on in blocking the sale of secondhand games.

While this is a worry, I’d be surprised if any publisher would be stupid enough to take GameStop to court and risk getting blacklisted by the biggest games retailer in the US. However, even if a publisher did try it and succeeded, the destruction of the used game market would have serious implications on the industry. Removing trade-in credit, and the ability for many gamers to buy more than one game a month, could cripple the industry, not to mention encourage a new black market.

I’d urge publishers to seriously think long and hard about the potential long-term downsides of ending used sales, as opposed to just rubbing their hands together with glee at the thought of potential short-term profit.