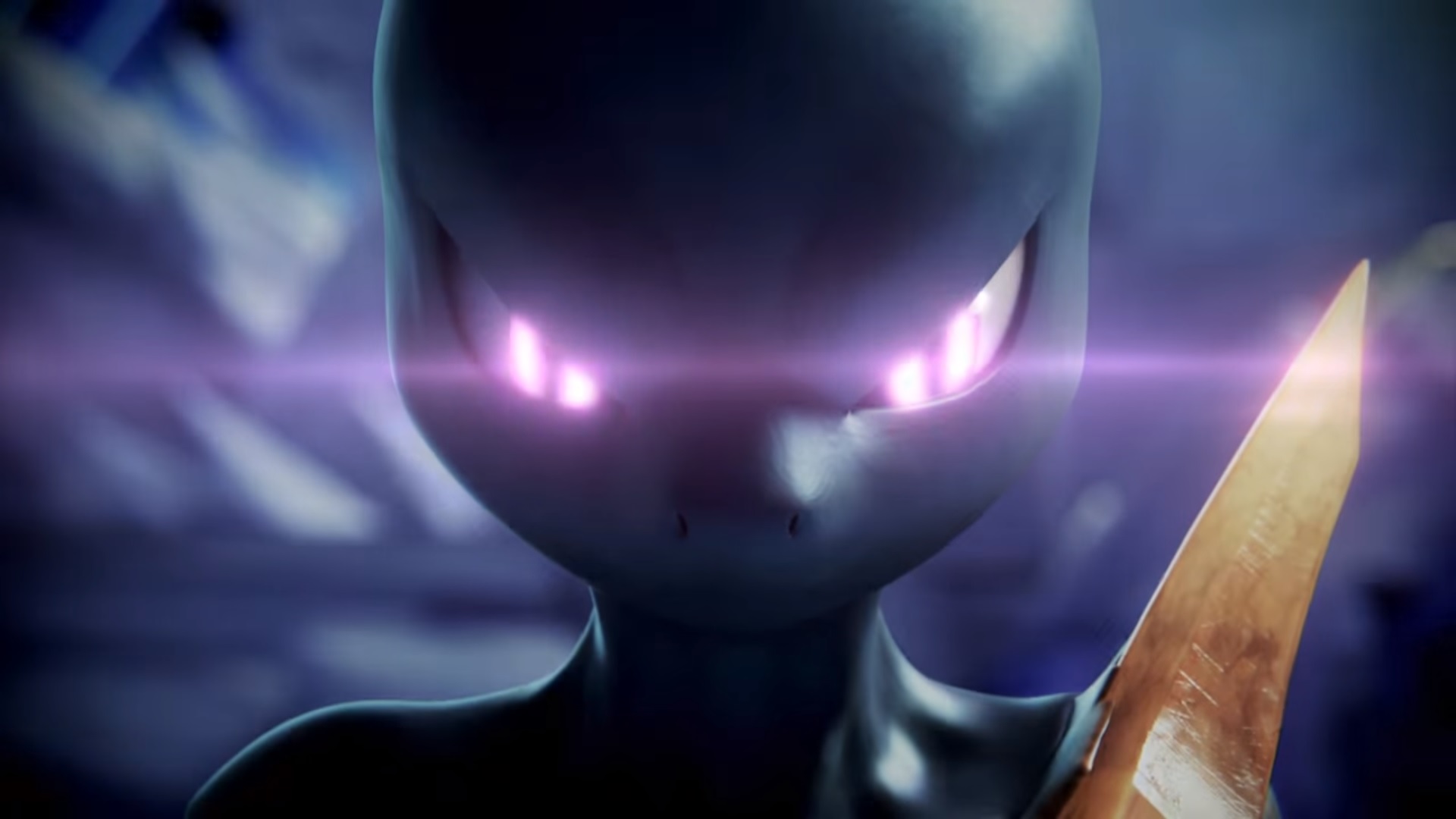 Pokkén Tournament is out now available , and unlike some games, is actually punishing rage quitters.

Before heading online, Bandai Namco’s new fighting game urges players to refrain from disconnecting in the middle of a match, as it’s “rude” to others and there’s a “penalty” for doing so.

Should you refuse to heed the warning, Pokkén Tournament will confiscate some of your Poké Gold, the in-game currency players can use to purchase cosmetic items.