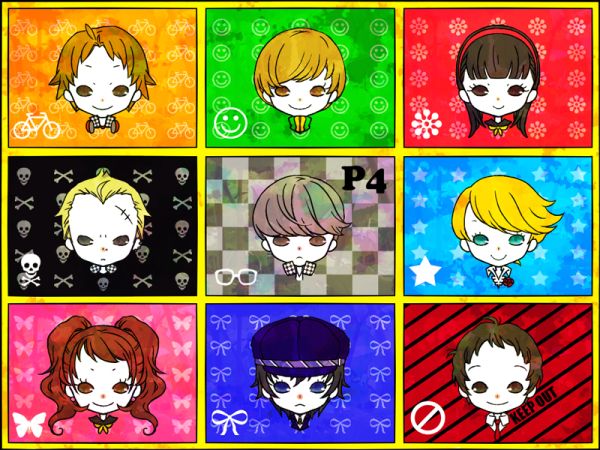 Persona 4 was a victory for RPG fans in a variety of ways — innovative gameplay and setting, engaging story, vivid character depictions and best of all, fun to play. You’d easily think that it sold quite well, but with the presentation of some new numbers from Atlus, we see that it did in fact fall short of what it should have. Via Siliconera:

It’s great to see that goals are being surpassed in Japan, but man, Americans only bought 110,000 copies of Persona 4? REALLY? Are there that few people in the gaming universe interested in an RPG like this? I mean, this financial report covers August 2008 to July 2009, so it could be that more have sold since July … but I can’t imagine that number has jumped too significantly.

Bottom line,its obvious from these numbers that more people are interested in the HD, generic RPG than they are in a truly stellar one with the balls to be unique, and that makes me sad.If you’re interested but still waffling about buying it, please do yourself a favor — you’re missing one of the best RPGs on the PS2.