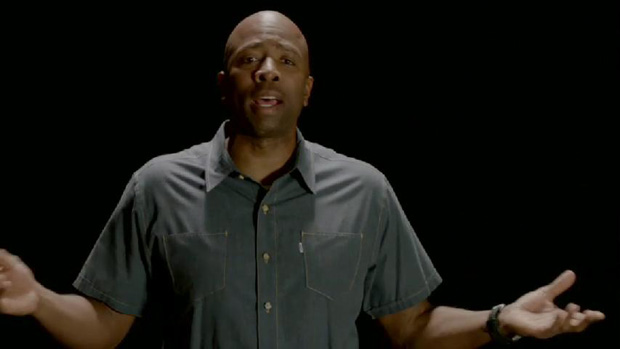 This sucks. I got excited when I noticed that there was a new video promoting NBA Baller Beats, ready to post it up with something derisive and vaguely resembling wit (it’s a dark room). And then I watched it.

I can’t be mean to Kenny “The Jet” Smith! The two-time NBA champ lays out the basic play of Baller Beats here and he’s just so damn genuine about it that any desire I had to mock the game has evaporated. Oh, if only they’d dragged out that sequence with the balls a little bit longer, then I’d have had something to work with.

You win this round, Majesco!