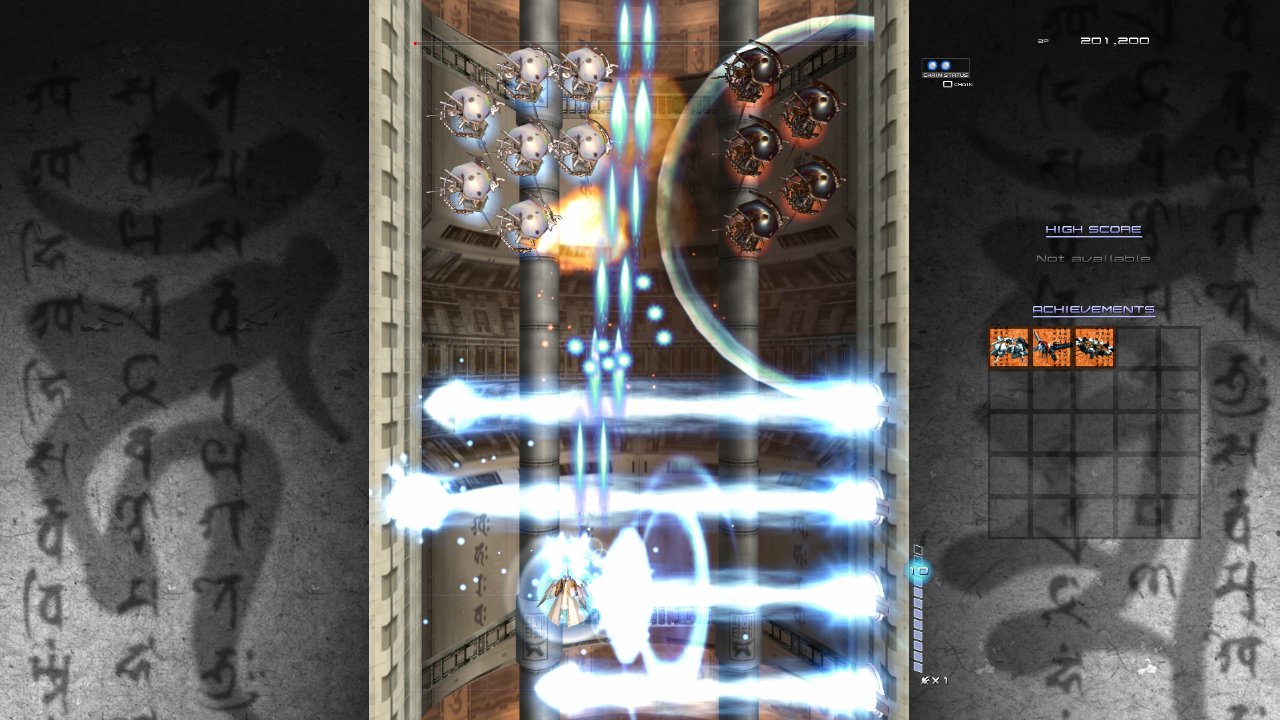 Also known as ‘how many times did you buy Ikaruga’

I’ve been talking to a few friends quite a bit about the recent Switch release of Ikargua. It was kind of a turning point for the genre when it was released worldwide in 2003 on the GameCube, as it brought Treasure to the forefront in the west and rallied shmups (shoot ’em ups) into a new era.

Nearly everyone I’ve talked to that’s remotely familiar with the genre outside of say, Galaga or Galaxian, has at least heard of or has played Ikaruga, possibly at the behest of a friend who owned a GameCube. That word of mouth wave that happened 15 years ago got me thinking: are people still that excited?

At this point Ikaruga, as timeless as it is, has been released on six platforms including the arcade original, which leaves less and less room for impulse buys all over the board. As for me I had to pick it up regardless, if only to give TATE mode a go (I also have a giant vertical swinging monitor just for shmups to use on other platforms). What about you?