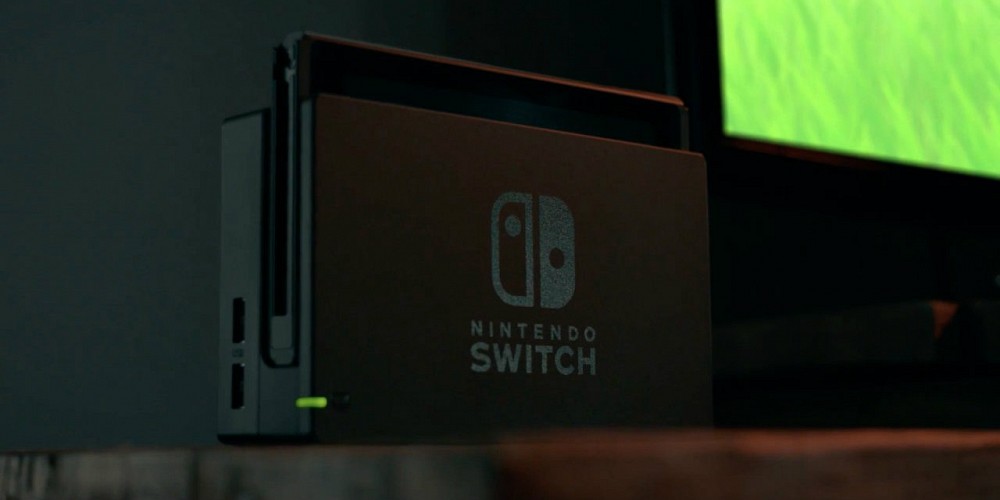 I’d buy that for a dollar!

Wall Street Journal reporter Takashi Mochizuki, who has long since had a direct line in on Nintendo, is stating that the company “won’t make a loss” selling the Nintendo Switch, but it’s “also listening to what consumers expect…when setting price.”

Translation — we have a minimum price point set, but don’t want to piss too many of you off and have another Wii U failure to launch.

But seriously, how much would you pay for a Switch? To me, this is basically another go at the Wii U tablet (“this one can work beyond a radius of 10 feet!”), which doesn’t sit entirely well with me. We’re coming up on just under four years of a life cycle for the console (it shipped in November of 2012), that seems to be the new normal (the Scorpio, if released in the next few years, will be roughly that — though Microsoft isn’t saying it will replace the Xbox One entirely), but so far the Switch seems to be “a slightly more juiced Wii U you can take on the go.”

Which in theory is fine! I love the Wii U dearly, and will always remember it in spite of its lack of sales. But I’m worried that this will be another short term system if Nintendo doesn’t handle it correctly — and I’m extremely wary of how many people will actually want to lug that tablet around in public and play it.

Which leads me to my next point, in that I wouldn’t want to pay more than $299.99 for it. I think that’s what they’ll end up going with, too. Anyone else have another take?