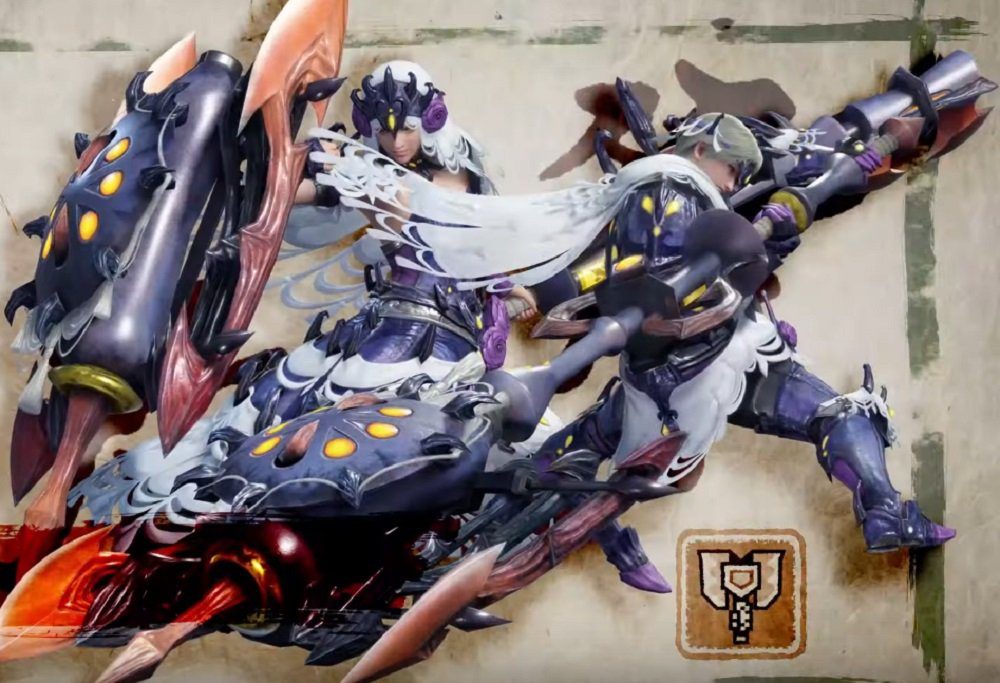 Starting to feel bad for the beasties

Despite handing you almost every single eye-gouging, skull-cleaving, head-lopping mechanism under the sun, Capcom is still not done revealing the arsenal for upcoming Switch adventure Monster Hunter Rise. Today sees the coming of the Charge Blade and the Hunting Horn, which will perhaps take your fancy if you’re still to see your chosen instrument of destruction.

Like the Switch Axe before it, the Charge Blade is something of a transformative weapon, comprised of a deadly sword and a stout shield. Providing both offensive and defensive abilities, the two items can be combined to form a monstrous battle axe, sacrificing defense for an all-out focus on pure striking power. A real headache-maker this one.

Definitely one of the more unique tools in Monster Hunter‘s arsenal, the Hunting Horn is a powerful mallet that doubles as a morale-boosting musical instrument. Capable of causing severe damage to the opponent, this pseudo-guitar also buffs party members thanks to the magical and melodious tones created in the wake of its devastation. Rock on.