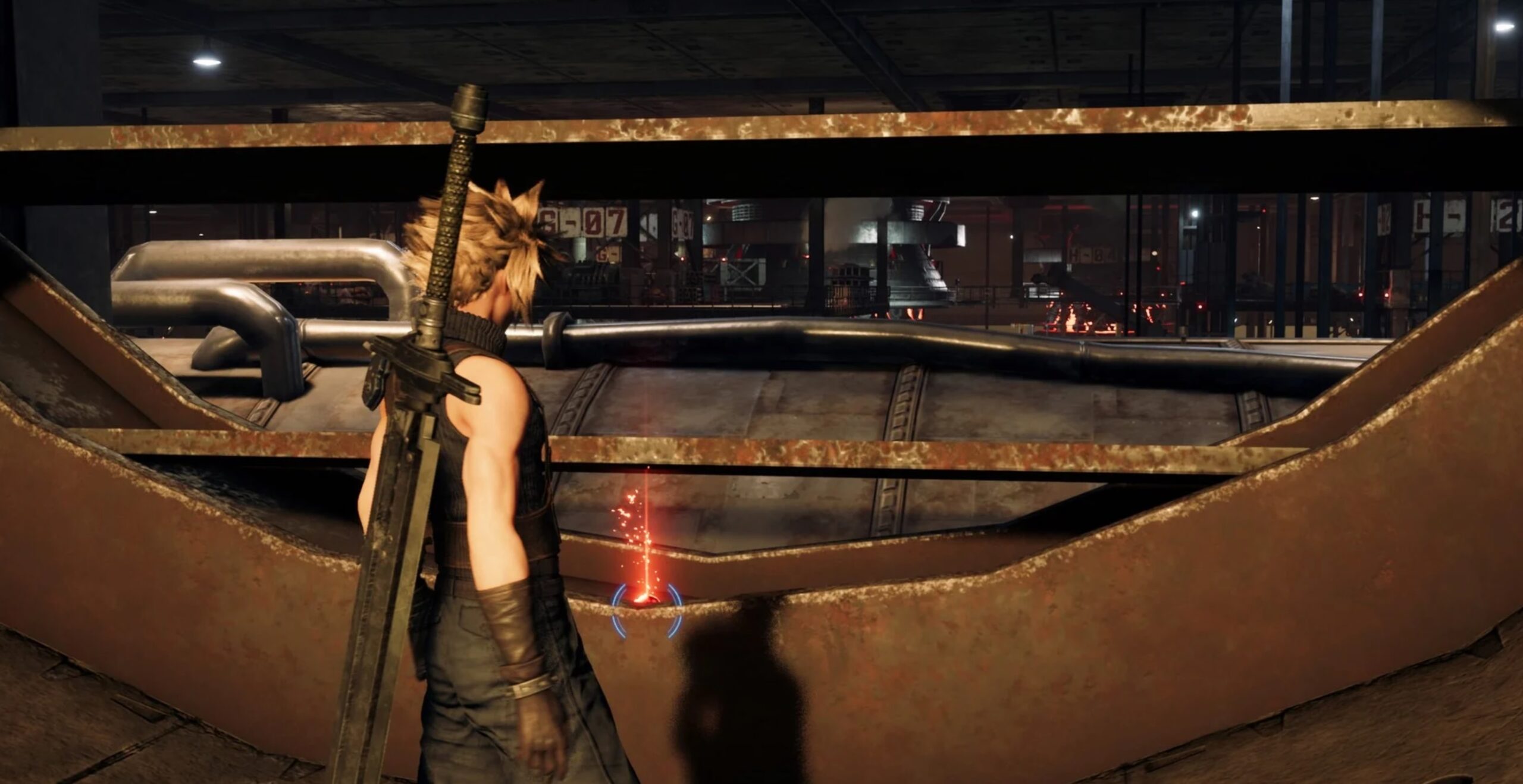 Thanks to the recent Ultimania book for Final Fantasy VII Remake, we’re learning just how much of a little stinker director Tetsuya Nomura can be.

Amid statements that he “can’t tell us what the second meaning behind the ‘Remake’ title is just yet.” he and producer Yoshinori Kitase recently commented vaguely on the future of the Remake project: both from a philosophical and practical perspective. While Kitaste maintains that they are keeping with the core story of the original, Nomura notes that the game “might be broken into shorter stories” so they can release it quicker.

While Remake newcomers are probably floored at where the series could go next, folks who enjoyed the original have some idea of what’s to come. While Kitase made no promises, he slighted hinted that the expectation was for VII Remake to be a trilogy: which would put the total project at $180 MSRP for about 120 hours of gameplay.

That makes a lot of sense. I actually want it to be a trilogy, in theory. But if you actually look at how much ground the team needs to cover, at the scope that they’ve handled it so far with the Remake, I’m not sure how it’s going to actually play out that way. I mean, the Kalm/the Mythril Mine could take 10 hours to flesh out a certain party member’s backstory and motivations. Nibelheim could be 10 hours of cinematic bliss. Junon could arguably run the same amount of time given how important it is to the story and the DNA of Final Fantasy VII as a whole.

Then there’s Cosmo Canyon, The Gold Saucer (which needs to be huge, right?), the Great Glacier (bring back snowboarding), Wutai: need I go on? The latter in particular really needs to be fleshed out in a big way given how much they mention it as a source of conflict for the citizens of Midgar. The point is: it’s a lot. All of these places could run 10 hours or more, and if it was any less, it would be doing them a disservice.

I don’t envy Square Enix and its Remake development team. Although I adored the first part of the Remake, no solution would be universally accepted by the playerbase. But you sure can give us your opinions on how it should go!