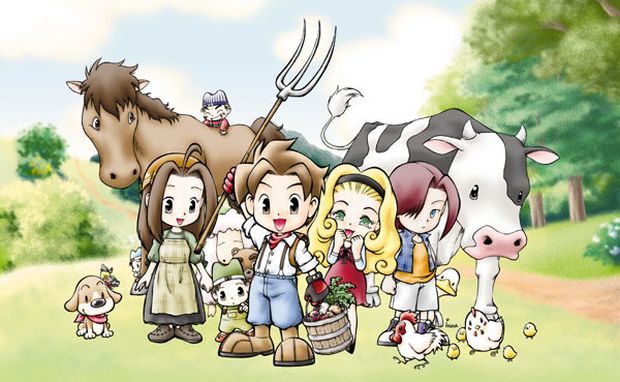 Did You Know Gaming’s latest video is all about Harvest Moon. One of the biggest things I learned here is that the series started life after series creator Yasuhiro Wada moved to Tokyo from the countryside. He would regularly reminisce about his former life, thinking of what made that life so special.

From there his idea evolved, taking influences from a few games he was playing as he developed his project. How users would use tools was inspired by The Legend of Zelda, the idea of raising livestock was influenced by Derby Stallion, and the way your farm would expand was taken from Sim City.

And of all the Harvest Moon games over the years, Harvest Moon 64 was the closest one in the series to come to Wada’s original vision.