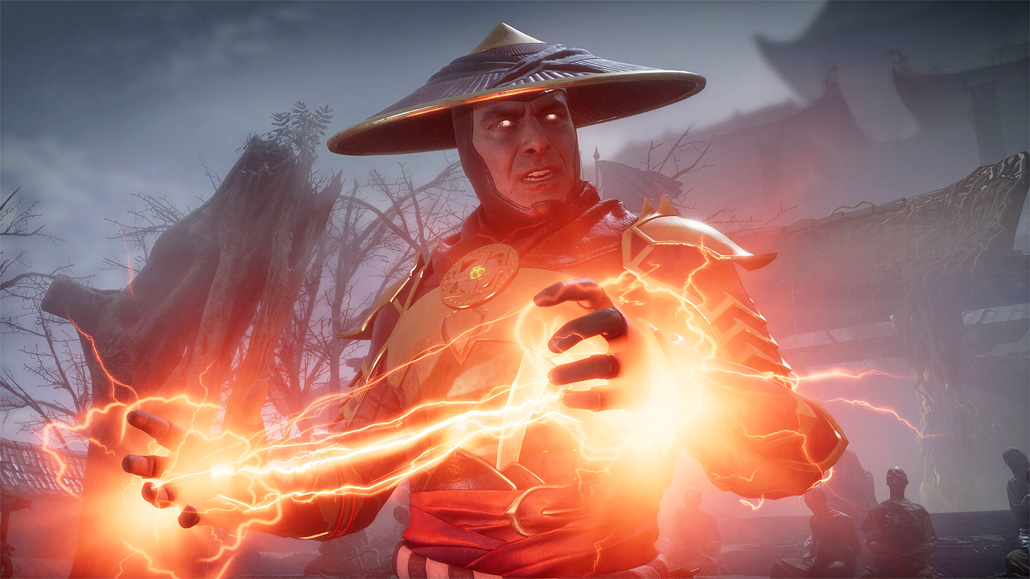 Right now in the fighting game scene, we’re between releases. Older games have been receiving new DLC – like GT Goku arriving in Dragonball FighterZ, Blazblue Crosstag Battle getting Arcana Heart characters, while new titles, such as Samurai Shodown are gearing up for release. Currently, Mortal Kombat 11 has got the space to itself for a little while. And personally, despite not getting the game, I can see just how strong a title MK 11 is.

Two friends of mine showed off MK 11 on their brand new Switch consoles. The Krushing Blow mechanic looks like a really interesting addition, not just for Mortal Kombat, but for fighting games as a whole. Even though I thought they were just fancy counter hits, I learned later they can subtly influence your playstyle. This is because they only trigger via a variety of different criteria, such landing an attack several times in a match or missing certain parts of a string, to hitting at the very tip of a dashing attack’s hitbox. I played both Injustice games, but decided not to get MK 11 because of feelings I have about how NetherRealm games tend to balance zoning and cancel windows. Still, that’s just a personal preference of mine. I still enjoy watching casual match footage. 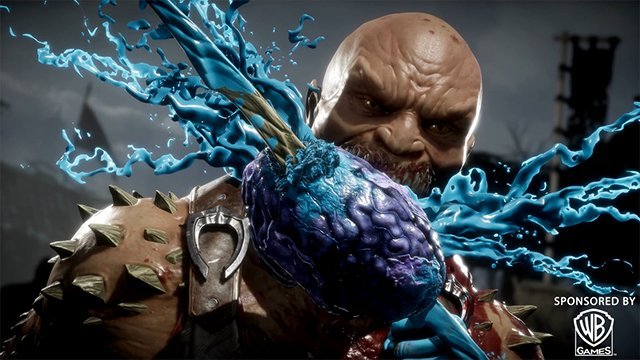 How have you guys been liking MK 11? I’ve heard a patch has brought the level of grind down considerably, but for a large portion of cosmetics and unlockables, it’s still all about The Krypt. I absolutely love Frost’s design, I can’t believe Baraka is finally back properly. It’s always a fun question to see which characters are being played by the community.

I agree with PatBateman17, Johnny Cage always has the best lines in any MK game:

I’m actually enjoying it and thank God for the Krypt head-glitch, which I feel was the bulk of the grind there. Johnny Cage is my best boi for life, even if he’s not the best fighter. I just love the hell out of his intros and playing dress-up with him, lol.

I’m only recently into the story mode, but overall I’m having lots of fun. I’m ok using AI bots to grind the Endless Towers, although in theory it’s total garbage to have to do that.

MK11 has been my game in-between bouts of Sekiro, so that might have something to do with it.

I’m still trying to fight the temptation to buy it with my relatively limited funds. Very difficult at this point though, watching all the YouTube people like Max playing it.

Once the towers are fixed, I’ll fully adore it. I already do. Sunk over 50 hours into it already. Which is insane for me these days. I really love the changes to movesets, that they can be customized now, and the stringable combos. Really like the roster overall, even if some great fighters are missing. All they need to do is those fixes, and add in some tag towers, and it’ll take 9s spot in my heart.

Honestly, I forgot about Share Play until Sharukurusu reminded me:

I Share Played it with a friend over PS4 (he’s a huge MK fan). There was slight lag, but it was still playable. We weren’t taking it too seriously anyway, just messing around.

My take is that they attempted to make the game closer to something like Tekken by making it more combo-heavy. Also, I do like the slower pace (i.e. the lack of Run) but that’s probably because I suck at fighting games, and the slower pace feels better to me! 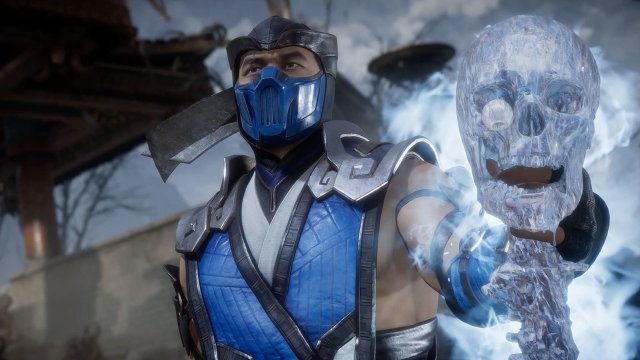 Mechanically, I felt this was going the same way as MKX and Injustice 2, which I enjoyed less than MK 9.

The only fighting game I am interested to try now us the new SamSho.

Zalno feels MK 11 is somewhat hit-or-miss, and may rather go back to MK 9:

I rented the game through Redbox so I could play the story mode. The gameplay is definitely enjoyable and the story mode has all the production value and idiocy that I expect from a NetherRealm Studios game.

Unfortunately, I played it before they deployed the grind patch, so going through the Krypt mode was obnoxious. I didn’t even bother with the Towers of Time mode based on how impossible I heard it was. Any game that has a mode like that in order to push microtransactions automatically goes right to my shitlist.

I could wait until Mortal Kombat 11 is re-released as its inevitable Komplete Edition…or I can just replay MK 9 on my PC and have fun.

There is more in store with the eleventh edition of Mortal Kombat. We will see it in action at its first EVO event, there are new characters to be brought in as DLC, and only time will only tell how this game will do when it goes up against SamSho. Still, for now, this is Mortal Kombat‘s time to shine.