Gacha! I get to roll more gacha! Yahoo!

Genshin Impact has been out for around a month now and it’s pretty insane the positive buzz the game has for being a free-to-play gacha game. Despite the inherent dangers of gambling your money away on in-game content, the game beneath the gacha mechanics is really good. I am an unapologetic sucker for games with grinding mechanics, and Genshin Impact has grinding in spades.

As a note, I want to make sure to emphasize that I do not encourage people to spend money on gambling mechanics like gacha but do need to be upfront that I have spent money on Genshin Impact. I certainly am not a whale though, because I’m not in a position to completely throw money away.

No, I gacha more like my parents’ weekly lotto ticket from my childhood. 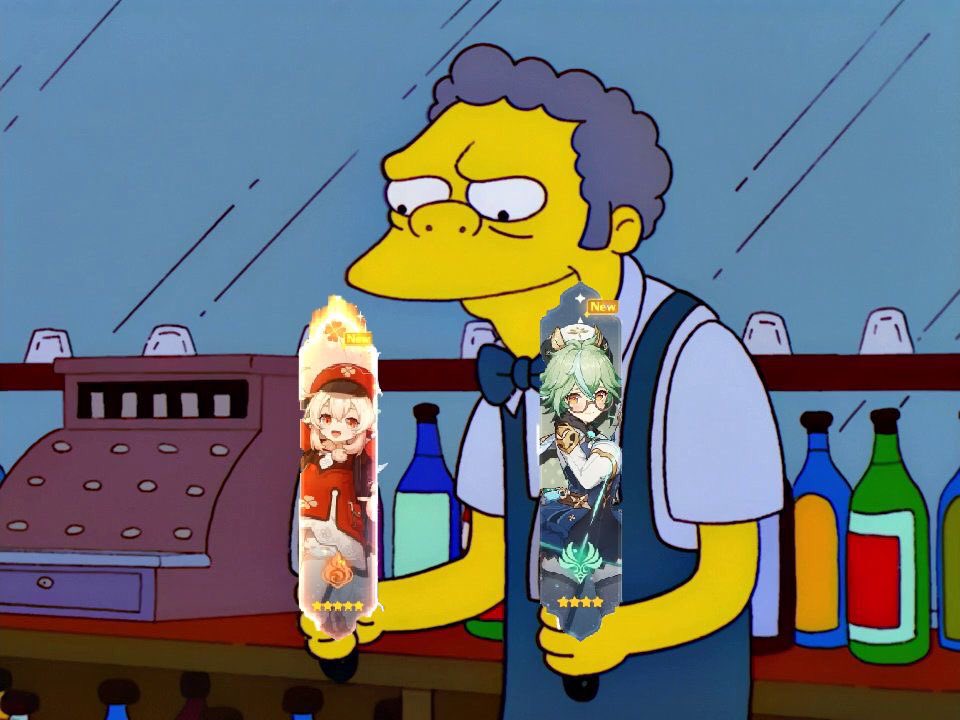 Talking among your peers about what you like about the game is a sobering experience, though. And by that, I mean that even though elements like combat and exploration are definitely better than a gacha game has any right to be, the thing that still binds us together is the gacha.

You’re either lucky in the gacha and get to gloat to your friends about getting Klee, or you’re not and will curse your friends under your breath for not even using the Ningguang they got.

I could go on about how the combat is deceptively deep with team composition and elemental reactions. Or how I can waste hours just gliding around maps inspired by Germany or the Chinese highlands, exploring and being rewarded for spotting chests and digging up that old Crackdown itch I thought I buried years ago. But if I can be true to my degenerate self, it’s all about riding that high by making pulls on the gacha, hoping to finally get a five star like Jean – or maybe my personal favorite, Ningguang, and oh my god it’s another Debate Club. 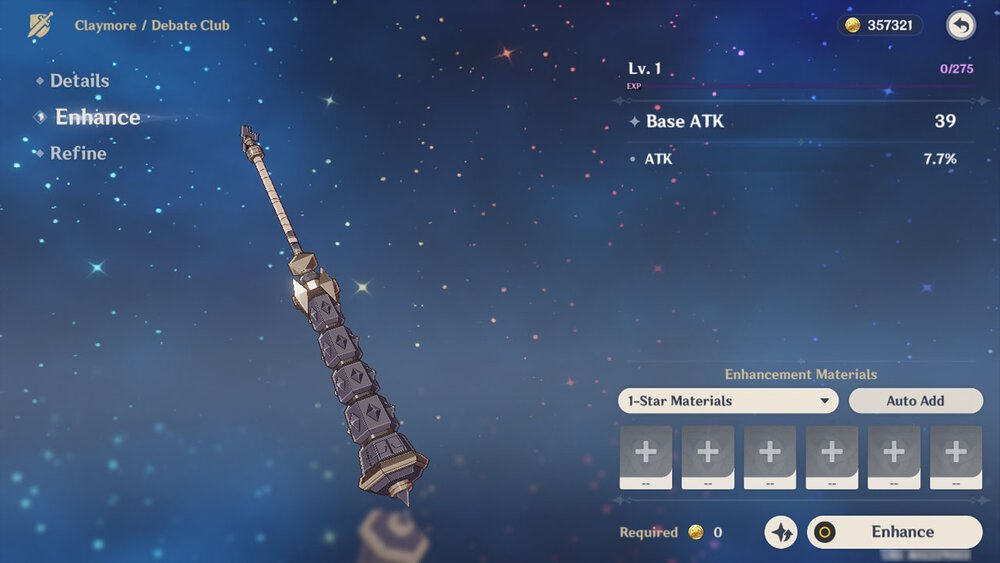 I’d sound more sane if I could go on about the long and arduous process of farming materials to slowly upgrade my characters into powerful god warriors who can stomp entire dungeons flat.

I wouldn’t pitch Genshin Impact as a game where you collect 30 wild mushrooms to level up a character and see their 19% attack bonus turn into a 25% attack bonus. Who would be interested in a game like that? But that is the kind of activity that causes the neurons in my brain to fire off in utter excitement. Would I enjoy it more if that upgrade was on a character I want like Ningguang? I’m confident it would, but I don’t have Ningguang, so I may never know the truth of the matter.

My friends on my Discord all have all sorts of varying opinions, from casually exploring the land of Teyvat, to getting to play as cute anime boys and girls, to making powerful character builds and stomping on bad guys with skillful play. Leave a comment below about how you’ve been liking Genshin Impact and maybe some luck from someone else in the comments section will rub off on you and you’ll finally get that five star you’ve always wanted.