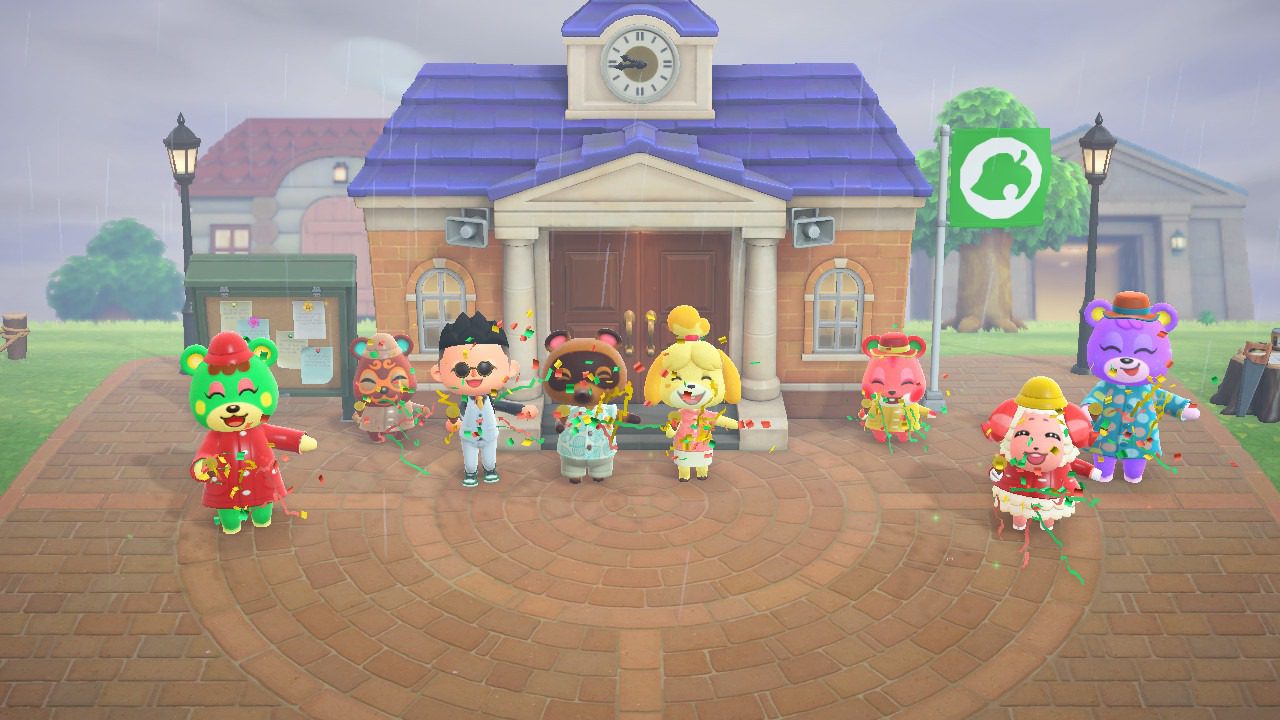 I’ve cut my playtime down a bit, but love the art gallery

Animal Crossing: New Horizons is still very young, but it’s already been through a series of ups and downs.

After folks started to hit the “endgame,” some of the creamy faults started to rise to the top. That said, Nintendo has made it very clear that this is a live service game, and advancements will come over time: most notably, the recent addition of Leif and Redd.

On the flipside, those changes can be contentious. Nintendo recently nerfed monthly interest gains in a bid to defeat time-traveling players. Tarantulas, which I’ve seen a whopping two of total in all of my time with the game, also got a nerfed spawn rate.

As I noted earlier this week, I’ve “completed the game” and unlocked terraforming, and like most things New Horizons related, it’s gotten a mixed reception in my household. I was under the misguided assumption that it would function a lot like the in-game house editor tool, which conveniently allows players to arrange items in a top-down fashion, with a grid to show exactly where items are placed, to boot.

Terraforming has none of those things, so my dreams of being able to remodel my island with any sort of realistic timeline have been dashed. To make matters worse, I don’t get the opportunity to play very much at night, when a lot of the New Horizons magic happens, so I haven’t experienced a few of the stingiest events like meteor showers. It’s frustrating.

That said, I still enjoy New Horizons. I might not be playing it nearly as often as I’d like to (I hope some of the aforementioned issues are going to be fixed eventually, and let us craft multiple items and craft from storage, Nintendo!), but I am still playing. The little May Day puzzle was a brief bit of fun! I hope we get more of that sort of stuff. I also really love the new art wing in the museum: Blathers is probably my favorite Animal Crossing character in this iteraiton.

My time with New Horizons has been confusing, but what about you?