It feels like Injustice 2 has a bit of a thing going against it. Gamers aren’t too keen on aggressive DLC strategies. Not to mention NetherRealm Studios always makes a complete edition re-release a year or two later. It has been guaranteed each and every time since Mortal Kombat 9. But a fighting game can feel really different at launch compared to a re-release, and if I want to be known for one thing, it’s my love and respect for fighting games.

Despite the lukewarm response from the internal community, I wanted to ask about your experience with Injustice 2 online (and who you’ve been fighting), and gauge other components like the Multiverse and story mode. Which characters have you gravitated toward? Have you played returning favorites you’ve played before? Are you trying the newer characters? Have you fought mostly on player or ranked matches? 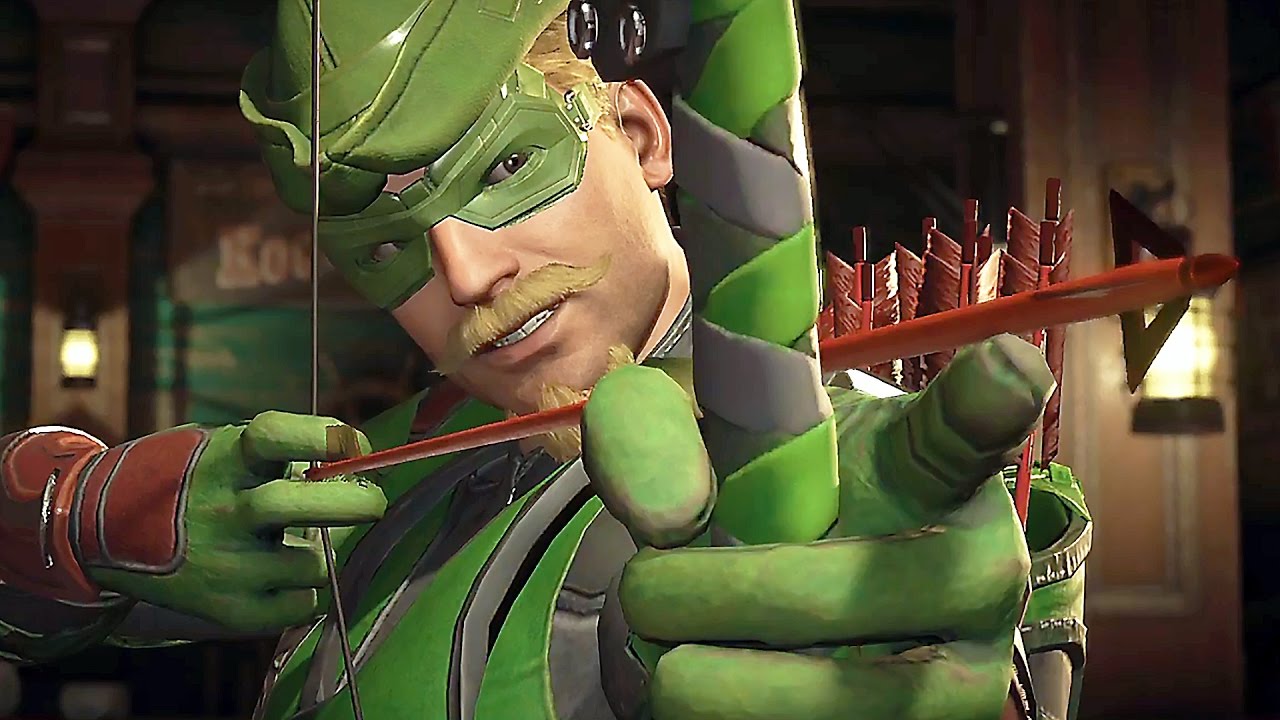 As someone who’s enjoying the buffs on Green Arrow, I knew I needed to explore the newer characters to have that fresh take on Injustice 2. Yes, Green Arrow can finally do more combos without the need for freeze arrows, but more than half the cast is brand new so why let that new blood go to waste? I certainly didn’t think I wouldn’t go far and give Oliver Queen’s wife, Black Canary, a shot. I’d describe Black Canary as crazy legs. She has great offensive potential with her handspring and high/low mix-ups.

Most of my time online so far doesn’t have much of a pattern with exception to the return of a general love of zoning and careful space control. It’s no wonder NRS added an invincible roll as a metered option to help afford slower characters a chance. I haven’t seen a single character dominate my time online, but I have played against plenty of characters with strong space control options like Superman (lasers), Scarecrow (chain and sickle), and Dr. Fate (magic). I’m sure Deadshot will rise to prominence over time, but I haven’t seen many faster characters being used like Cheetah or Robin. But hopefully, over time I can see them being used.

So how have you been doing in Injustice 2? Have you been enjoying it? Frustrated by it? And do you see yourself playing it long-term?