Wait until the time is right

Final Fantasy Type-0 HD wasn’t on the show floor at PAX last weekend, but Square Enix did show off the action RPG behind closed doors.

During our meeting with the publisher, Destructoid touched base with director Hajime Tabata to discuss how different the game is from the rest of the series. We also learned about the Tabata’s strong desire to create a MOBA.

Now let me tell you about the part where we delved into title’s strange development history. 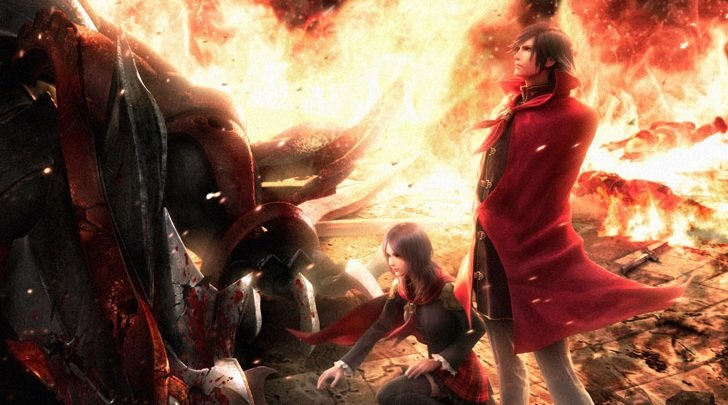 Final Fantasy Type-0 was unveiled at E3 2006. Back in those days, it was going by a different name and aimed to release on a different platform. Type-0 was first introduced to the world as a cell phone game, Final Fantasy Agito XIII. The project expanded in size and scope, and eventually outgrew the capabilities of the hardware. It needed to move to another platform.

Tabata told me Square Enix “already had a development team with know how to create a PSP game.” They recently had shipped Crisis Core: Final Fantasy VII and Sony’s portable just “seemed like a natural fit.”

“At the time we released the Japanese version,” Tabata continued, his story jumping ahead to 2011, “the console market was shifting and we were considering whether to bring it overseas or not.” The economics just didn’t make a lot of sense, and Square Enix thought it was more prudent to wait and see how the situation played out.

“Unfortunately, we were unable to release the PSP version overseas,” Tabata lamented. “But we still continued thinking about the best way [to localize] it.” 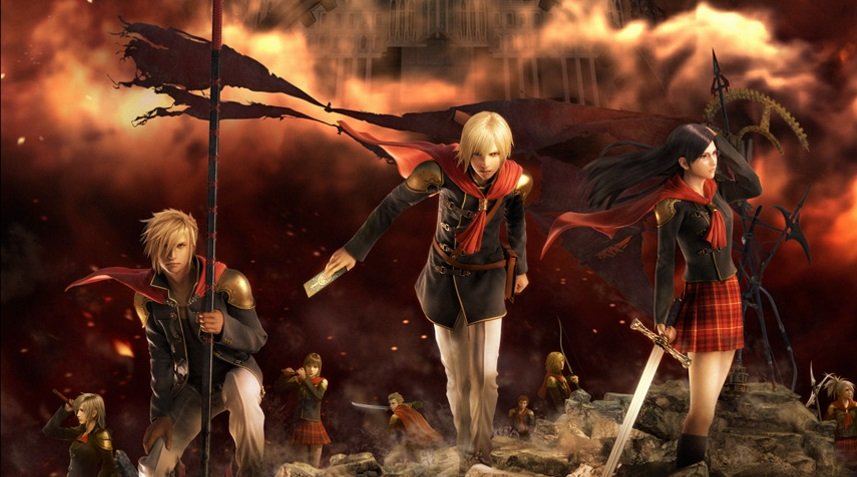 In early 2013, we caught wind of a report suggesting Square Enix was experimenting with a high-definition version, though little else was revealed — at least until Square Enix made the official announcement roughly a year later.

“The reason why we evolved to the PS4 and Xbox One version was because at the time the PSP market was coming to an end,” Tabata explained. “So for our best option we wanted to consider bringing the game to a bigger screen. When found out the PS4 and Xbox One were emerging, we were able to finally realize the HD version of the game and decided to remaster the game itself.”

Prior to the interview, I asked a Square Enix representative whether the publisher ever considered the PS Vita as a potential platform. He told me the company took a wait and see approach with the portable. It sounded like when became clear the Vita wouldn’t be as successful as its predecessor, Square Enix decided to explore other options.