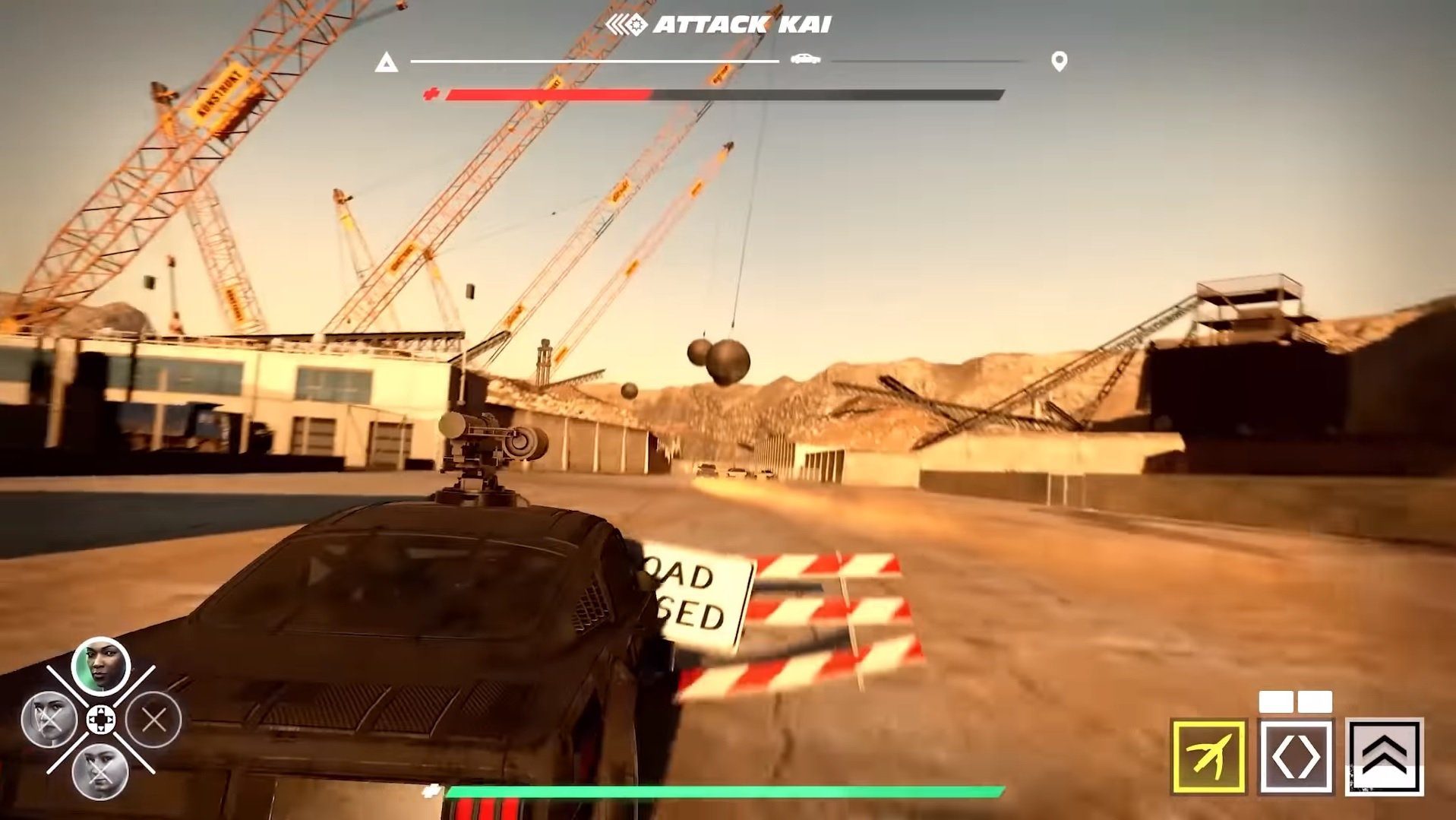 There’s no sugarcoating this one: Fast & Furious: Crossroads looks flat-out awful. It feels like a million years ago that The Game Awards capped off with a reveal of a bad-looking Fast & Furious game. Maybe it was all a dream. Nope, that happened and now we have further proof that this is probably going to be a lemon.

Developer Slightly Mad Studios (who’s a part of the Codemasters family now) released a new Crossroads gameplay trailer today. It’s an extremely linear car shooter, apparently. It kind of looks like Split/Second, but Split/Second was good and has the benefit of being 10 years old at this point. Fast & Furious: Crossroads doesn’t strike me as something that’ll be good or fun, and it also has the burden of being evaluated by 2020’s standards.

But don’t take my word for it! Watch the trailer and see for yourself. It looks like a last-gen game with mobile mechanics. It feels like the best-case scenario is that Fast & Furious: Crossroads is so bad that it’s fun to play — like in the same way that The Room is fun to watch.

Slightly Mad and publisher Bandai Namco decided this one needs a bit more time in the shop. Although Crossroads was supposed to launch in May 2020, this trailer is accompanied by the announcement that the game is delayed until August 7. It’s releasing on PC, PS4, and Xbox One.