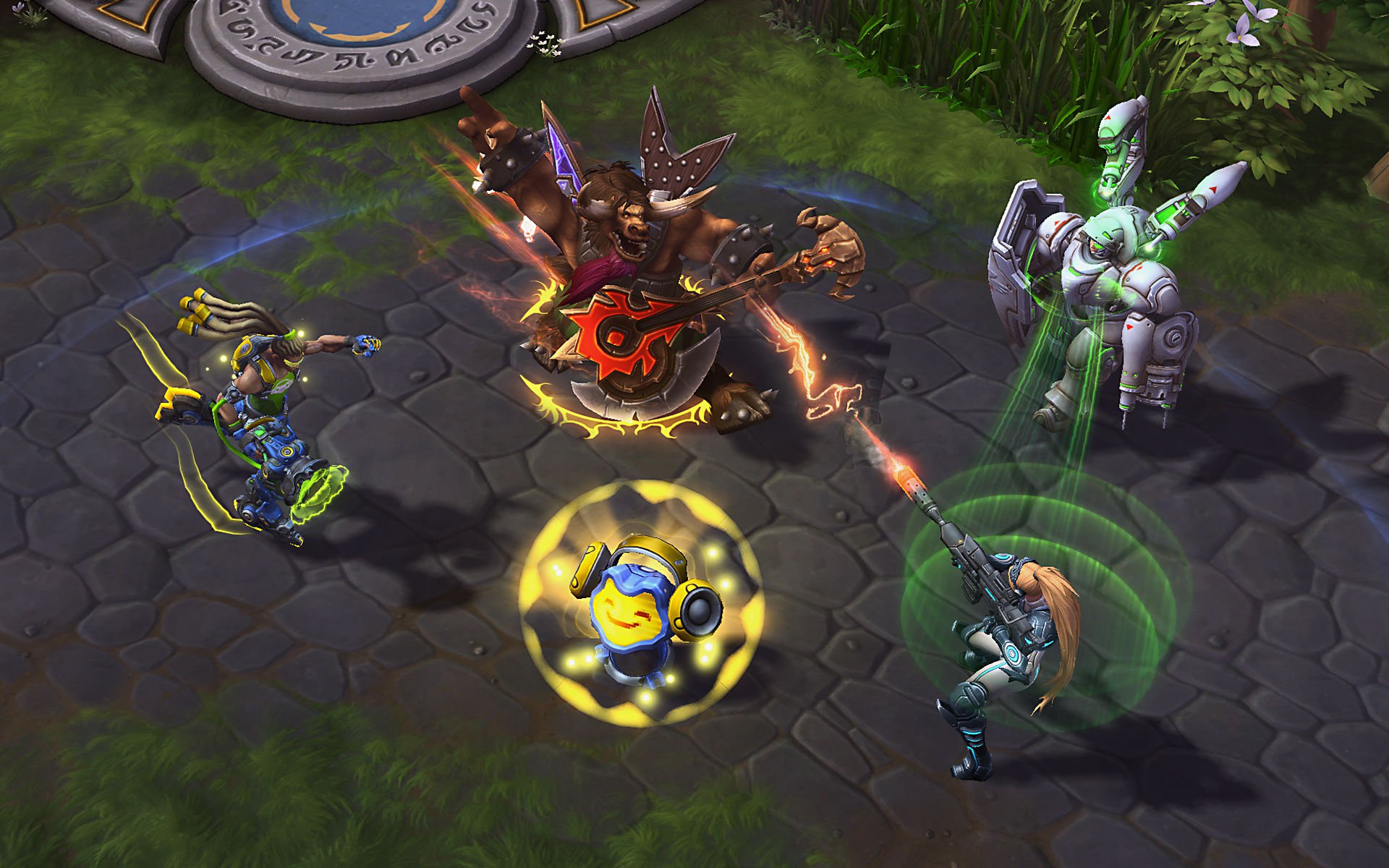 It’s my dream to one day see the entire cast of Overwatch present in Heroes of the Storm. Don’t get me wrong, there needs to be a lot more love sooner than later for franchises like Diablo (I’m looking at you Mephisto) and Starcraft before that happens, but eventually, it would be amazing to play Overwatch as a MOBA with an entirely Overwatch team.

We already have one Warrior in Zarya, an assassin in Tracer, and now, a support in Lucio, so we’re close!

Just like the two before him, Lucio’s kit is almost entirely a 1:1 re-creation from Overwatch. He has access to his Soundwave pushback (Q), Crossfade (W, which swaps in either speed song or healing song), Amp it Up (E), and Sound Barrier (R). Lucio also brings his trademark mobility, with the power to wall ride every impassable structure or piece of terrain (think buildings and walls) and increase his movement speed by 20% while phasing through units.

Because of Crossfade and wall ride, Lucio is just so damn fun to play, and one of the most enjoyable MOBA characters I’ve ever experienced. Given that he doesn’t have a pure cleanse until level 20 I doubt he’ll see a lot of top/upper crust level play, but he seems to work just fine for me in the PTR as I quickly swap songs for the situation at hand. He can’t mount, but he really doesn’t need it. You can boost your (and anyone in your radius) movement speed by 15% by swapping songs, and Amp It Up pumps that up to 45%. So at any given time, say, for an objective, you can lead your team into the thick of it and set up before the other side even gets there. Just like Overwatch.

His other ultimate, Reverse Amp (it plays a screeching song that debuffs enemies and slows their movement speed), is also pretty fun, as are his talents that grant him new abilities or modify them beyond the scope of Overwatch. Take Boombox — it plays whatever song he’s DJing at the moment and places an object (which doubles as a ward for vision) on the ground that stacks.

You’re just always doing something with Lucio. Whether it’s disrupting enemy ultimates with Soundwave or moving them out of position (like into an ETC Mosh Pit or off of a boss) or swapping songs to help your team disengage, then popping heal song to re-engage, his style is fast and furious. Yet, his numbers are so low that they don’t feel overtuned, and pros will probably want to stick to supports that can dish out more damage and even more crowd control, like Malfurion.

The sky is the limit for the future of Overwatch in Heroes of the Storm. So many characters and their movesets would translate perfectly, like D.Va and her “inside and outside of the mech” playstyle, and Winston’s frequent jumps — they’d both be formidable and welcome bruiser Warriors. It’s in their best interest to keep relying on one of the hottest games out right now, but the good news is that none of that reliance feels like a cash grab.